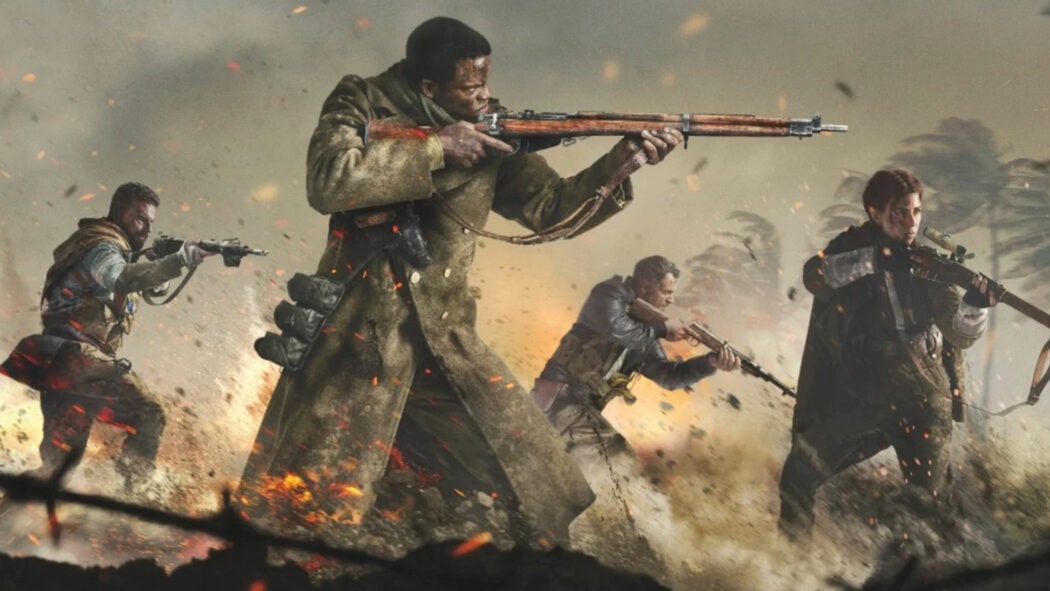 Everyone was invited to try out the new Champions Hill mode on the PlayStation platform.

Learn how Special Forces were created, playing a pivotal role in world history.

Form the first Task Force in a thrilling campaign set across four locations across the globe.

Become one of the first performers of the Special Squad in the innovative online mode.

The exciting battles of the Second World War await you.

Countdown: the Release Date Is Coming 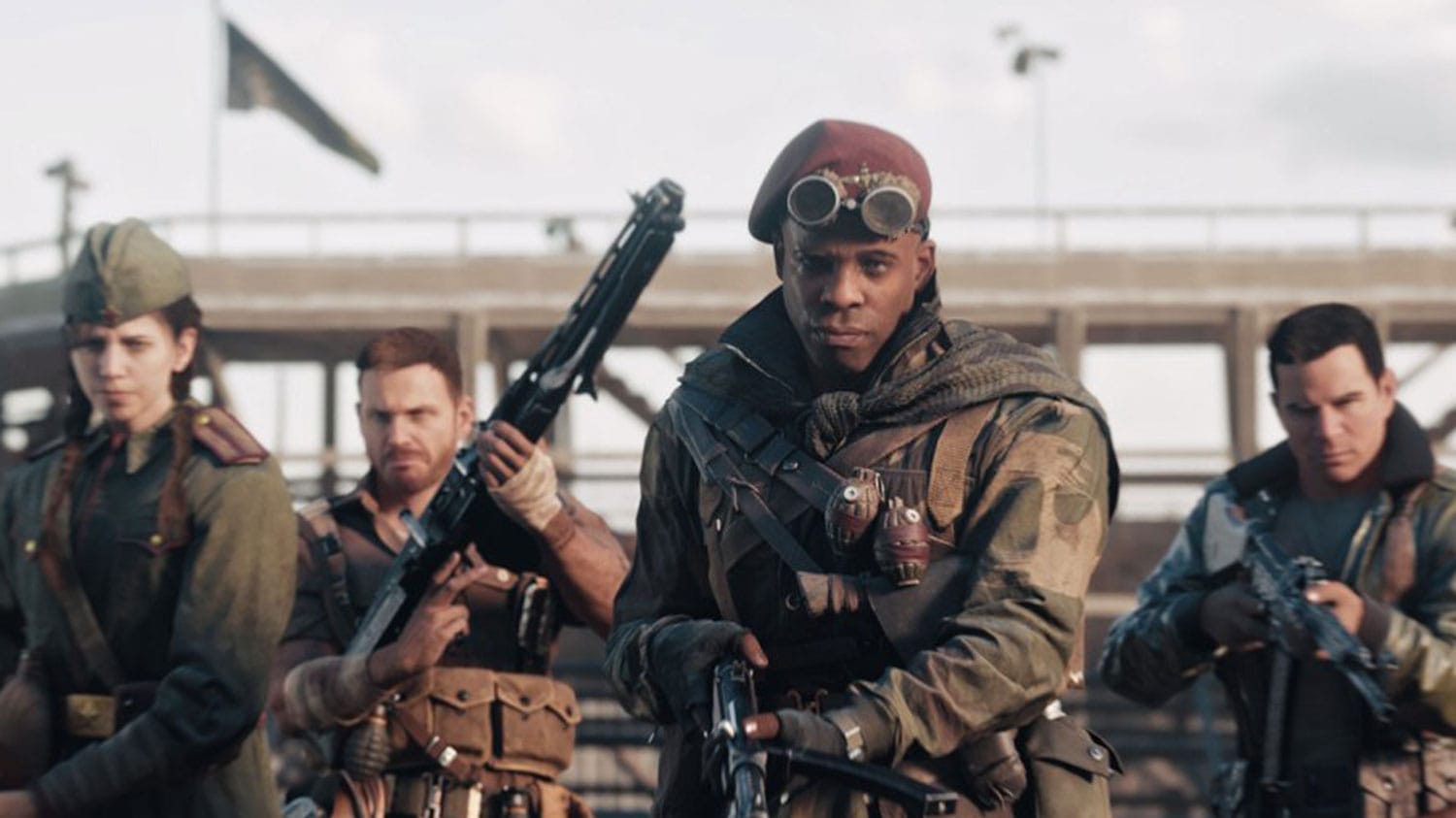 Call of Duty: Vanguard is developed by the award-winning Sledgehammer Games.

The game will be released for PC on November 5th.

The game passed alpha testing on PS4 and PS5 at the end of August.

The new Champion Hill mode was available for players with variations of 2×2 and 3×3.

Having spent several hours in the shooter, you can study all the gameplay innovations.

We would like to call the Vanguard a reskin of Modern Warfare 2019, but there are enough new features as well.

Champion Hill can be called an advanced version of Fire Contact.

Your squad has a limited number of lives – only 18, just like other groups of players.

When you start a round, you are thrown to a randomly selected team and a timer is started.

During a minute, you need to kill as many members of the enemy squad as possible and, at the same time, you have to save your lives.

After the expiration of time, the next opponent is matched.

The last couple or trio wins.

It turns out to be a kind of mini-tournament right in the game.

Meanwhile, everyone who feels uncomfortable with this bloody mode can play here and just have fun.

The gameplay has become a little slower. It feels like all the action takes 20-30 per cent longer than in Black Ops.

Fighters run leisurely (even in a sprint) but die very quickly.

You can kill the enemy here in two or three shots.

The shooting experience is cool.

The gun is felt in the hands, each shot is really “heavy”.

A lot of little things thought out that Sledgehammer Games learned from Modern Warfare 2019.

The game uses all the features of the DualSense gamepad and Tempest 3D sound processing technologies. 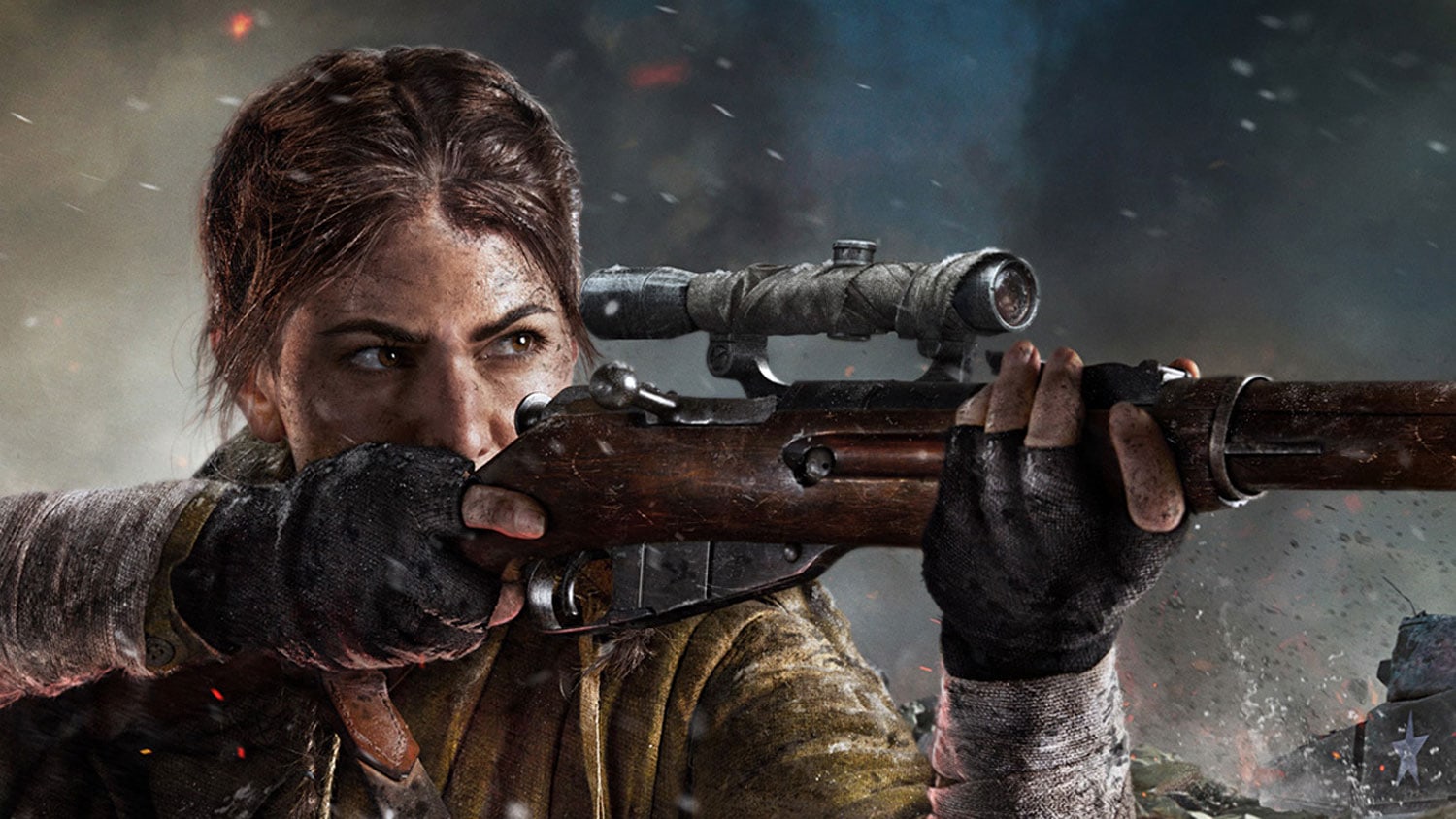 Fight for heroes from different countries, whose stories will intertwine and unite them into the first operational-tactical group, which will become the prototype of modern special forces.

Meet the main characters of Call of Duty: Vanguard:

These four heroes must overcome the chaos and despair of wartime, escape from captivity, and survive many challenges on the front lines to become the first performers – the prototypes of modern special forces fighting around the world to stop the war.

Aerial battles over the Midway Islands, sniper battles in Stalingrad, landings over France, and fierce battles with an advancing enemy in North Africa are waiting for you in an exciting and harsh campaign with gameplay that has become the hallmark of the Call of Duty series.

Test yourself for strength in picturesque locations of the world, without letting a terrible confrontation destroy the last hope.