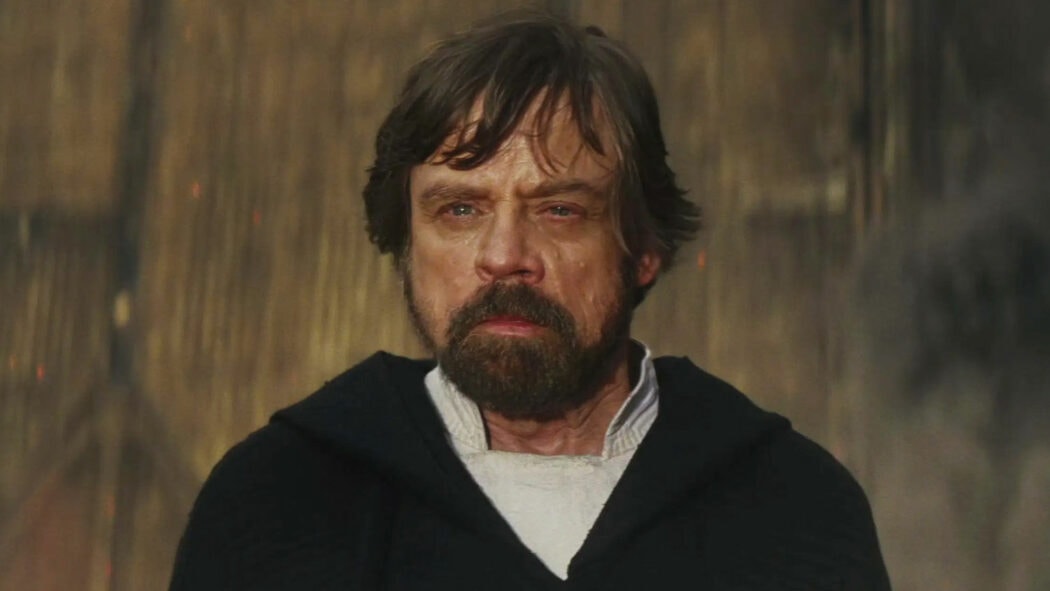 It seems as though Mark Hamill might have had a cameo that was cut from Thor: Love And Thunder’s final theatrical release, which would be such a shame if it turns out to be true.

Hamill teased a cameo in Thor: Love And Thunder in a recent tweet.

I’m about 90% sure I saw @MarkHamill in #ThorLoveAndThunder for about two seconds in a crowd scene (right in the front, middle section of the group).

Mark Hamill then quote tweeted the tweet and wrote:

The latest in a series of my two second cameos. #BlinkAndYouMissMe

Does this mean that Mark Hamill did have a cameo in Thor: Love And Thunder and was cut out by Marvel Studios’ editors?

Was Mark Hamill going to cameo in Thor: Love And Thunder?

This wouldn’t be the first case of a rather big name being cut out of Thor: Love And Thunder.

It’s been revealed that cameos from the likes of Lena Headey, Jeff Goldblum and Peter Dinklage were all cut from the movie’s theatrical release.

Why was Marvel so intent on cutting out cameos of this movie?

Lena Headey was actually sued for $500K because her role was cut from Thor: Love And Thunder.

The Game Of Thrones actress is being sued for $1.5 million by her former U.K. agency Troika over unpaid commission fees relating to a number of projects including the upcoming film Thor: Love and Thunder.

Would you have liked to have seen Mark Hamill cameo in Thor: Love And Thunder?