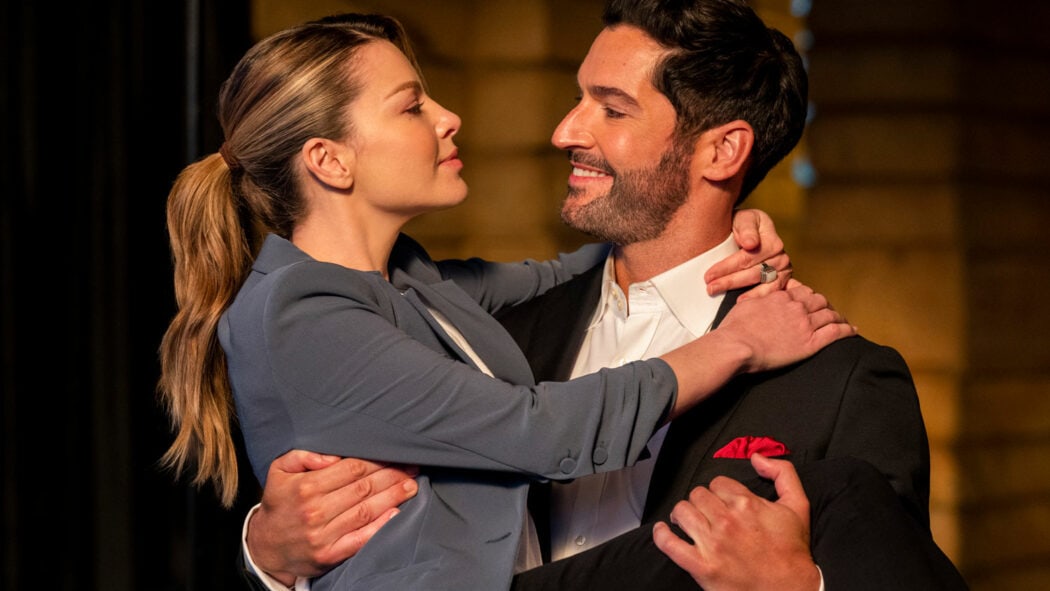 All good things must come to an end, even if there is some who just do not want to let go. Lucifer originally began life on FOX in the US, while being available to stream on Amazon Prime.

Following the cancellation, Netflix took over in part thanks to a fan campaign #LuciferSaved, further releasing three more seasons.

Lucifer Season 6, the last in the series, has just been released on the streaming giant – and it’s safe to say that there will be some tears before bedtime while watching!

Past this point there are some major spoilers ahead – so, if you haven’t watched Lucifer from the pilot episode, make sure you go back and watch all the episodes.

Identity is a major theme in Lucifer Season 6 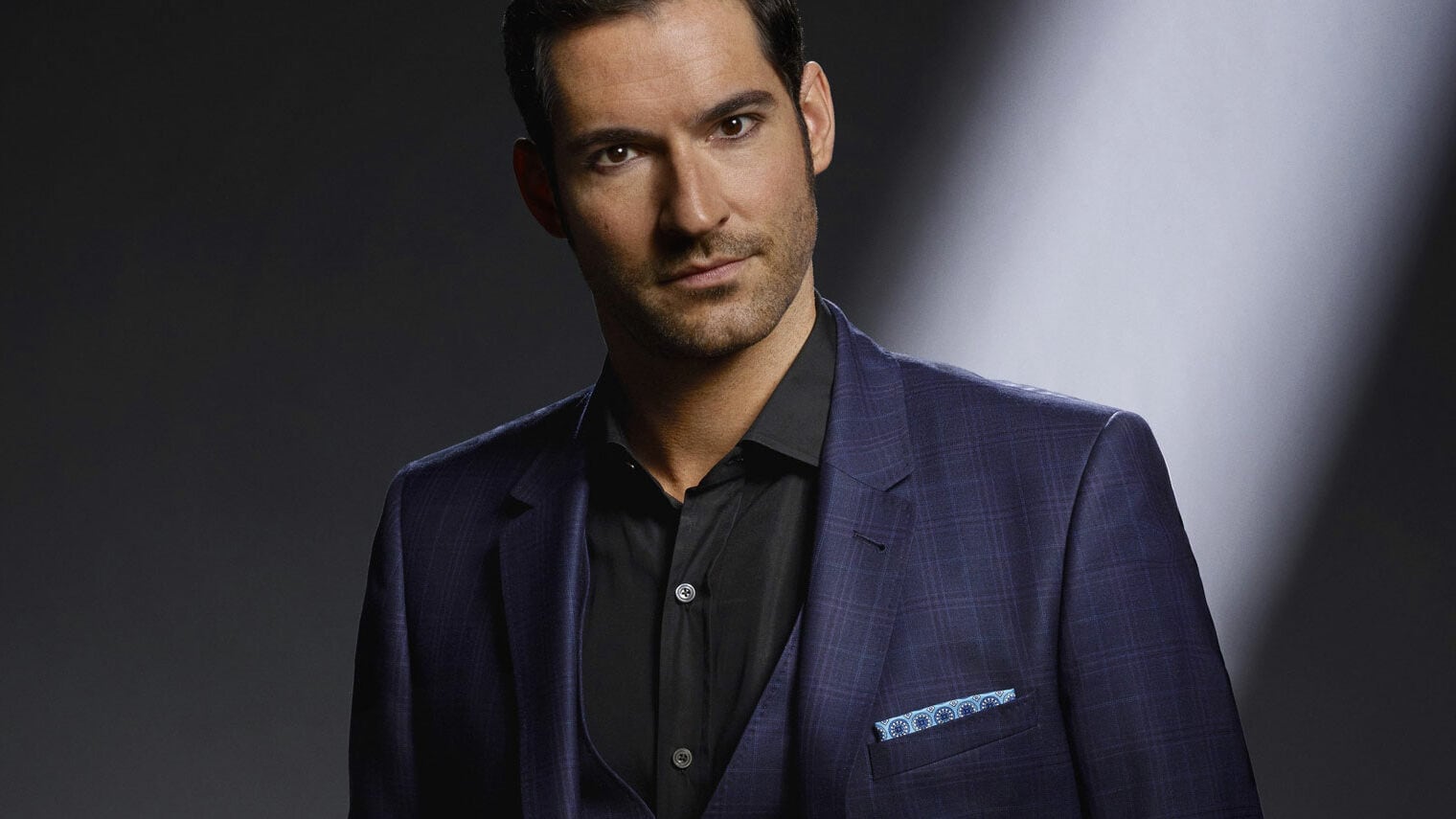 Read more: When Will Lucifer Season 5 Be Released On Netflix And How Will It End?

Identity has been a huge theme of Lucifer since day one, and has often been talked about throughout the show – such as how to reconcile being the devil, learning to share emotions, being able to give up and sacrifice a selfish nature, entering into a relationship, and so much more.

This has been somewhat overdone in Lucifer Season 6, and arguably should have been stretched across from Season 5 in terms of the story arch.

As it turns out, Lucifer and Chloe actually go on to conceive a child – one who visits them having travelled back in time to the present, which we viewers are seeing.

Rory brings a warning of them breaking up in just under a month away – and keeps bringing up chaotic, sinister warnings of a lonely future.

Meanwhile, Lucifer and Chloe are forced to quickly come around to the fact they have a daughter, quickly learning to love her.

Such a performance has been ridiculously hammed up, to the point of being a caricature.

There is a lack of nuance in this, compared to earlier on in the series.

There’s no real grit to the character development or plot, either.

Better Casting Was Needed For The Daughter, Rory

You might recognise Rory from other films such as… Deadpool. Yes, really.

However, can we just agree, that the casting for the role of Rory was either just terrible or was written terribly?

The teenage angst is lacking in nuance, the deliberate snide comments not quite managing to bring an edge and missing the mark almost completely.

“Chicken nuggies” being one such comment of the daughter having just gone back to the past (our present), who also acts in a deliberately vindictive manner. It’s not fun, it’s prickly and spiky, and just not that great.

Lucifer eventually becomes protective of his daughter who he eventually comes to accept – but the constant to-ing and throwing could give viewers a form of emotional whiplash.

It’s not big, it’s not clever, and leads to something of a bitterly disappointing ending.

Six seasons and there could have been something much better out of this!

Representation? Hell To The Yes!

Representation in cultural media has been a hot topic for some time now, such as with the Oscars, Emmys, various speeches (looking at you, Jack Thorne!), and much more.

These are just a few examples, but this has been a huge cultural flashpoint for some time now, and is often a hot topic on the Twittersphere, too.

Representation has always been one of the great qualities of Lucifer among most categories.

There is a mix of races, genders, ages, religious backgrounds (because of course.)

This series gave us all that we wanted to see – a wedding between Maze, the demon, and Eve, the first woman who ever walked the Earth. (As in, Adam and Eve.)

And, you know what, it was utterly glorious for representation – Maze in typical S&M bondage Queen outfit, with Eve in a white dress and a Mediterranean looking headdress.

We have a whole wedding on our screens, and the representation was completely and utterly glorious.

It is exactly what we deserved, at long last – and there is also a mix of races, too.

Representation can be, well, questionable at times – but this one scene was just simply beautiful.

More of this is needed in TV, film, and on streaming services. Period.

The end to Lucifer, as an entire series, is deflating.

Having made it, Rory is held hostage; meanwhile, Chloe works out that she is actually pregnant with her future daughter, who is also in front of her.

Her parents go in, save her, and yet Lucifer still ends up leaving Chloe.

Hell needs a Healer, not a leader, and thus he returns for good.

Chloe needs to die, in order to join him, while Rory – who is half a celestial being – goes through the stereotypes of teenage angsty years.

The final episode has a few beautiful scenes, including a long sequence of Lucifer and Chloe tenderly dancing together as a way to say goodbye.

But the resolution is executed very abruptly and in a bit of a clumsy fashion.

Chloe Decker Deserves Much Better, By A Long Shot

Read more: Lucifer Season 5 Might Not See Chloe Decker And Lucifer Get Together After All

We have all become huge fans of ‘The Detective’ Chloe Decker from day one.

She is not the stereotyped princess in need of rescuing, especially in the sense that she is her own woman – and is not afraid to assert herself, or even confront Lucifer when things go awry, or when emotions are hurt and infringed upon.

She’s sassy, not afraid to be even a bit vulnerable, and actually has her own job.

She is her own woman – not the epitome of a stereotype that is a Disney Princess.

She deserves so much better.

Chloe has suffered so much throughout the entirety of Lucifer – such as, for example, with Cain (the original murderer!) Trying to kill her!

Lucifer has played with her emotions.

She also found out that she was actually a gift from God himself, which suggests a lack of control over her relationship with Lucifer.

She has been through the wringer – and has to deal with, basically, abandonment and single parenthood.

Season 6 of Lucifer is now streaming on Netflix.