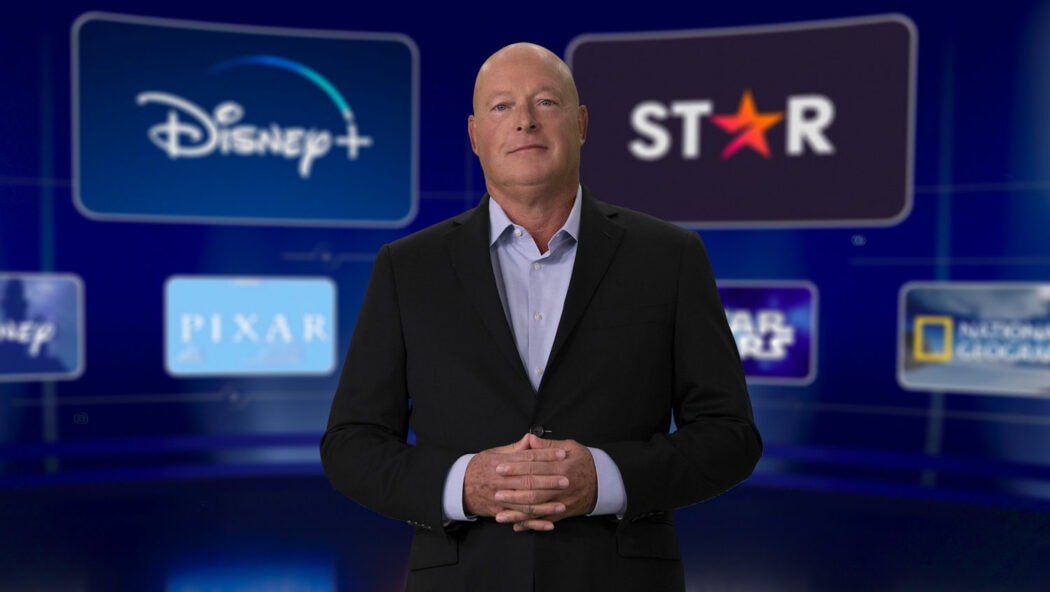 It’s been revealed that Disney’s CEO, Bob Chapek, has opted to change their contracts with actors following the recent Scarlett Johansson lawsuit.

This was revealed in a recent article by The Hollywood Reporter.

There’s been a lot written about Disney’s poor handling of its actors and creatives recently.

A lot of the blame has been placed at Bob Chapek’s feet.

He is now Disney’s CEO after having replaced the previous CEO, Bob Iger.

Iger was incredibly good at making sure that all the creatives and actors were happy and willing to do their best work for the company.

It sounds as though not all is well in the House Of Mouse ever since Iger’s exit.

We recently reported that Disney was thinking of bringing in Peter Rice to help steady the ship.

There’s a bit of a reset that’s going on right now, and ultimately we’ll think about that as we do our future talent deals.

So, it sounds as though Disney is looking to change things up.

The question is, will Chapek be handling talents directly still, or will someone else be brought in to handle that part of the business.

Are you looking forward to seeing what’s going happen at Disney?