Lucasfilm Might Be Working On A Revan Series For Disney Plus

There are rumours making the rounds on the Internet suggesting that Lucasfilm is developing a Revan project internally which would be for Disney Plus.

Revan is one of the most interesting Star Wars characters in the expanded universe.

I do believe that the character isn’t quite considered canon at the moment by Lucasfilm after they were acquired by Disney.

However, it does seem as though Lucasfilm is now looking into bringing many of those characters from the Star Wars expanded universe novels, video games and comic books into their current properties.

We’ve already seen them do this with the likes of Grand Admiral Thrawn to great effect.

It seems like they are now going to be doing the same thing with Revan, and I am all for it!

A Revan project could be coming from Lucasfilm for Disney Plus 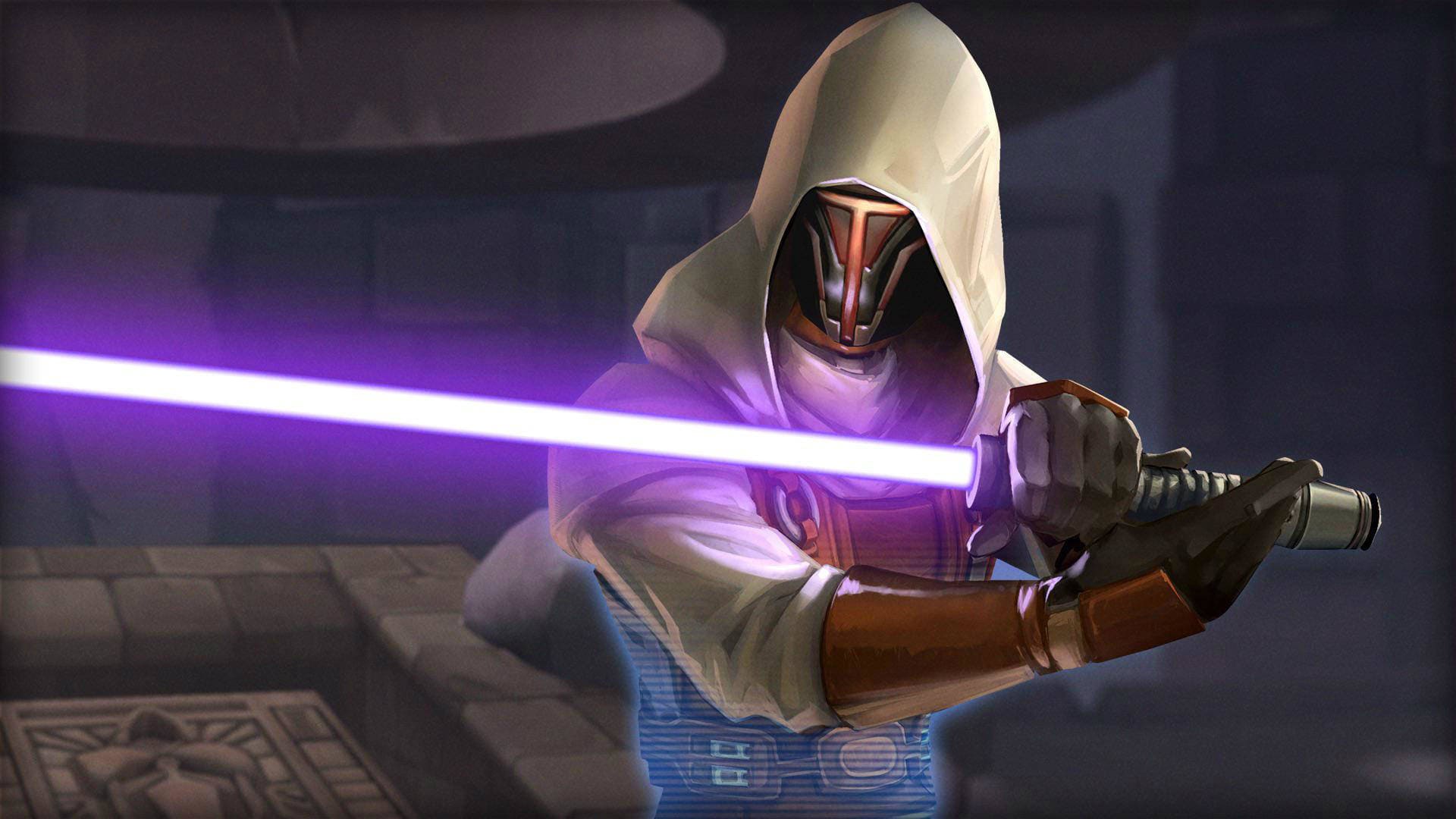 According to We Got This Covered’s sources, Lucasfilm is looking to develop a Revan-focused project for Disney Plus.

Revan is a really interesting character.

He started out as a Jedi and then turned against the Order to become a Sith.

However, he then did another switcharoo and turned back to the Light side of the force.

Yet, he kind of occupies the grey area in between, and that’s what makes him so interesting.

He also has a really cool helmet, which I’m pretty sure was a source of inspiration for Kylo Ren’s mask.

Would you like to see Lucasfilm make a Revan movie or TV show?