Loki And The Tom Hiddleston Formula

However, what makes Tom Hiddleston “The Loki”?

The series, which premiered on July 9th, has shattered records for the most-watched premiere on Disney Plus.

Tom Hiddleston, the actor who plays the titular character, has been playing the role for over a decade.

Loki has become one of the most popular characters of the Marvel Cinematic Universe, gaining millions of fans worldwide.

Undoubtedly, the credit of this reach goes to Tom Hiddleston who donned the role with utmost perfection.

Loki, the series, has truly been Tom Hiddleston’s passion project, and there’s a lot of evidence that proves it. 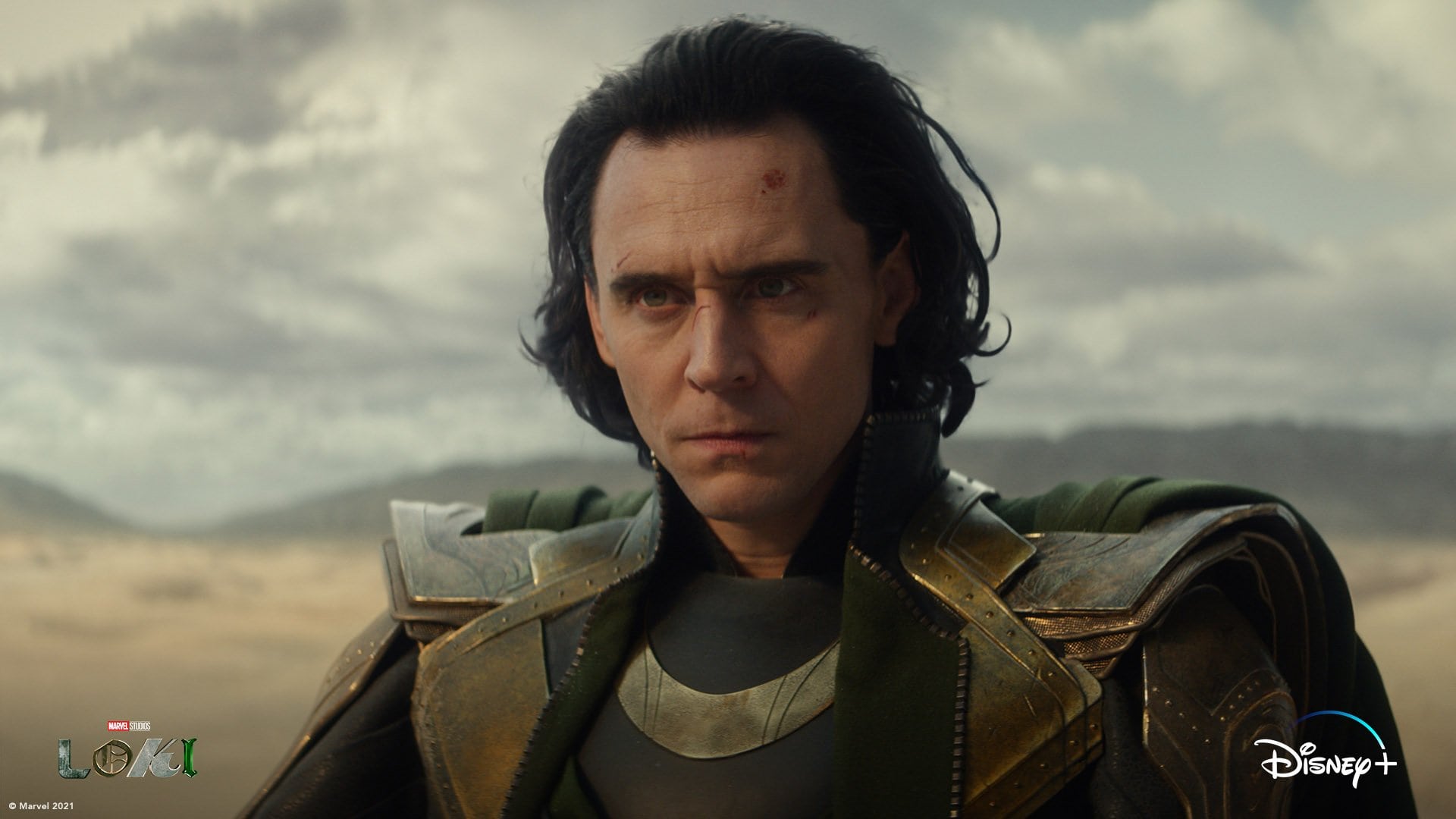 His screen presence and stellar acting are captivating.

We are four episodes into Loki, and we are awestruck by the magic this man creates.

His performance had so many variations just within few minutes of screen time and it’s unbelievable.

The anger, the grief, the pain is perfectly balanced with the mischief and the chaos, all projected by one man alone.

Hiddleston gave his soul to this project.

This twisted character is now all the more twisted.

Loki is not aware of the events that took place post New York.

So, the burden falls upon the actor must now express that uncertainty and obliviousness throughout the show, and Tom nailed it perfectly.

This series, finally, granted Loki (and Tom) the freedom to break out of the “Thor” cage and steer the role in new, unexplored ways.

As a result, the audience got to witness Tom like never before.

Also, credit goes to Michael Cauldron and Kate Herron, who are marvellous in their respective crafts, writing and direction.

Tom Hiddleston as a producer on Loki 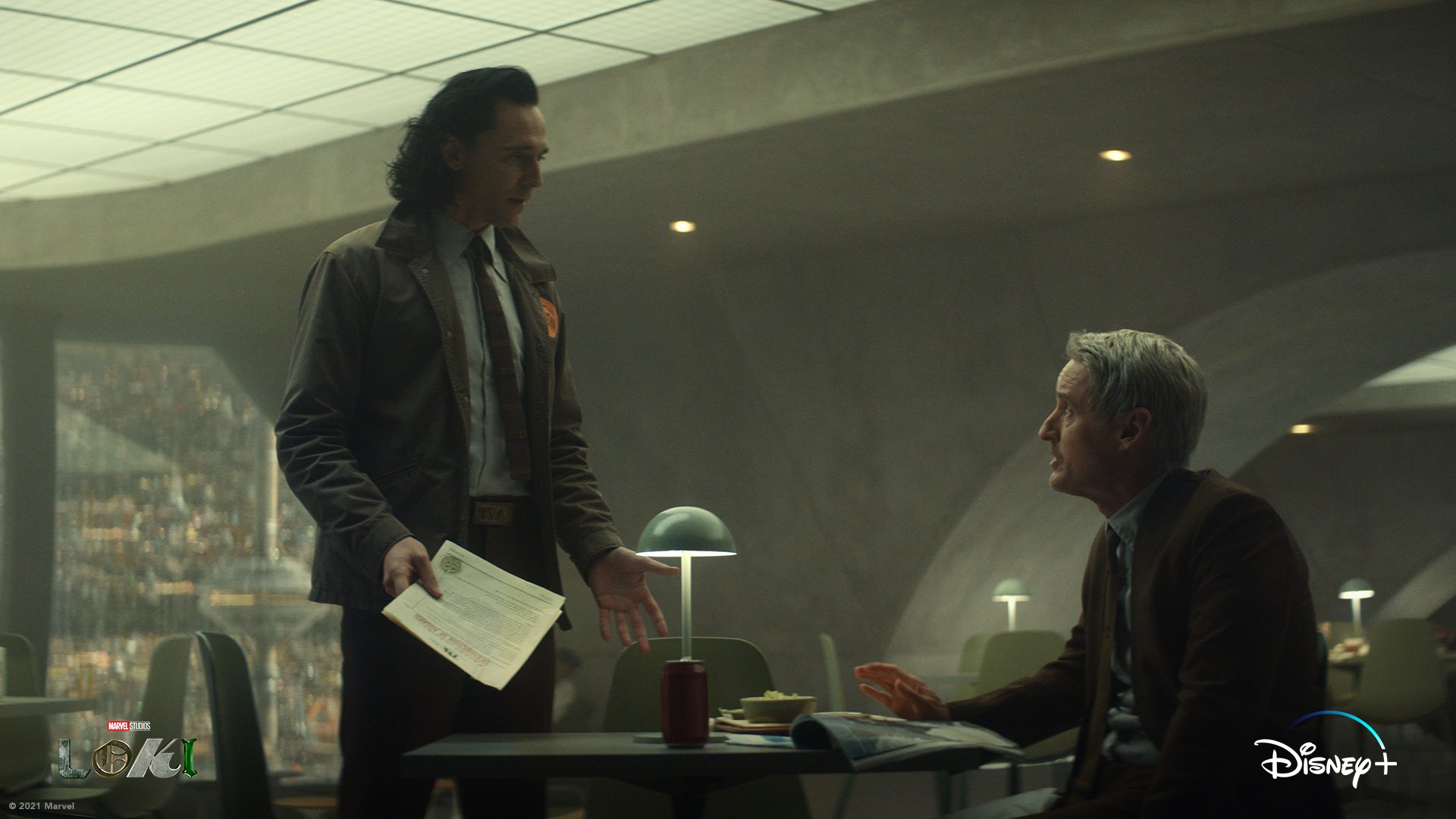 Tom is also an executive producer for the series, one of only two MCU actors to have received this honour, along with Scarlet Johannson (Black Widow).

Tom has been involved in the development and the creative process of this series.

It was Tom and his co-star Owen Wilson who improvised the scene.

Moreover, playing this role for more than a decade, he acquired immense knowledge and hold over the character.

As told by Tom himself in a podcast, for this series, he took a deep dive into the mythology of Loki, all the versions of Loki in the comics written by various writers apart from Kirby and Stan Lee whose works are the most popular ones.

Tom’s knowledge of the character is incomparable.

It is now a known fact that Tom gave “Loki Lectures”, a deeper explanation of the character to the cast members, for them to understand the plot and their roles.

These lectures involved presentations, whiteboards, and notebooks, one can only imagine the level of dedication he put into the series both as an actor and as a producer! 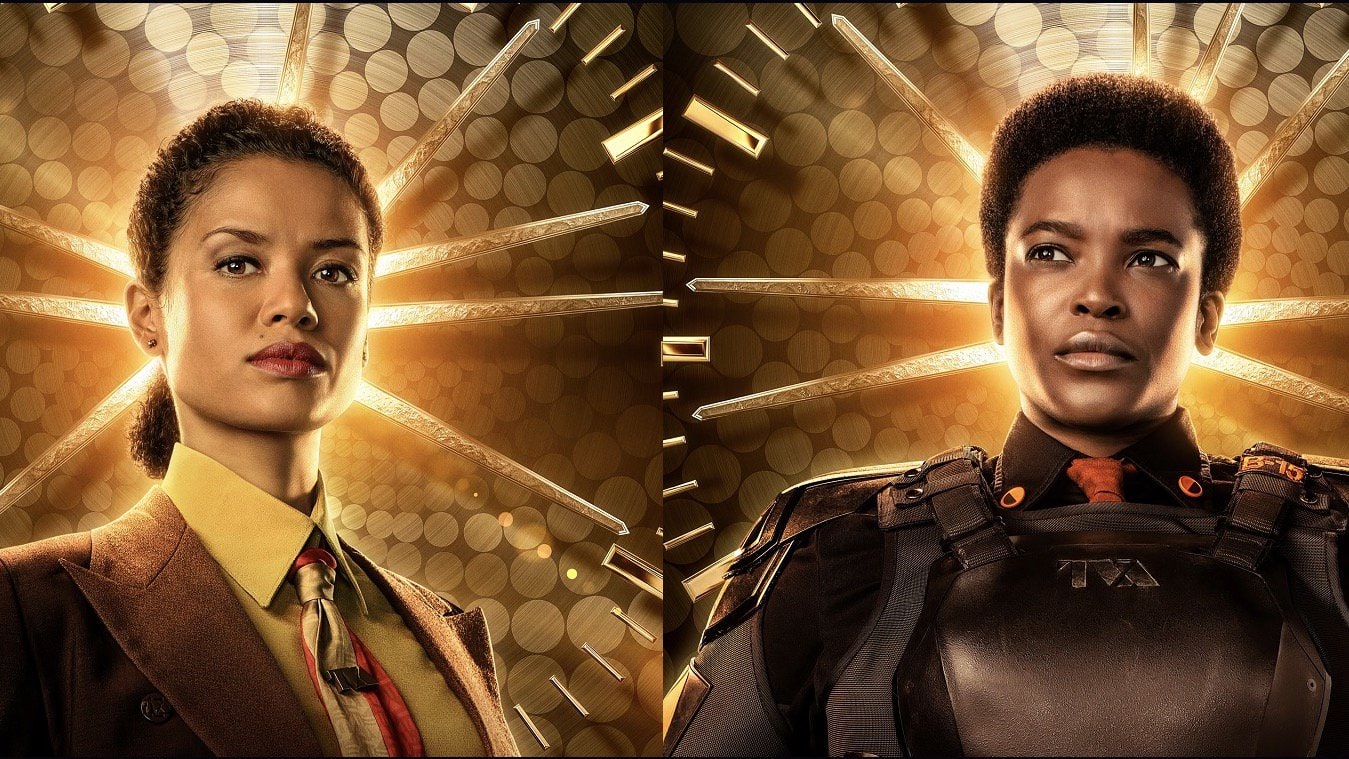 Read more: Marvel Has Seemingly Already Renewed Loki For Season 2 On Disney Plus

We can suspect that Hiddleston has given his inputs on casting for the series as well, and they are perfect for their roles.

Furthermore, Owen Wilson’s entry into the series as Mobius. M. Mobius, could be Tom’s suggestion as well since the actor has publicly expressed his admiration for Wilson on multiple occasions.

As a Marvel fan 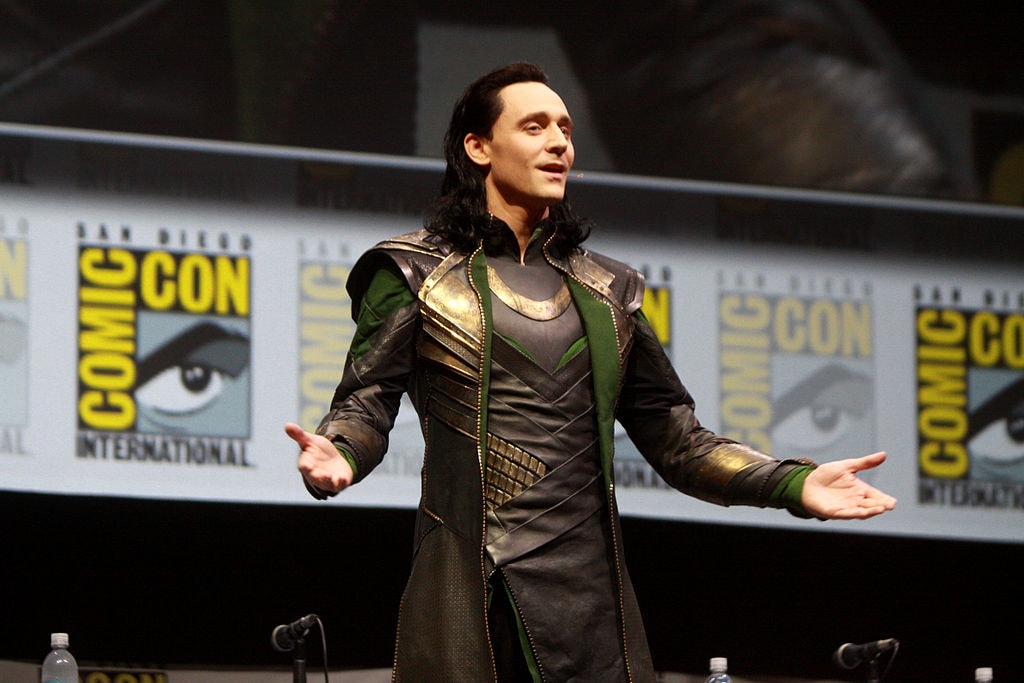 Read more: Tom Hiddleston Could Be Replaced In The MCU With A New Kid Loki

The answer is, of course, being a Marvel fan! Tom Hiddleston is different from every other actor who donned their superhero capes.

The knowledge, the passion, the lectures, the performance all comes from the basic fact that Tom is a marvel fan like no other.

For him, Loki is more than just a job.

He admires the movies, their impact, and what they mean to millions of people.

It influences his performance and his dedication to the role.

Besides, eleven years after the first Thor movie, it has now become impossible to separate Tom Hiddleston and Loki.

In Tom’s every interview, we could see a glimpse of the Loki charm.

Remember when Loki explains the difference between illusion-projection vs duplicate casting?

That was Tom as Loki, giving the audience the “Loki Lecture”.

Have you been enjoying Tom Hiddleston in Loki?