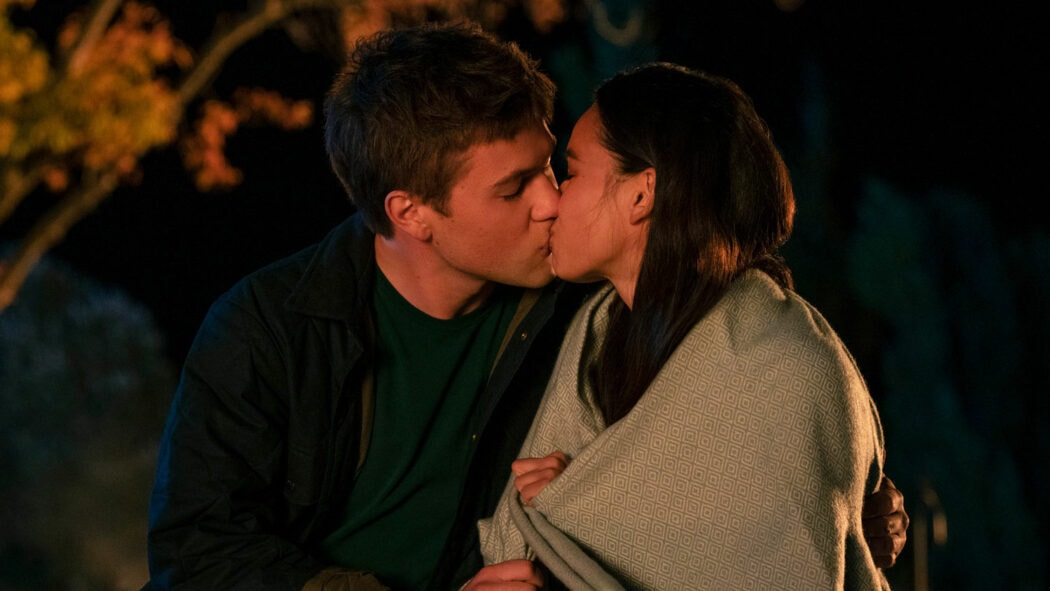 The second season of Locke And Key (Season 2 Episode 1) has finally arrived.

This show is based on the comic book series by Joe Hill and Gabriel Rodriquez.

We left the last season with the Locke thinking they had won again Dodge, yet we the audience learn that they are nowhere near to defeating Dodge.

We begin this second season in 1775 Massachusetts and three British soldiers creep through a set of caves.

They end up stumbling across a strange doorway and becoming possessed by the portal.

We then cut to Gabe and Eden in the same cave looking for a piece of rock. 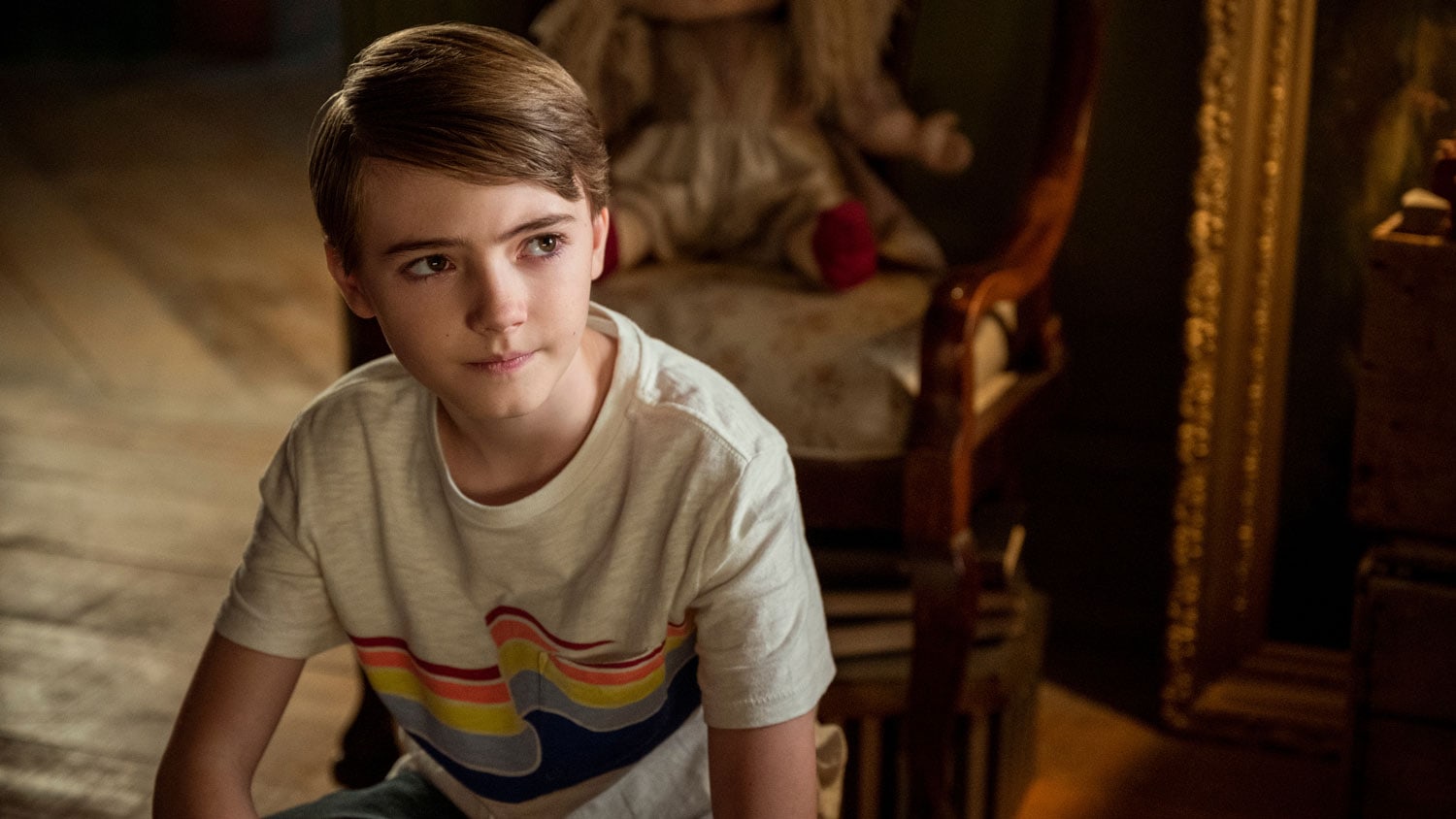 We still don’t know much about these keys.

However, the rock that Gabe (Griffin Gluck) and Eden (Hallea Jones) found seem to hold the secret to dark magic.

We watch Gabe melt the rock down and make it into a creepy looking key.

We have seen some new keys used in this episode.

We watch Gabe and Eden use the anywhere key to make a cabin in the middle of the woods for them to work.

While back in the Keyhouse, the kids continue to use the various keys that just happen to be spread around the house.

KINSLEY MIGHT STILL BE WITH GABE BUT HER HEART IS WITH SOMEONE ELSE!

This episode is centred around Kinsley (Emilia Jones) movie premier.

Her film The Splattering has been taking up so much of her time.

However, it is interesting that Kinsley still doesn’t suspect anything of Gabe.

Gluck is quite enjoyable to watch. He has ultimate control in a scene and he switches from loving boyfriend but an evil guy so effortlessly.

Gabe can be quite intimidating when he is angry and Eden found out the hard way not to mess with Gabe.

I do wonder how Kinsley lets Gabe get away with so much, it is as if she doesn’t really care because her mind is somewhere else.

Speaking of where her mind is.

Maybe the lack of chemistry between Kinsley and Gabe has been done on purpose.

However, I’m intrigued to see how Kinsley’s relationships will fair out in this season.

She doesn’t seem like the character who would cheat, but her heart is defiantly with Scot.

So, if he does leave, she may be heartbroken, but will she ever tell him how she really feels.

At the moment she is defiantly in denial but surely that denial can’t really last for too long, as it is so obvious how she feels from all the little looks she gives him when he isn’t looking. 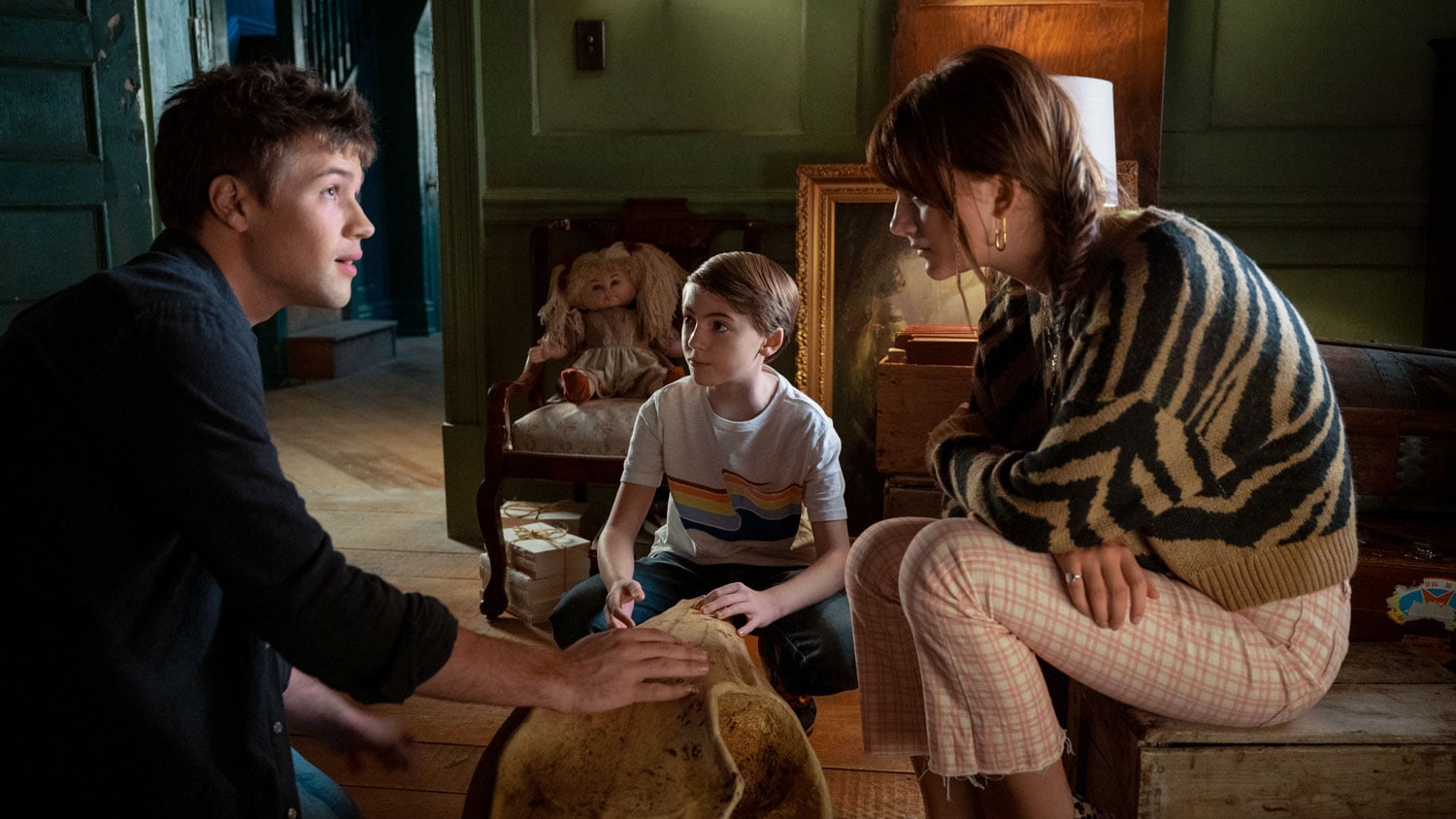 Read more: Kylo Ren And Rey To Team Up Against Palpatine In Star Wars: The Rise Of Skywalker?

Tyler (Connor Jessup) is still going strong with Jackie (Genevieve Kang) and the realisation that they are both turning 18 soon has just dawned on him.

For those who don’t remember adults never remember the magic they witness.

Hence this is why Nina (Darby Stanchfield), doesn’t any remember any magic that she witnesses.

So, this season is also a race against time, as the children are getting older which means their memories will begin to fade soon.

It wouldn’t surprise me if Bode could end up being the person to save the day, as he is the youngest.

Also, Jackson Robert Scott gave an amazing performance in this episode, a better performance than some of the adults in this show.

This is a good introductory episode for the second season.

It feels as if this episode is setting up for everything to come.

We have the beginnings of a love triangle.

While Tyler is wrapped up in his romance with Jackie but discovers that soon he won’t even remember the magic.

It is Nina and Bode that brings the episode’s focus back onto the keys.

I’m interested to find out what Gabe and Eden’s plans are and what their skull key can do.

Overall, ‘The Premiere’ sets up this episode well, and it appears that there is a lot for our characters to deal with in this season.

I have high hopes for an interesting and mysterious second season.

What did you make of this review of Locke And Key Season 2 Episode 1?