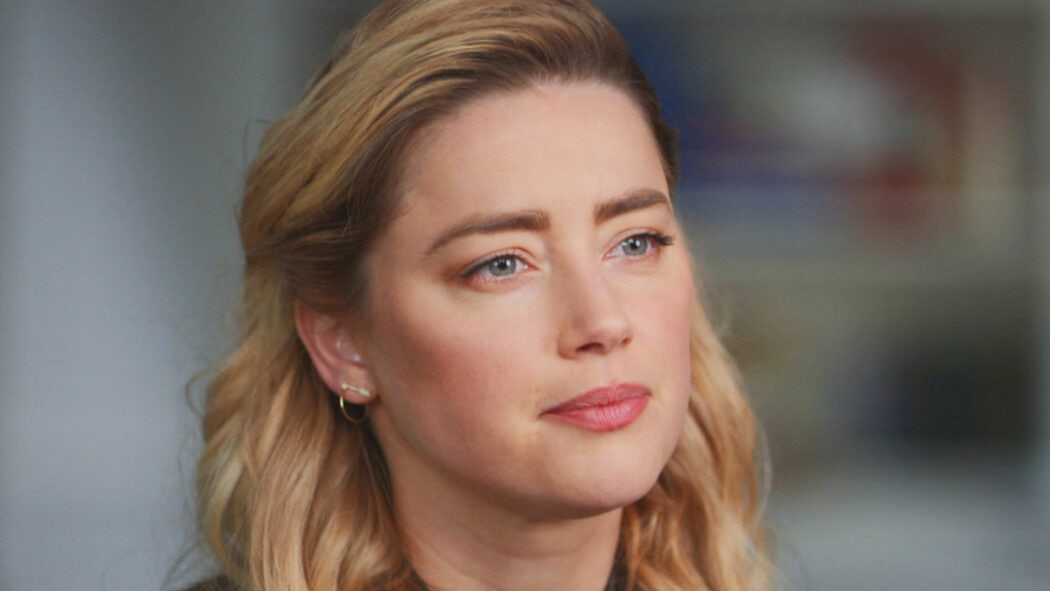 It’s been revealed that Amber Heard’s recent interview with NBC’s Dateline ended up bringing in the show’s second smallest audience since November.

This news was revealed by TV Line and I’m pretty much speechless that the audience number was so low.

According to TV Line:

Dateline NBC‘s sitdown with Amber Heard on Friday night drew 2.3 million total viewers and a 0.2 demo rating, down 18 and 50 percent week-to-week to mark the newsmagazine’s second smallest audience since November and a season low in the demo.

That is not good at all, especially considering how high profile the Johnny Depp vs Amber Heard defamation case was.

I do wonder whether Dateline would have attracted more people if they ended up interviewing Johnny Depp instead. 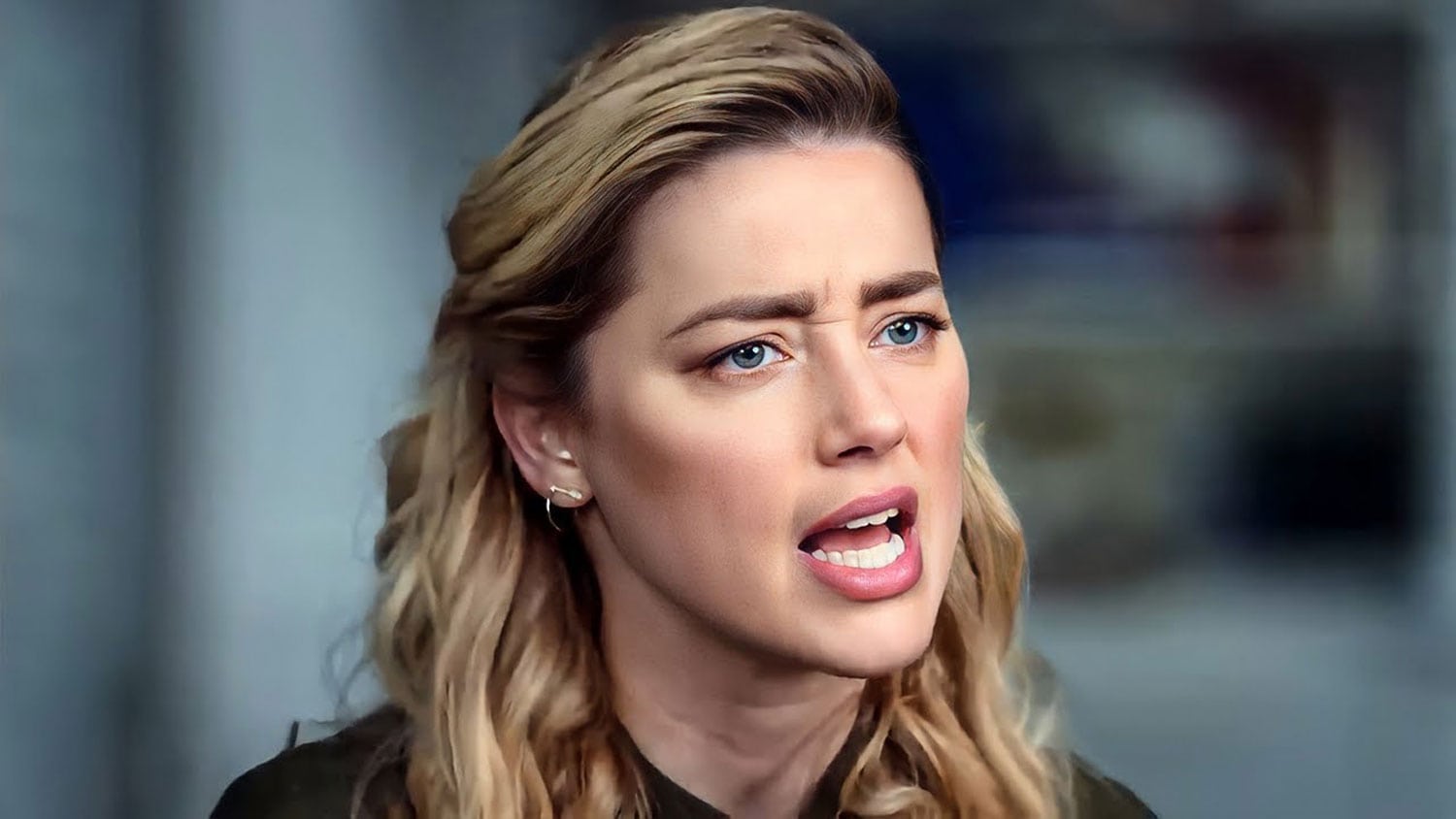 READ MORE: Brooklyn Nine-Nine Is Not Dead! It’s Been Saved By NBC

There was a lot of hype surrounding this interview, so it’s really odd that people opted not to watch it live when it was shown on NBC’s Dateline.

They did release clips from the interview last week, which might be one of the reasons why fewer people watched it when it aired on Dateline.

They released the whole interview with Amber Heard in two parts on YouTube before it aired on NBC’s Dateline.

I’m guessing that people opted to watch the interview on YouTube rather than watching it on Dateline.

Did you watch Amber Heard’s interview with NBC’s Dateline?