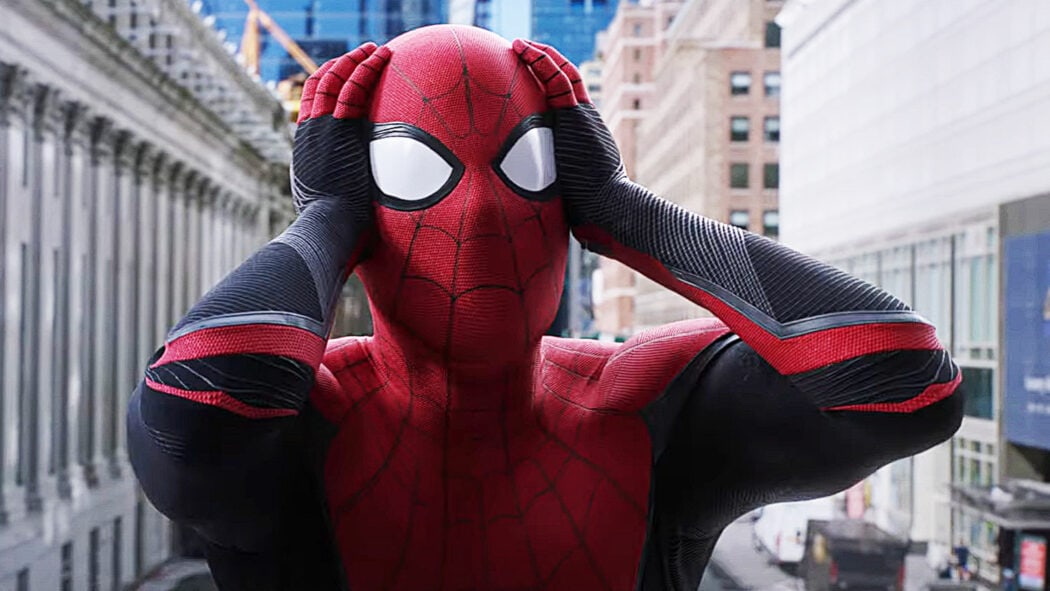 Did Kirsten Dunst just reveal some pretty exciting cameos for Spider-Man: No Way Home in a recent interview she did with Total Film?

Here’s what Kirsten Dunst had to say when she was asked whether she was going to be in the movie:

I’m not in that movie, no. I know there’s rumours, right?

Total Film then went on to point out that both Alfred Molina and Willam Dafoe are going to be back in the movie.

Here’s what Dunst had to say to that:

Now, what does she mean when she said “I’m the only one [not back]” during that interview.

At first glance, it seems like she’s referring to Molina and Dafoe.

However, could she also be referring to Tobey Maguire? I’m pretty sure she is.

Is Kirsten Dunst saying that Spider-Man: No Way Home will feature big cameos

The reason I think she’s referring to Tobey Maguire as well as Molina and Dafoe is because she said that she’s the only one not returning.

Alfred Molina and Willem Dafoe were the villains in Spider-Man and Spider-Man 2.

As far as she’s concerned, she might also think that Tobey Maguire’s cameo in the movie was already common knowledge.

I mean, it is, but it’s still hasn’t been officially confirmed yet by Marvel and Sony.