Disney Plus Day: How And Where To Stream The Event 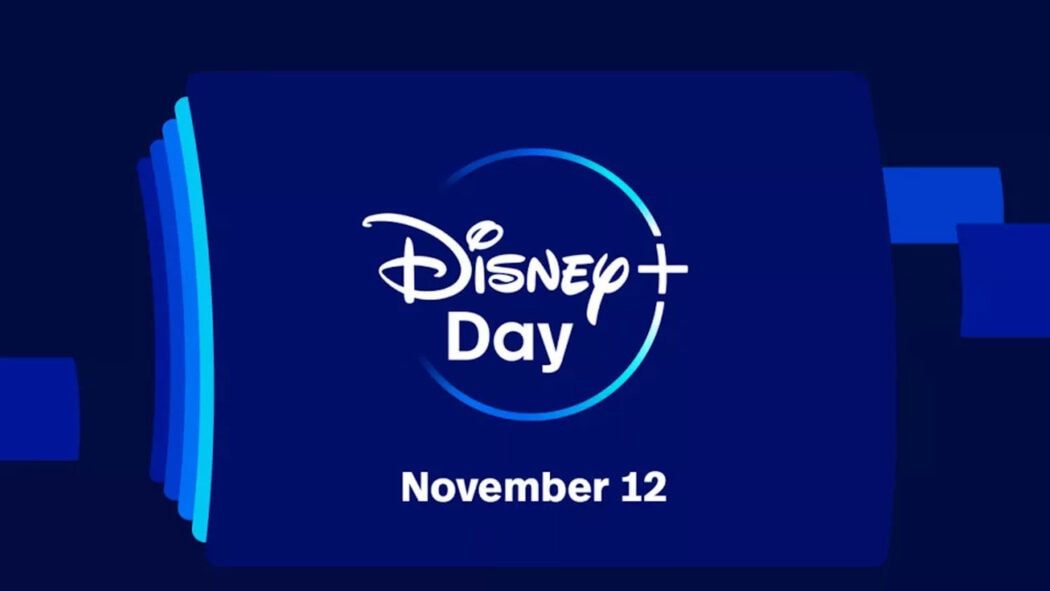 It’ll be a day-long extravaganza and is taking place today, November 12, and it promises to bring a number of exclusive announcements, new trailers, appearances from stars and creators, and more.

For instance, we’ve been informed that we’re going to be getting a trailer for the Obi-Wan Kenobi series which is coming to Disney Plus.

It’s also being reported that we’ll get to see our first look at Oscar Isaac as Moon Knight, which is just awesome!

What can we expect from Disney Plus Day?

Read more: When Will The Mandalorian Be Released In The UK?

So what can we expect from Disney Plus Day?

Well, there’s going to be a lot of filming and TV shows coming to Disney Plus today! Yep, they’re releasing movies and series today, so make sure to keep an eye on the streaming platform for some new awesome content.

Shang-Chi And The Legend Of The Ten Rings is also being made available to stream on Disney Plus today!

However, the thing that we here at Small Screen are really excited about is all the Marvel and Star Wars news that’ll be announced later today.

One thing that we’re pretty certain will be announced is a new Daredevil series and possibly a Punisher series also.

But, if you’re still interested in knowing more about the event: when it’ll be streamed and where, then stick around because we are here to help.

When will Disney Plus Day Be Available to Stream?

Disney Plus is coming to the UK in March – Credit: Disney

So, we’ve compiled everything you need to know ahead of Disney Plus Day’s arrival, including its start time based on where you live in the world.

We’ve also revealed where you can keep up to date on announcements, what else is releasing on the streamer and more.

Let the magic begin, we say.

Recently, Disney confirmed that first looks, exclusive clips, brand new trailers and appearances from Disney Plus creators and stars will be showcased throughout the day.

And, while it’s called Disney Plus Day, every announcement or piece of news could focus on one of the company’s subsidiaries, including Marvel Studios, Star Wars, Pixar, National Geographic, and Disney Plus Star.

Those who want to find out more about Pixar-specific productions should tune into the Disney Plus Day presentation (more on this below) from 8AM PDT/ 11AM EDT/ 4PM GMT/ 9:30PM IST.

Where To Stream the event?

During the day the Disney Plus Twitter account will be releasing the trailers and announcements. Pixar and Marvel will have special videos exclusively on Disney Plus (times stated above).

Not to mention some others like the Obi Wan-Kenobi behind the scenes video.

So make sure you keep an eye on Small Screen’s social media channels for the latest news on Disney Plus Day!

So, are you guys now super excited to watch the event?

We can’t wait and we’ll also be writing articles about the reveals as quickly as we possibly can.

This means that you should all keep an eye on Small Screen’s social media channels to for the latest news on Disney Plus Day!

Are you guys going to be watching Disney Plus Day later today?