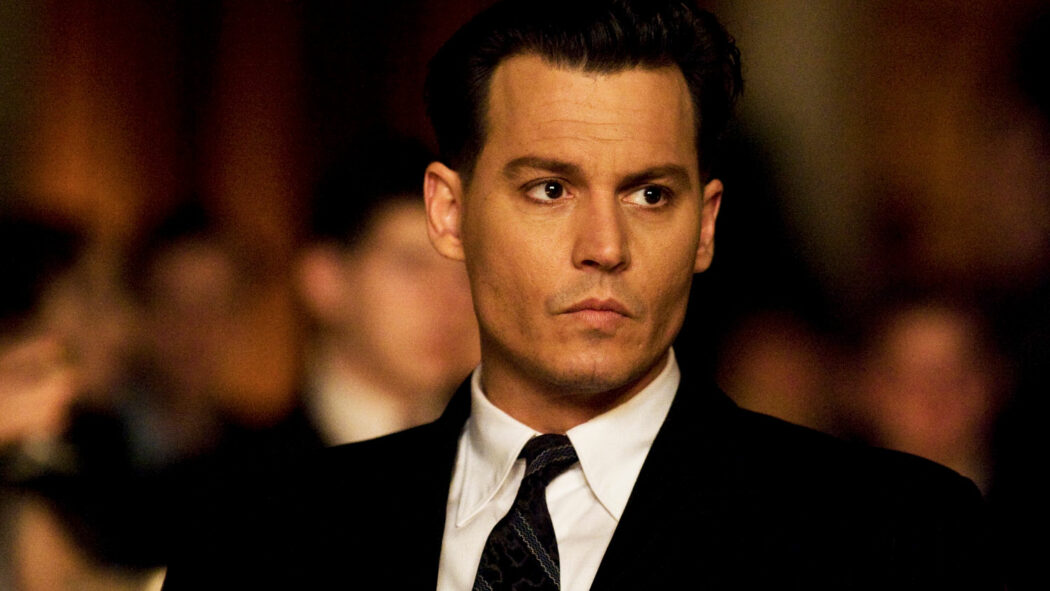 Johnny Depp has returned to France in order to film the first movie he’s shot since the Amber Heard defamation trial started, which has been a very long time!

This news was revealed by TMZ who reported that the actor was spotted in Paris!

You know what, I’m based in Paris, so maybe I should start looking around to try and find the man himself.

Johnny Depp used to live in France back when he was in a relationship with Vanessa Paradis.

His two children were born in France and Depp obviously has very strong ties to the country.

Honestly, I can understand being in love with France – it’s a truly wonderful and beautiful place. 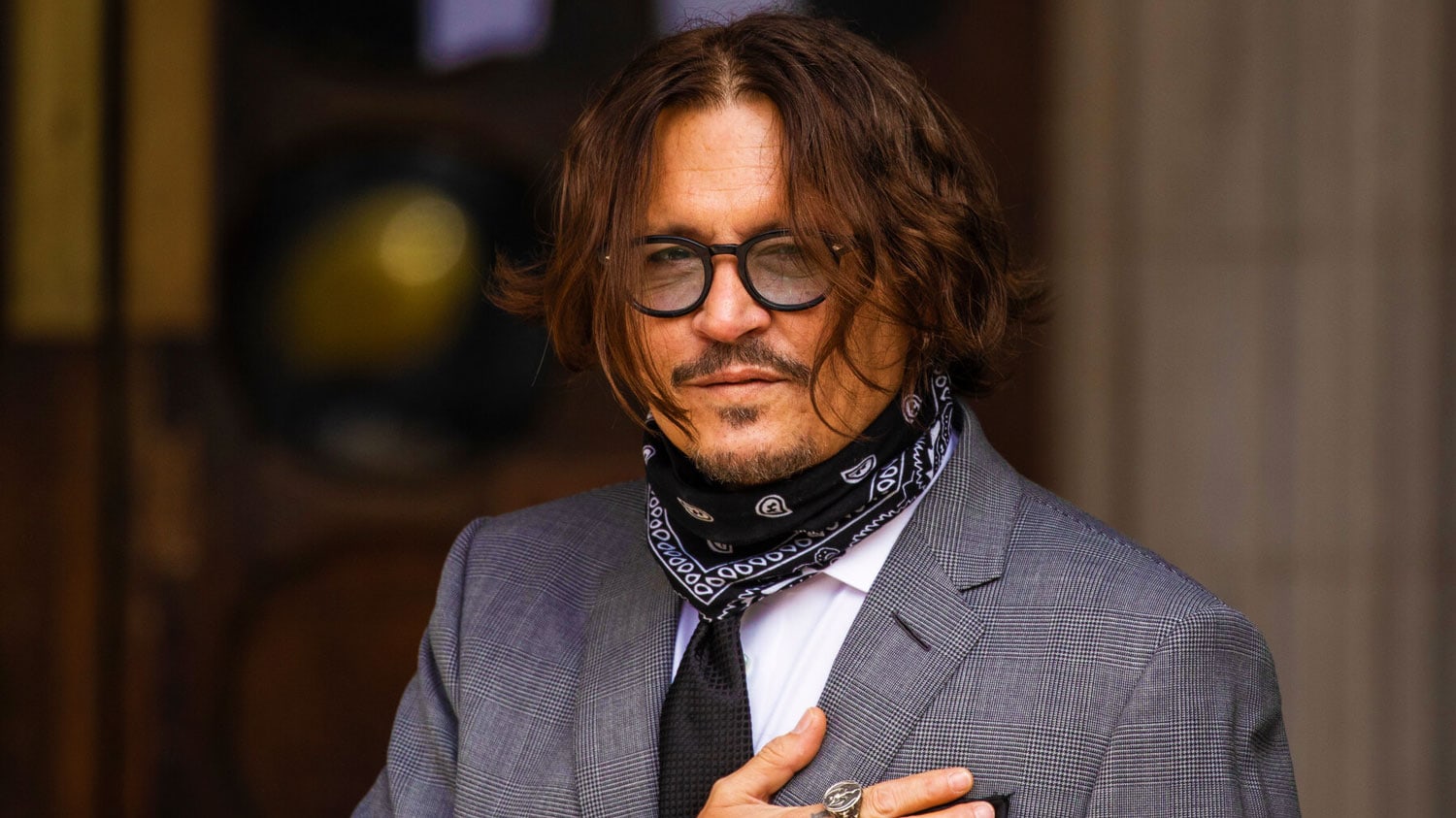 It’s being reported that he’s been preparing for his role as Louix XV in a film called Jeanne Du Barry.

There are shots of Johnny Depp getting out of the plane and he’s clean-shaven and smiling from ear to ear.

He greeted everyone at the airport with smiles, handshakes and waves as he made his way from the hotel to his private jet.

This all came after Johnny Depp ended up winning his defamation case against his ex-wife, Amber Heard.

He ended up being awarded $15 million by the jury and is reportedly owed at least $8 million from Amber Heard.

It’s going to be interesting to see whether Ms Heard will be able to pay that much.

As for Amber, she is going to try and appeal the decision, however, the judge has warned the actress that the decision to do that could end up costing her even more money.

She’s going to have to pay an extra 6% on top of the money she owes Depp and if she ends up losing her appeal, she’s going to be in a lot of financial trouble.

The kicker is that she can’t declare bankruptcy.

Her only real hope is that Depp lets her off the hook as far as the money’s concerned.

His lawyers did say that it was never about the money for Depp.