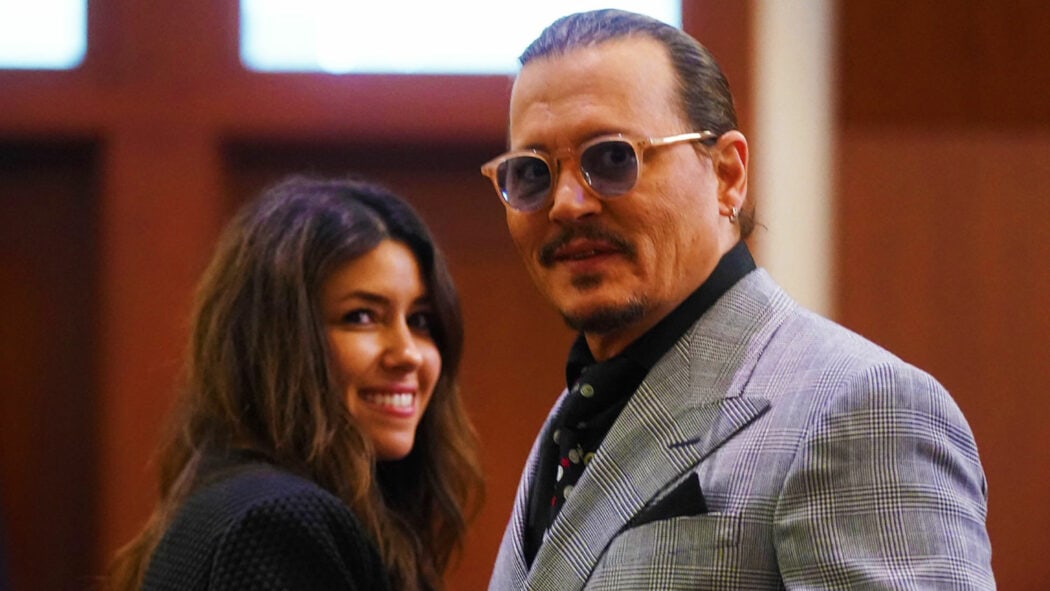 It’s been revealed that Johnny Depp is going to have to go back to court on assault charges and Camille Vasquez will be representing him.

According to the plaintiff, Greg Brooks (via FandomWire), the incident occurred on the set of the 2018 movie, City of Lies, on April 13, 2017.

This was actually brought up in the Johnny Depp defamation trial against his ex-wife, Amber Heard.

According to reports, Brooks, who was acting as a location manager for the movie, ended up getting into a physical altercation with the actor on the movie’s set.

Johnny Depp has said that the altercation was an act of “self-defence”.

However, there are still no details on what happened between the two of them on set. 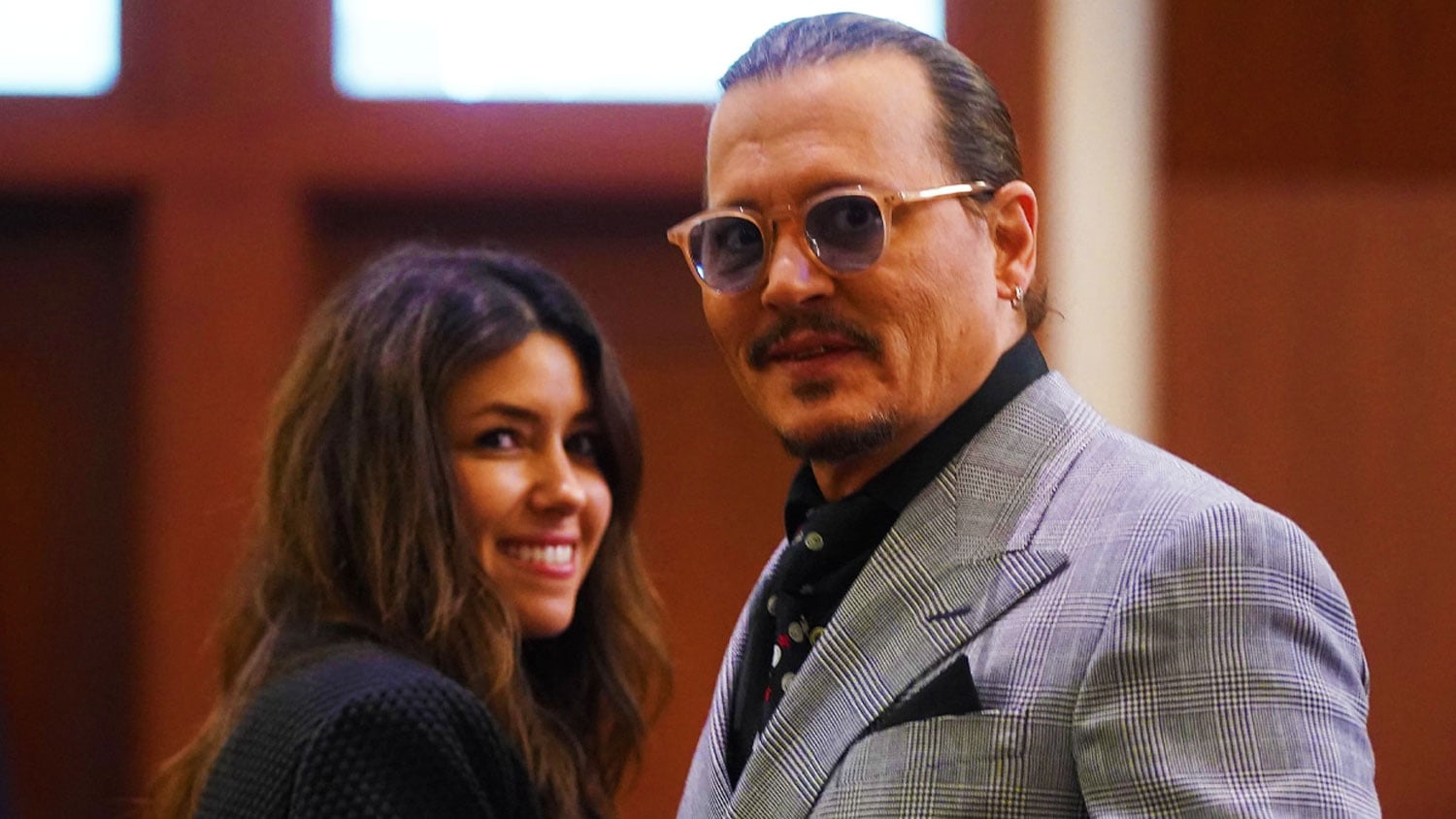 Brooks is claiming that he had been put under “emotional distress” and has now decided to take the case against Depp to trial.

According to the plaintiff, Mr Depp punched Brooks twice in the ribs on the set of the 2018 movie.

Brooks has alleged that Depp screamed at him and offered to pay him $100,000 to hit him back.

Some reports of the incident have suggested that Depp was drunk at the time.

However, that rumour does not have any substantial ground.

Depp’s attorneys from the defamation trial are standing by their client for this case.

Camille Vasquez will return to handle the Depp vs. Brooks case along with another lawyer from the firm Brown Rudnick.

Do you think Johnny Depp will end up winning this case also?