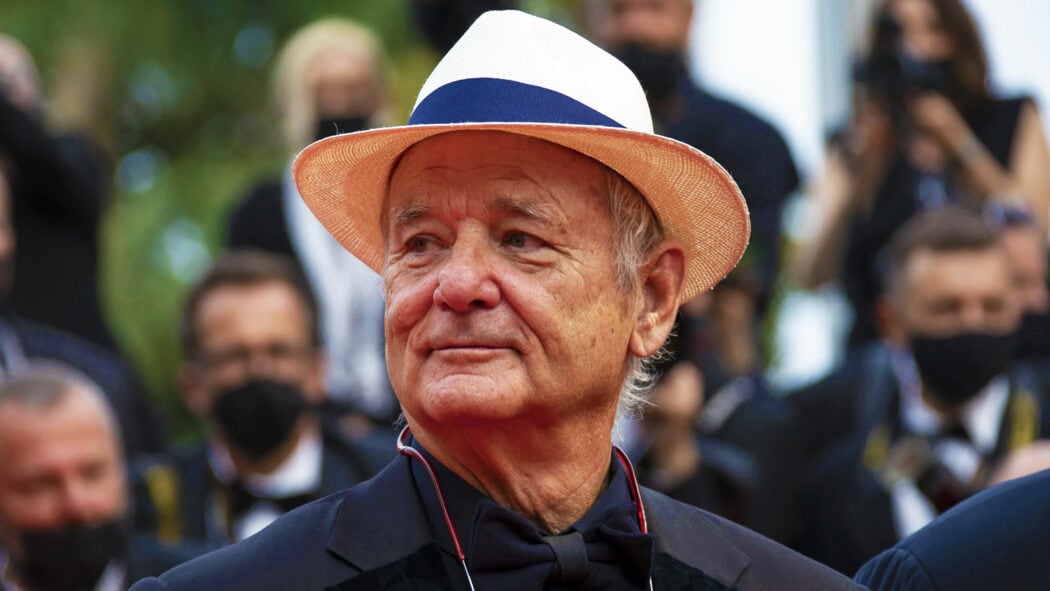 Bill Murray has confirmed that he will be playing one of the main villains in the upcoming Marvel Cinematic Universe movie, Ant-Man 3.

In an interview with Eli Manning (via FandomWire), the Ghostbusters actor opened up about his role in the MCU.

There have been rumours making the rounds on the Internet already suggesting that Murray was going to be joining the MCU for quite some time now.

Funnily enough, even Ant-Man himself, Paul Rudd, had been suspiciously quiet about Bill Murray’s Ant-Man 3 role.

However, Bill Murray has revealed, finally, that he will be playing a villain in Ant-Man 3.

During his interview with Eli Manning, Murray confirmed that he is going to be playing “the bad guy” in Ant-Man 3. 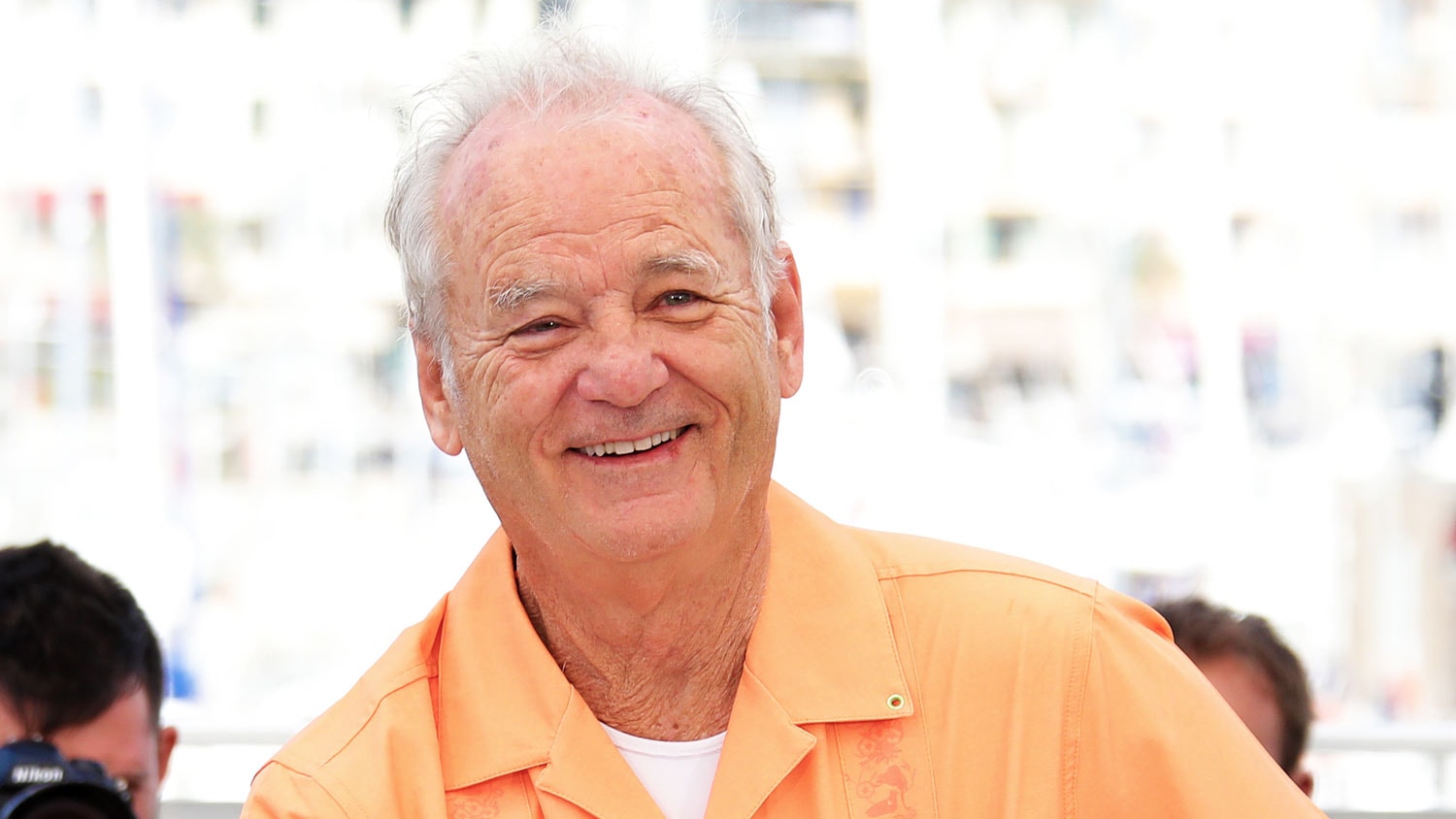 READ MORE: Ant-Man 3 Rumoured To Introduce The Fantastic Four To The MCU

The thing is, Marvel Studios has already revealed that Jonathan Majors’ Kang The Conqueror was going to be the film’s main villain in Ant-Man 3 (aka Ant-Man & The Wasp: Quantomania).

So, where does that leave Bill Murray? It wouldn’t be a surprise if he’s actually playing a character a bit like Jeff Goldblum’s the Grandmaster in Thor: Ragnarok.

I just can’t see Murray playing a straight villain. I would expect there to be some humour involved with his MCU character.

It would be interesting to see Murray play another one of the Elders of the Universe in the movie.

Are you looking forward to seeing Bill Murray in Ant-Man 3?