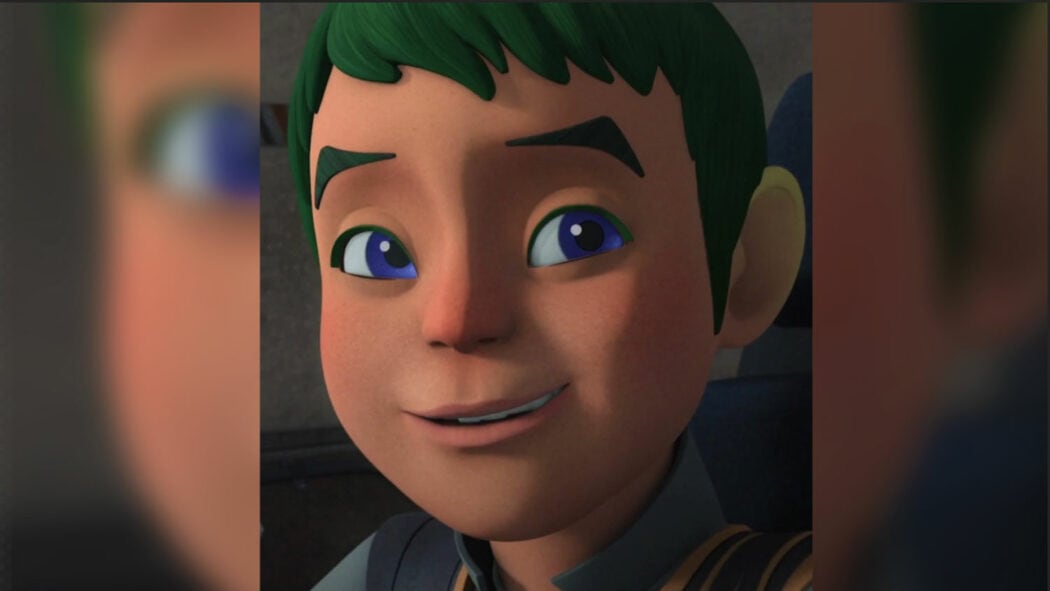 It seems as though the upcoming trailer for the Ahsoka Star Wars series has been leaked, and we think we can make out Jacen Syndulla in it trying to use the Force.

You can watch the leaked Ahsoka trailer for yourselves below:

Now, this trailer is in very poor quality, and usually, I would recommend that you wait until Lucasfilm decides to release the actual trailer before watching a leaked one.

However, there is something very interesting indeed about this trailer.

I’m talking specifically about the Star Wars Rebels characters that are in it.

It was already revealed that we were going to be seeing some Star Wars Rebels characters returning in this live-action Ahsoka series.

However, this trailer reveals one Rebels character in particular that I’m very interested in learning more about: Jacen Syndulla.

At least, I’m pretty sure it’s him in this trailer.

Is that Jacen Snydulla trying to use the Force in the leaked Ahsoka trailer? 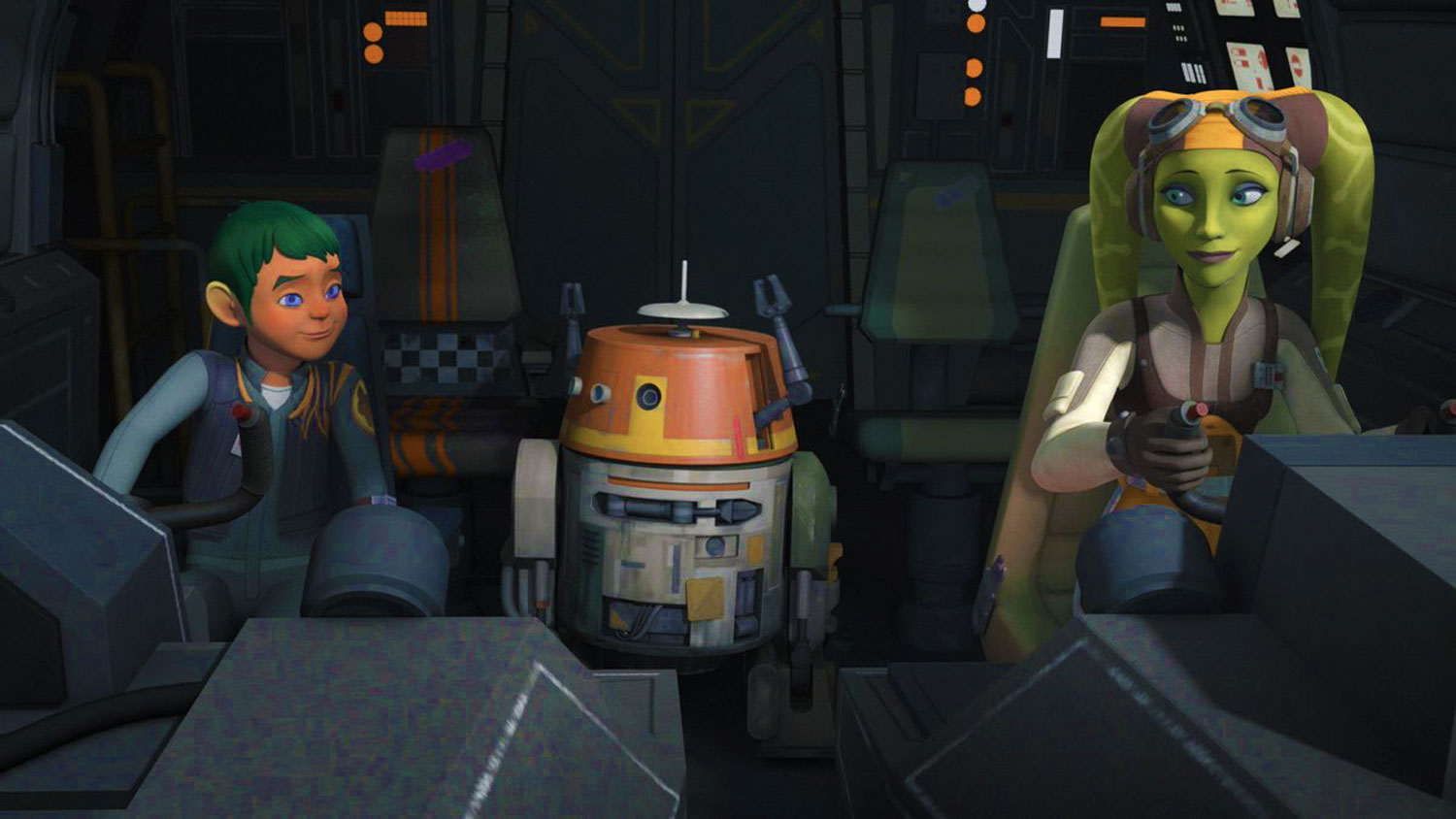 So, Jacen is the son of General Hera Syndulla and the late Jedi Knight Kanan Jarrus, and the grandson of Twi’lek revolutionary leader Cham Syndulla.

He’s actually a very unique individual, and we didn’t get to see all that much of him in the show.

Jacen was born towards the end of Star Wars Rebels, and I think that he’s going to have a very important part to play in the Ahsoka show.

I wouldn’t be surprised if Ahsoka ends up training him in the ways of the Force, especially given who his father was.

If you look very closely at this leaked trailer, then you’ll be able to spot someone trying to move a coffee cup with the Force.

I’m pretty confident that the person in question is Jacen, and he’ll be trying to use his Force abilities in this show.

When will the Ahsoka series be released on Disney Plus? 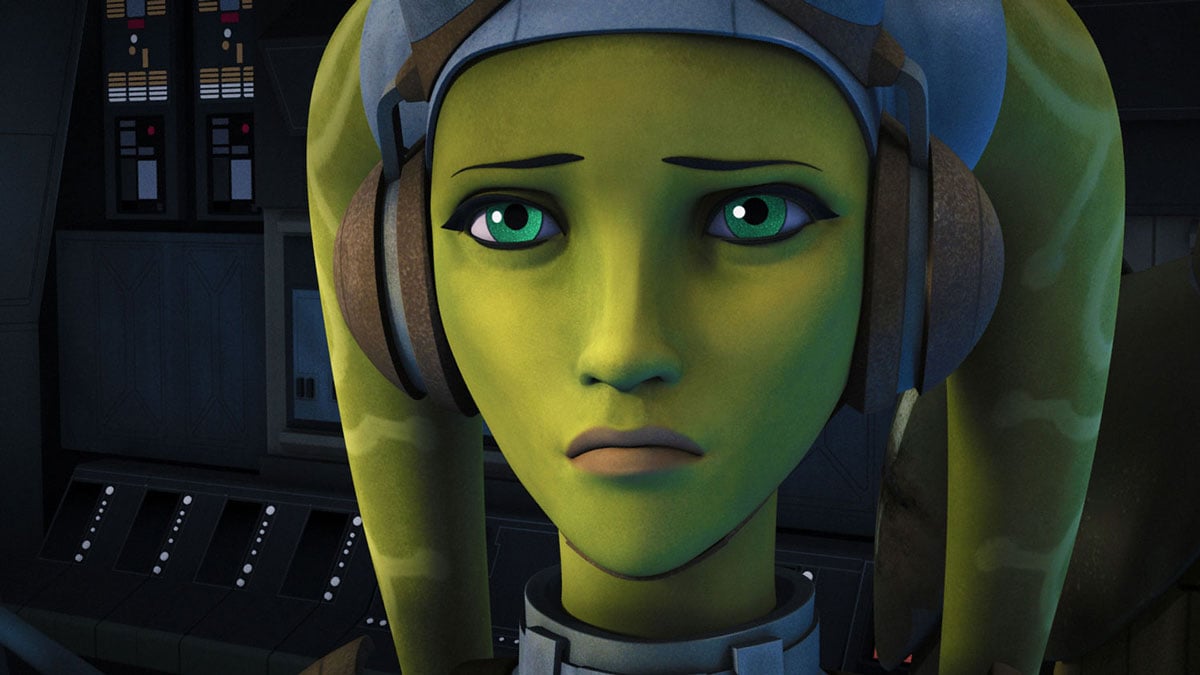 READ MORE: EXCLUSIVE: Ahsoka Tano Is Only Going To Be In One Episode In The Mandalorian Season 2

We already know that this show is going to be about Ahsoka trying to find Ezra Bridger and also Grand Admiral Thrawn.

The last time we saw the pair, they were trapped in a Star Destroyer going deep into the unknown regions of the Star Wars universe.

It seems as though they’ve been missing for quite some time, and Ahsoka is trying to find Ezra.

When we saw her (played brilliantly by Rosario Dawson) in The Mandalorian Season 2, she was looking for Thrawn.

I’m thinking that she’s trying to find Thrawn in order to find Ezra because the two of them might very well be together.

It does seem as though Thrawn will be the main villain in this series, and we’ve been informed that he’ll be played in live-action by Mars Mikkelsen.

You can read our exclusive article on the matter here.

You can also head on over to our YouTube channel to watch the video on our exclusive report here.

Are you looking forward to watching Ahsoka when it’s released on Disney Plus?