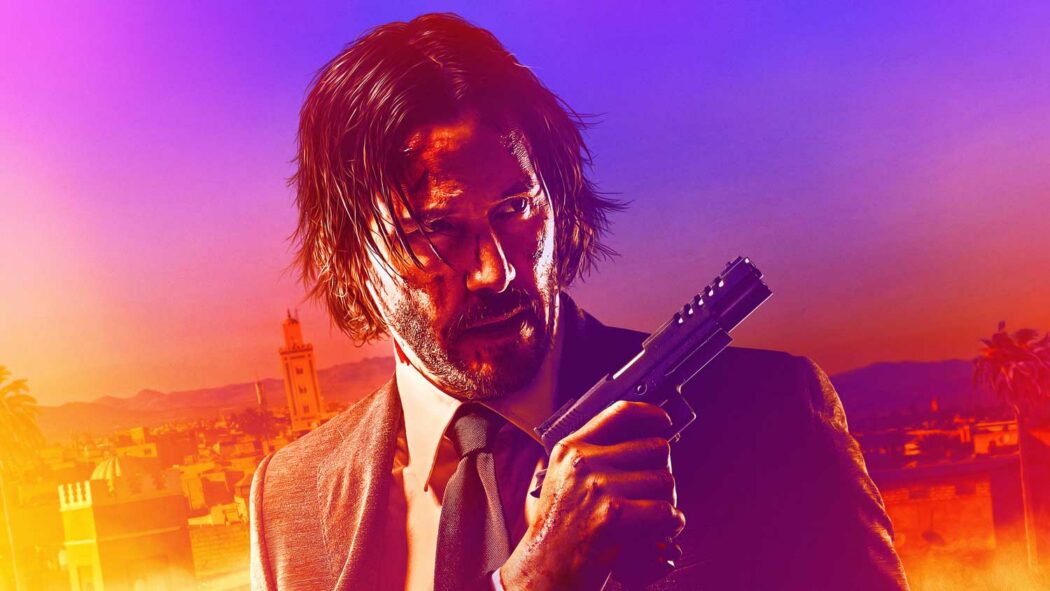 It’s been revealed that John Wick: Chapter 4 has been delayed by almost a year by Lionsgate, which is a pretty long delay for this upcoming Keanu Reeves movie. This news was revealed by Lionsgate in a YouTube video, which was quite a cool way to announce it.

I say it was a cool way to announce this rather annoying news. It’s been revealed that John Wick: Chapter 4’s new release date is March 24th, 2023. The movie was originally supposed to be released in May of this year (May 27th, 2022).

It’s such a shame because there was a point when we were going to get an incredible Keanu Reeves movie day when both The Matrix Resurrections and John Wick: Chapter 4 were supposed to be released on the same day. That would have been a great day.

That film is genuinely brilliant and marked an interesting new direction for the John Wick franchise. I’m really interested to see what’s going to happen next.

What do you make of this news? Are you looking forward to seeing John Wick: Chapter 4? Let us know your thoughts in the comments below.