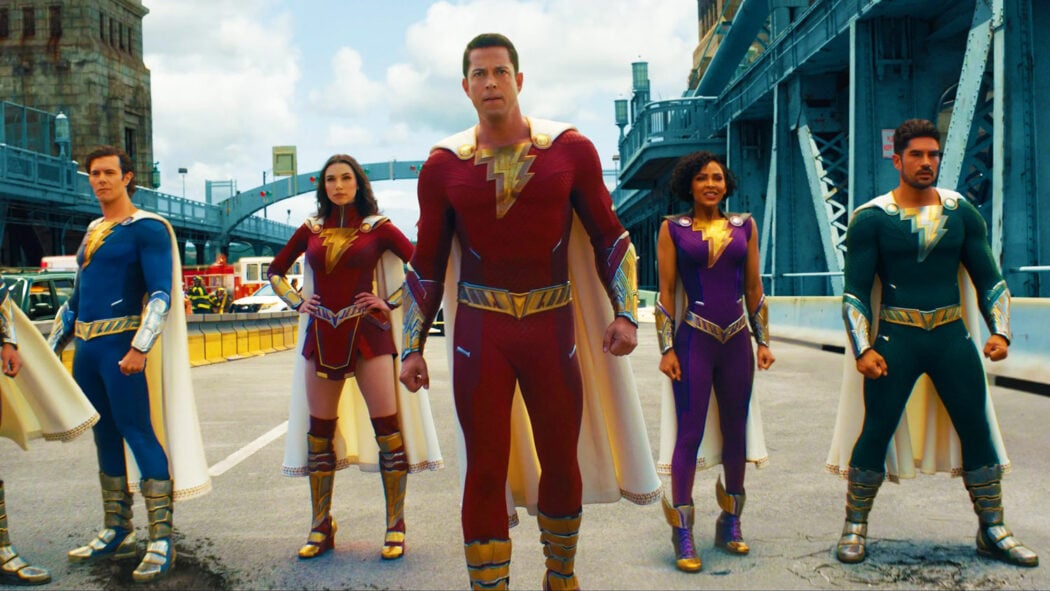 Shazam! Fury Of The Gods’ first trailer was released during DC Films’ Hall H presentation at this year’s Comic-Con in San Diego.

Honestly, I think that the first Shazam movie was one of the most fun films to come from DC Films in a very long time.

It wasn’t the best film they’ve made, by any means, but I would argue that it was the most enjoyable.

The first movie was different from the rest, and I would argue it was exactly what the DC Universe needed.

So far, the movies that we’ve seen from DC have been a bit too dark and brooding.

I like a bit more fun in my comic book movies sometimes.

They can’t all be doom and gloom. That can get rather tireing after a while.

Is Shazam! Fury Of The Gods’ trailer any good? 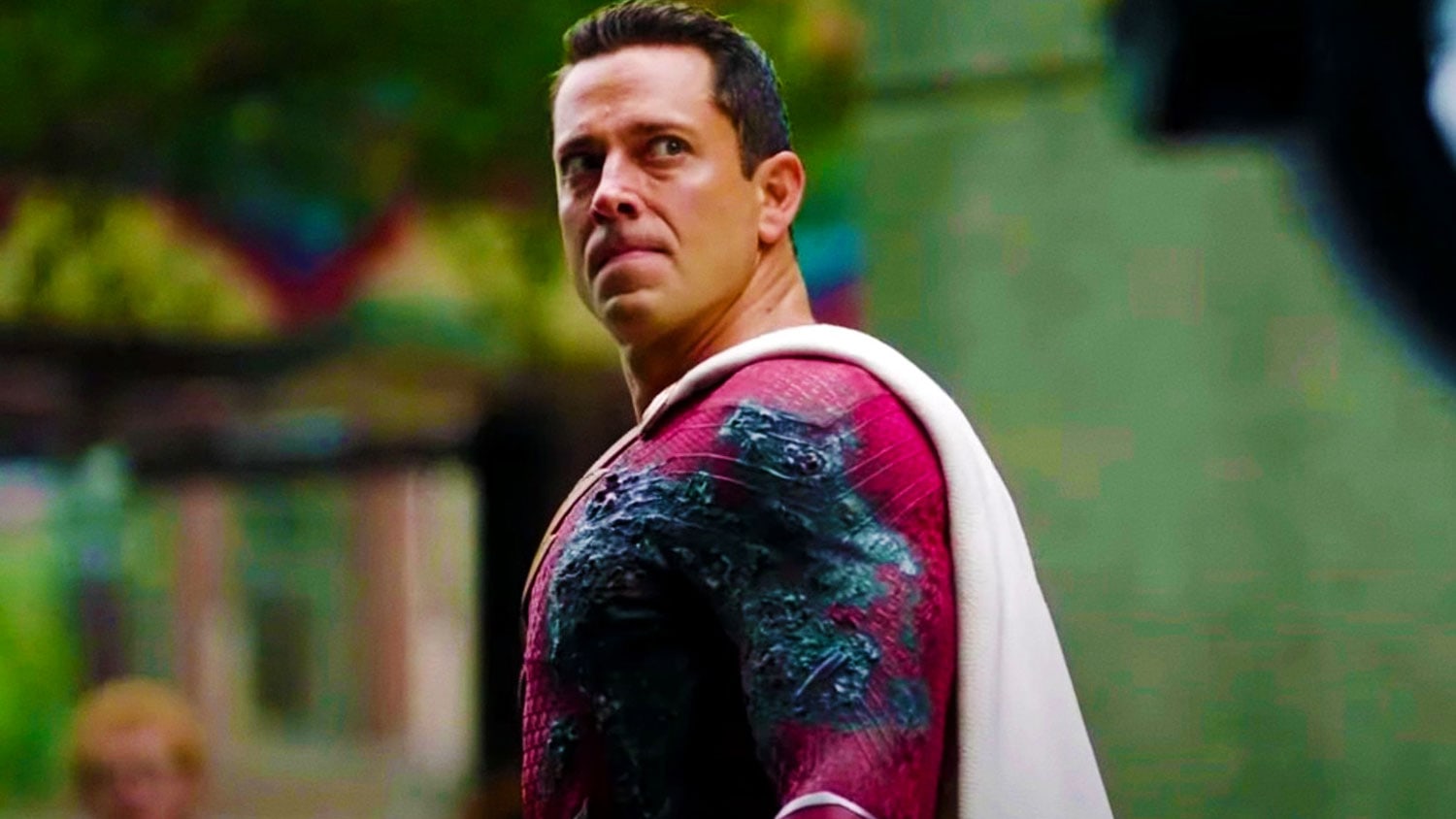 READ MORE: Henry Cavill Will Appear As Superman In Shazam 2

We’ve now got the second Shazam movie coming out, and judging by the movie’s first trailer, it going to be more of the same fun that we got from the first film.

The movie is called Shazam! Fury Of The Gods and it sees Zachary Levi back as the titual character.

Mirren and Lui will be playing the film’s main villains, the daughters of Atlas.

The movie’s trailer really makes it look like Shazam will have his work cut out for him.

Shazam! Fury Of The Gods is being directed by David F. Sandberg, who directed the first movie.

When will Shazam! Fury Of The Gods be released? 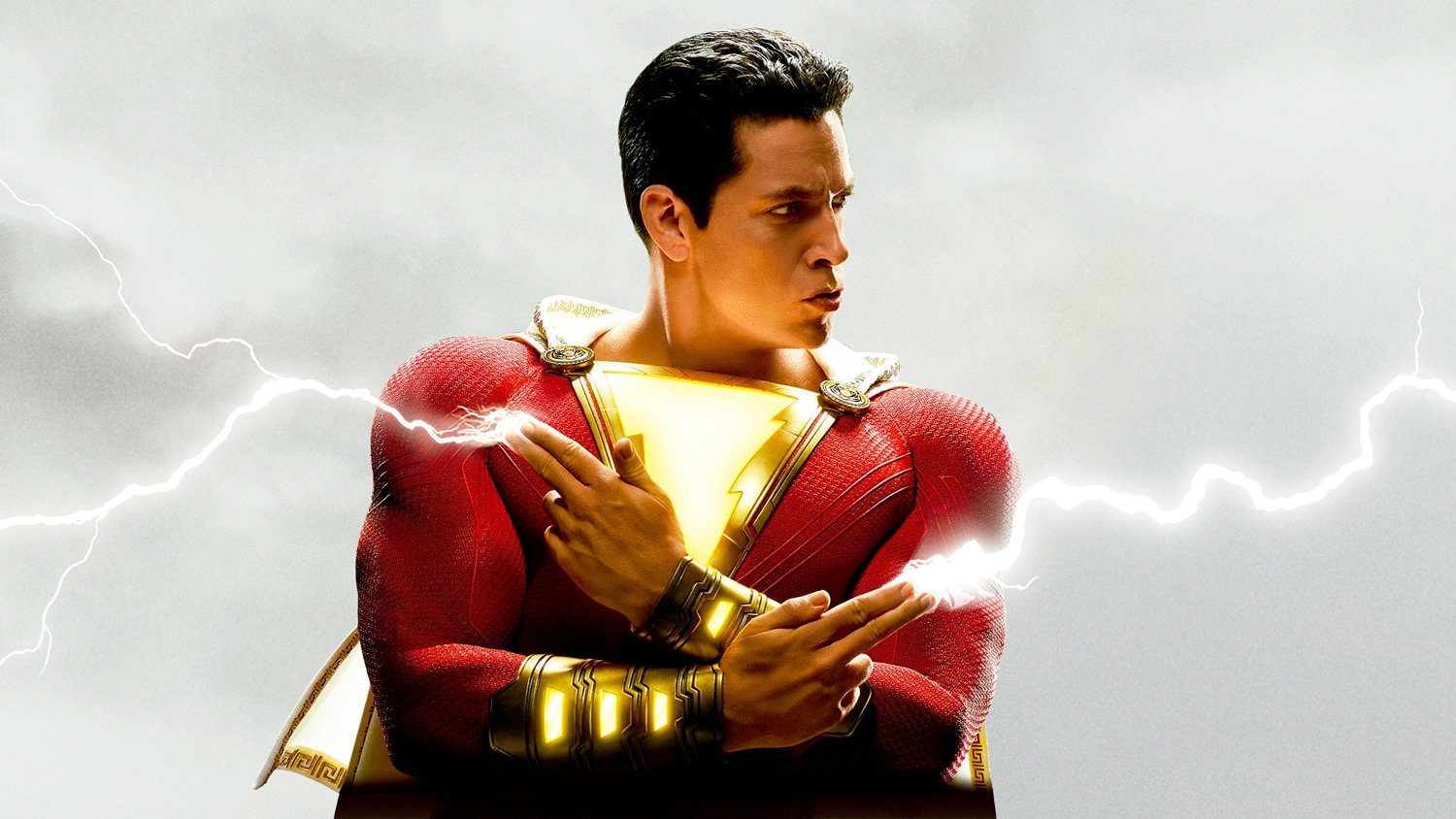 So, when will we be able to watch this movie in cinemas?

It was revealed not too long ago that Shazam! Fury Of The Gods’ release date was pushed back slightly.

It was orignally going to be released in the same week as Avatar: The Way Of Water.

Well, looks like Warner Bros. Pictures blinked as the movie’s been pushed back a week.

I’m really looking forward to watching the movie this Christmas.

I really think it’ll be a great Christmas time movie!

Are you looking forward to watching Shazam! Fury Of The Gods when the movie is finally released?