It’s A Sin has been a huge series to hit our screens. Since its release more men than ever have been getting HIV tested which is amazing to see. This series has shown us what life was like when AIDS first emerged here in the UK, however it has also shone a light on why men should get tested, thus it’s nice to see such a positive reaction to this show. These episodes haven’t always been the easiest watching but AIDS isn’t easy and it isn’t pretty. These episodes have been honest about the situation and we have therefore witnessed a lot of tears and heartbreak.

We are finally at It’s A Sin Episode episode 5 and nothing can prepare you for this episode; it is full of surprises that you just don’t expect. Ritchie (Olly Alexander) revealed to his friends in the previous episode that he has AIDS, well in this episode his family finally discover the truth about their son. We begin in 1991 in this episode and we witness Ritchie’s deteriorating health but his friends rally around to help and support him.

Keeley Hawes is brilliant in It’s A Sin Episode 5 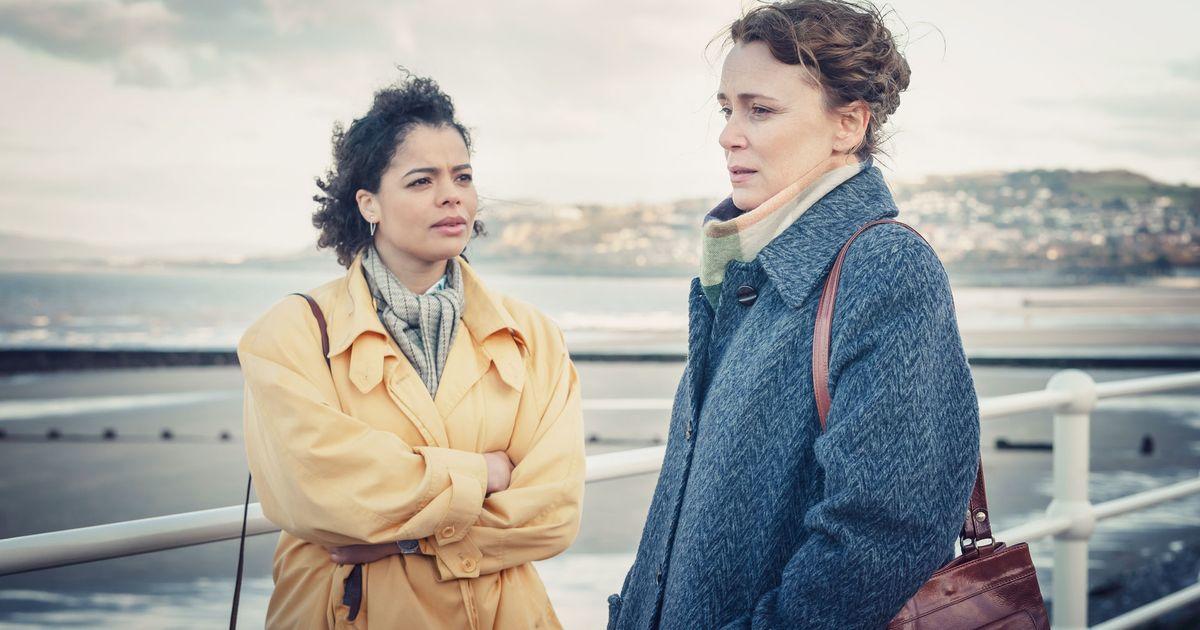 Valerie (Keeley Hawes) who we have seen as Ritchie’s sweet-hearted mother is a force of nature in this episode. Hawes is something else, her performance is just perfection. I never expected this reaction from Valerie in this episode but I think it shows a true representation of how someone may react to finding out a beloved one has been hiding who they are from them. It is so interesting to see how the characteristics of Ritchie’s parents literally flip in this episode. Once their son comes clean about being gay and having AIDS, it is Clive (Shaun Dooley) who breaks down and Valerie rages.

Russell T. Davies is so clever in his writing as I never expected that to happen. Valerie goes through a range of emotions from shock, denial and pure anger as she demands answers from everyone. The scene of Valerie walking up and down the hospital corridor taking control is powerful, you can’t turn your eyes away from the awesomeness of Hawes. The most surprising part is how ruthless Valerie becomes, especially when she takes Ritchie out of hospital and bans his friends from seeing him.

Jill (Lydia West) becomes Ritchie’s nurse in this episode as she helps him keep up to date with all his medication, helps him to bed and helps him when his mother calls. We have seen throughout every episode that Jill is a very caring person and she will always stick up for her friends. The showdowns between Jill and Valerie are intense but beautifully played. Both actors are so strong and it is great to see the new dynamic between these characters and them both being completely truthful with one another. 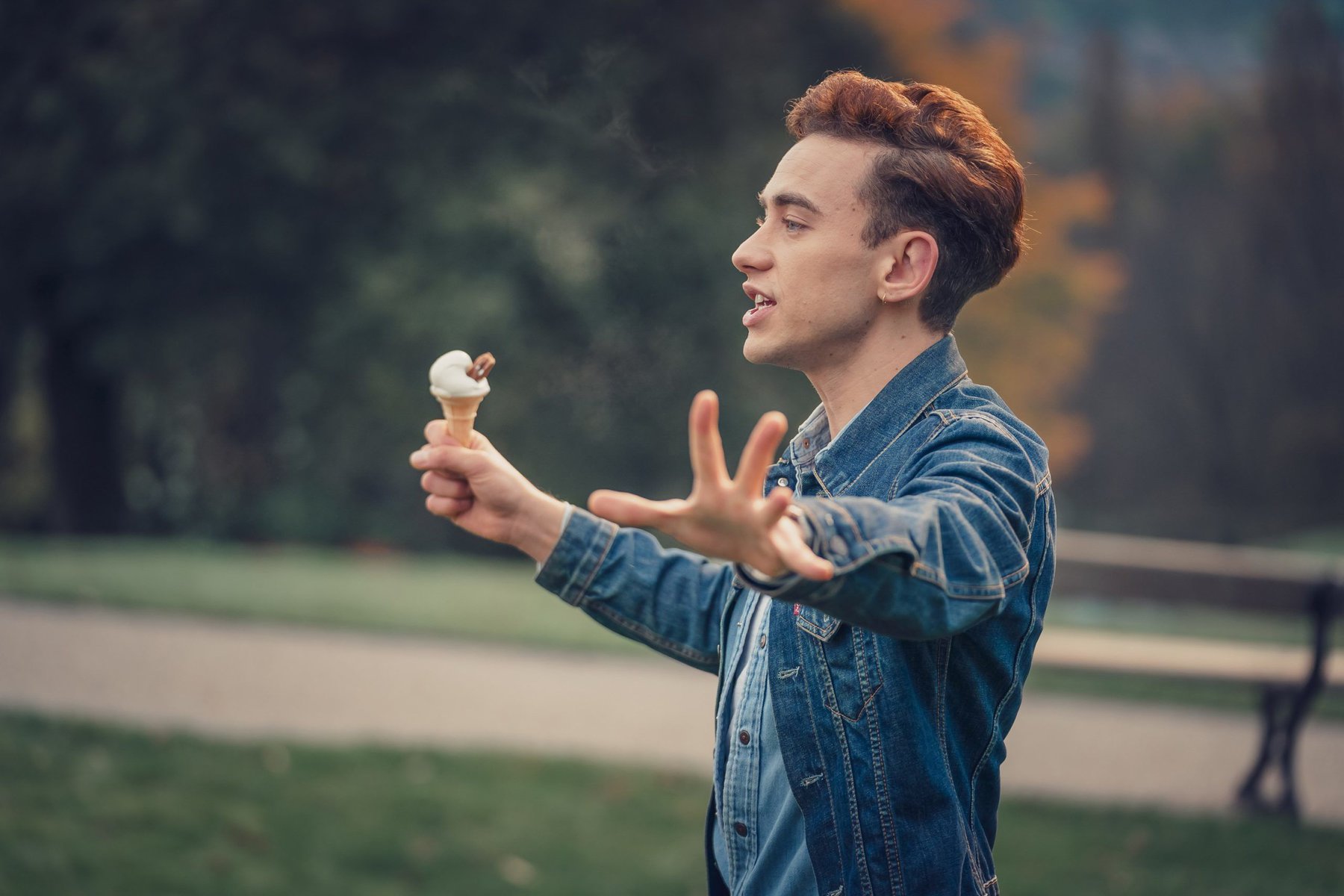 The ending is sad. Everything Valerie has done comes back to bite her. Ritchie even begs his mother to see Jill because she understands him better. I think for a parent that must be something quite difficult to accept because that is your child and you believe you know what is best for them but that isn’t necessarily true. We know Valerie loves her son and wants the best for him yet she ends up being the villain of Ritchie’s story. Hawes is fantastic in the final scenes because even though we now may dislike her because the suffering she causes her son and his friends she is still a mother just trying to do her best.

Ritchie’s death isn’t played out, we only find out between the conversation between Valerie and Jill. I think it’s good we didn’t see that death; it was more surprising that we found out during this conversation. Also, it was better to see the reaction between Valerie and Jill about this revaluation. Valerie is still consumed with anger but its that now at herself because she knows she messed up. So many lives were lost behind closed doors, just like Gloria in episode 2. We still feel the loss of the character without actually having to see it. The impact of the loss of a character is greater than us having to watch the death itself. 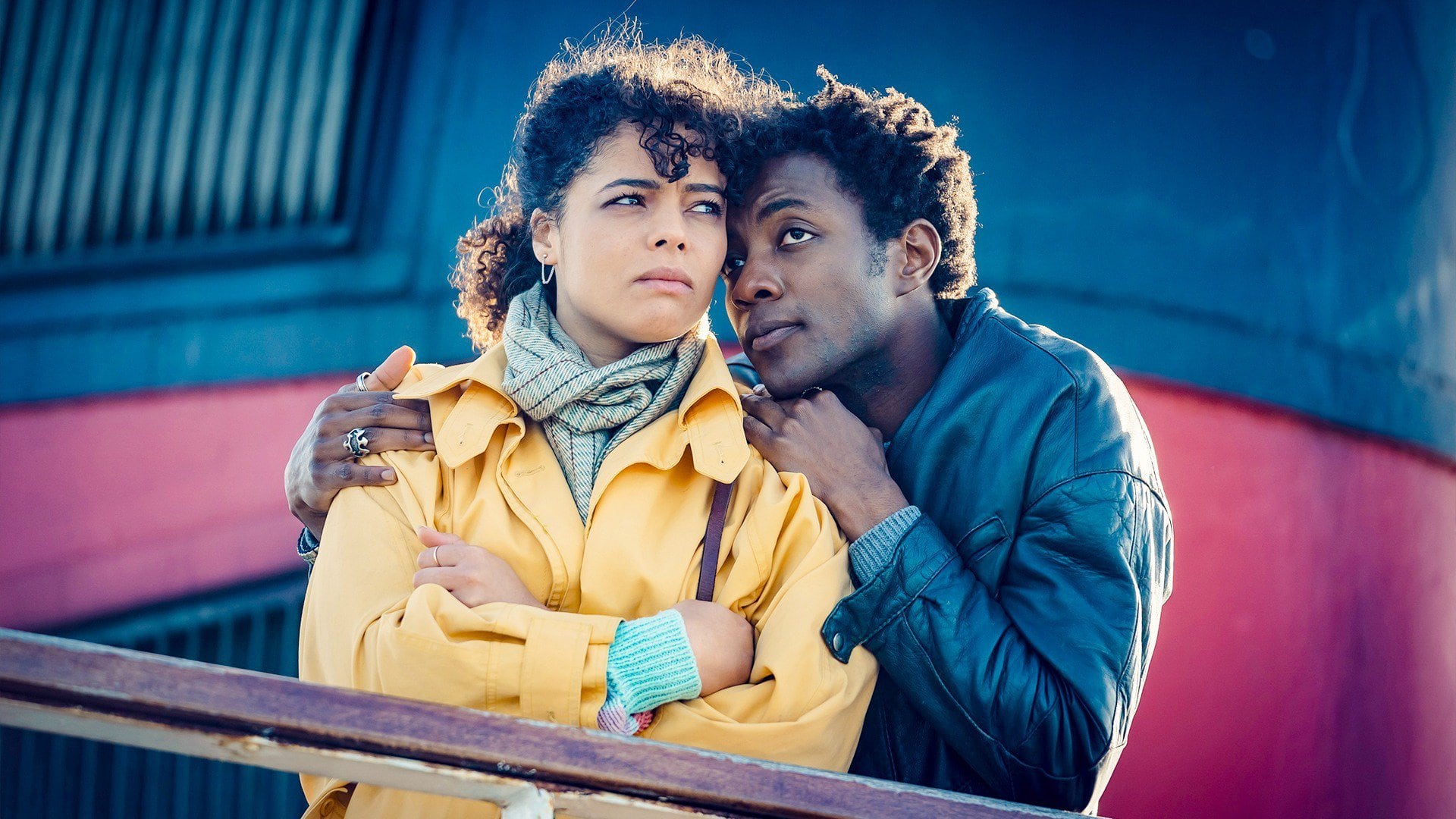 The speech West delivers to Valerie once we discover Ritchie’s death is beautifully done, we see the rage of Jill because she cares. Jill blames Valerie and says that Ritchie was ashamed of himself because he lived in such a loveless household. That phrase is so important because that is what Valerie will remember from that conversation. Her son felt like he couldn’t talk to his parents and was so ashamed of himself because of who he was and couldn’t turn to the people who are supposed to love him no matter what. This speech gives us a real insight of how men may have felt during this period, so a lot of people can relate to what Jill is saying, especially the ‘being ashamed’ part. A lot of people, even today are scared of coming out to friends and family because they are afraid of how their loved ones will react. They are scared that their friends and family will be ashamed of them because they aren’t heterosexual, thankfully today we are a more accepting society of all genders and sexualities but there is still that stigma and fear today which we have seen throughout all five episodes.

The remaining members of the Pink Palace all grieve for the loss of another member, this one hits them a bit harder, probably because they couldn’t say goodbye as everything was out of their control. This makes Roscoe go back home as he is ready to forgive his father. This is a nice full circle moment; we started our journey with Rosco ending his relationship with his family and now we end with Roscoe forgiving his father and beginning a new relationship with his family. While Jill arrives on the ward to spend time with patients who don’t have any visitors so they aren’t alone because she doesn’t want anyone to die alone like Ritchie did. Even through all pain Jill has gone through it is amazing to see how strong this woman is, she still goes back to the ward and spends time with these people yet each death breaks her heart. Jill is just a strong woman with a big heart and I loved watching this character so much because I think we would all like to be Jill in some way. However, I am a bit disappointed that we don’t really get an ending to Ash, we see him grieve with the others but then we don’t see how he carries on, there is no end for his story which I think is a shame. Nathaniel Curtis has been a good actor in this show but I wish we got to see more of him and actually form a connection with him like we did with the rest of the Pink Palace gang.

Young men growing up and becoming themselves

At the heart of this show is a coming-of-age story about young men growing up and becoming their true selves. We see how this disease affected many people and how it was handled during that time. Russell T Davies has done a brilliant job with this series as you couldn’t predict what was going to happen and everything was done in a way which felt very real and very honest. Parents weren’t always accepting of their children being gay, they may have found it shameful or believed it was just a phase. AIDS caused so much heartbreak during this time and it was interesting to see how people like Ritchie first believed it was just a conspiracy but then the seriousness of this disease took hold. It is nice that this cast is made of some new faces which off the back of this show I know are going to do so well. Russell T Davies has now set a high bar for him to meet in the next series he writes, but from this series we end with our beloved gang all together, enjoying a happier time. This show has highlighted the importance of getting tested but also shows that you shouldn’t be ashamed of who you are.