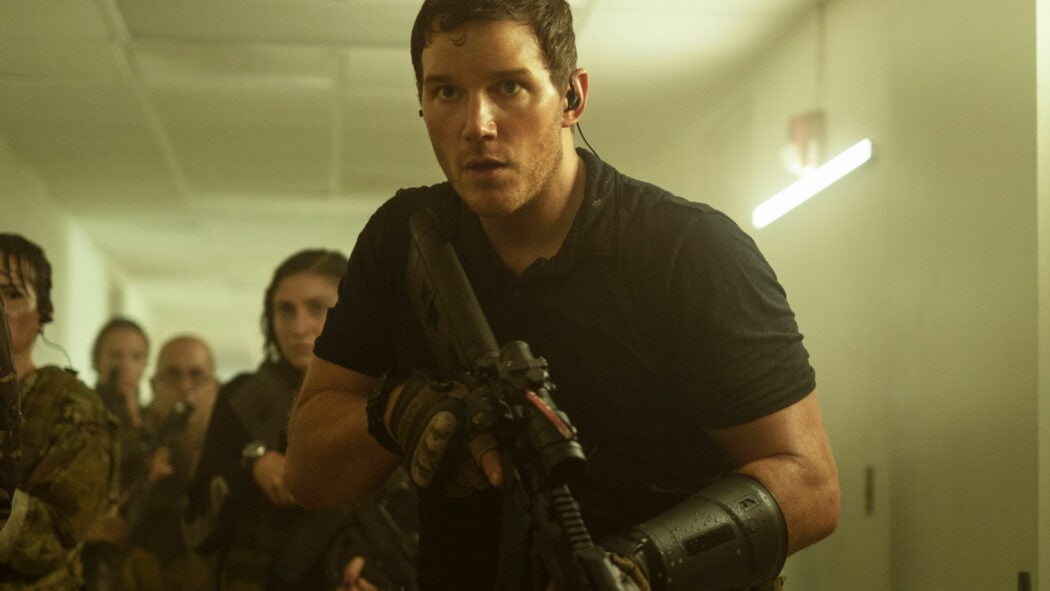 The Tomorrow War Is Getting A Surprise Release In China

It’s a film that went straight to streaming in most territories, but The Tomorrow War has received a surprise theatrical release.

According to Variety, the sci-film film starring Chris Pratt, received a rare theatrical release in China.

The film along with Free Guy, are the only two American based films that so far, have gotten a cinematic release in China.

Read more: Chris Pratt’s The Tomorrow War Has A Sequel In The Works

It is estimated that the film earned $8.1 million based on the past weekend.

It came in second place behind Free Guy, which earned $18.3 million between Friday and Sunday.

Free Guy has now spent a second week at the top of the Chinese Box office.

The annual summer blackout period when only Chinese-language titles are allowed fresh releases, appears to have been ended by the Chinese Government.

The Chinese box office, like many around the world, is taking its time to recover from the effects of COVID-19.

With the blackout period now over, Disney will be hoping that they can replicate the success that Free Guy and The Tomorrow War enjoyed.

They have yet to secure cinematic releases in China for either Black Widow or Shang-Chi and the Legend of the Ten Rings.

Should they secure that, Disney will hope that it can boost both those films respective box office numbers.