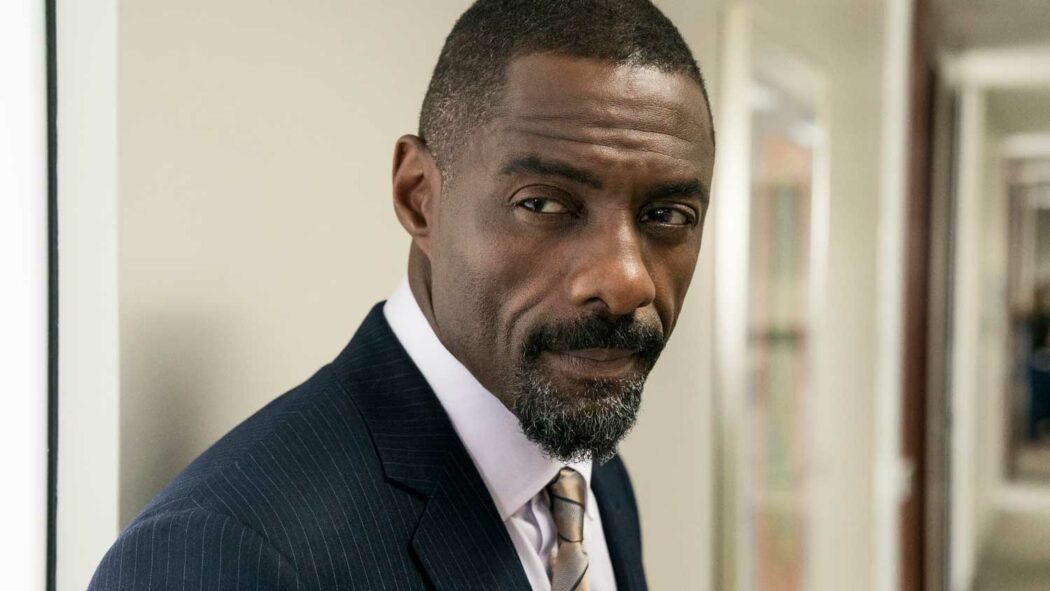 It’s being reported that Idris Elba is currently in talks to play the villain in the next James Bond movie, which would be interesting.

This new report comes from The Sun newspaper over in the UK, and it comes after years of speculation that Elba would be playing Bond after Daniel Craig.

Those rumours were making the rounds for such a long time, and it got to the point that Elba himself had to make it very clear that he wasn’t in the conversation for Bond.

However, it seems like he might get to appear in an upcoming 007 movie, not as Bond himself, but as the film’s villain.

Here’s what The Sun’s insiders had to say on the reported ongoing talks between Elba and the James Bond movie producers.

Idris has had informal talks with the studio and he has been told there is a role in the next Bond film for him, if he wants it. He won’t be the title character, but they do recognise the amount of pull and respect he commands, and they want to work with him on a completely original character for the next instalment. It is still very early days for the conversations but, so far, it looks like it would be the role of a villain.

Could Idris Ebla be about to play a James Bond villain?

Read more: Idris Elba Says He Won’t Be The Next James Bond

This is a pretty interesting departure for Elba.

He’s not really known for playing the villain, and he’s been very vocal in his desire to play James Bond.

However, at 49 years old, Elba might be a bit too old to play the role.

The producers would be looking for someone younger to play James Bond so that they can make as many movies with that one actor as possible.

If Elba were to be cast as Bond – which I believe would be excellent casting – I think the maximum number of movies he could do would be two.

Daniel Craig is 53 years old now, and he made five Bond films in total.

I think that the producers would be looking for someone in their early to mid-thirties for the role.

However, Elba would be a great choice for a Bond villain, and he certainly has the range to pull it off. 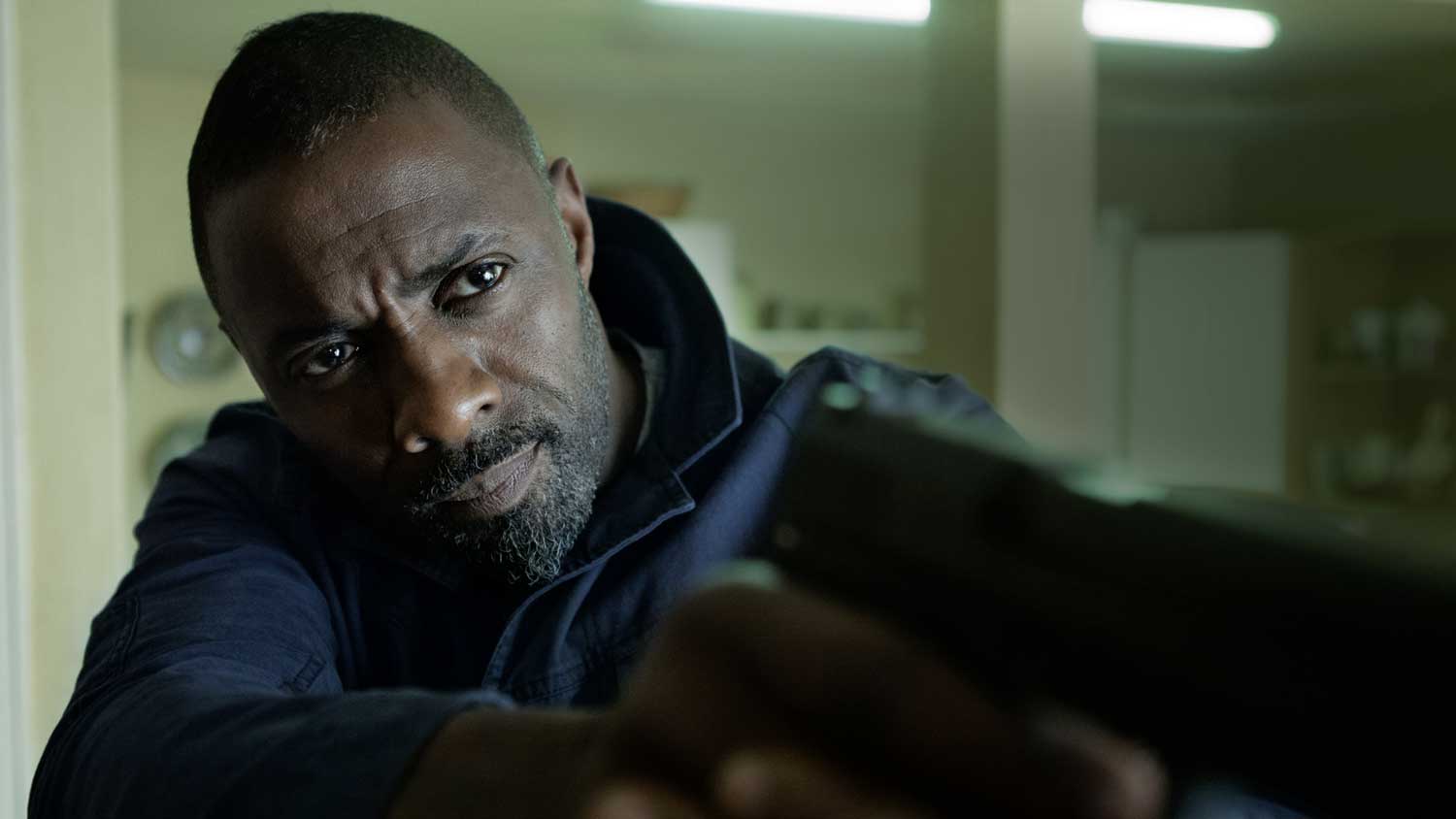 Read more: Fans Desperate For Idris Elba To Be The Next James Bond

The last Bond movie, No Time To Die, I thought was pretty darn good.

However, it did lack a genuinely compelling villain.

Rami Malek’s Lyutsifer Safin was just not that interesting, and it wasn’t down to Malek’s performance.

It was more an issue with the writing and the fact that his character’s convictions weren’t that interesting or original.

Hopefully, they could do something far more interesting with Elba’s potential Bond villain.

Would you like to see Idris Elba get to play a villain in an upcoming James Bond movie?