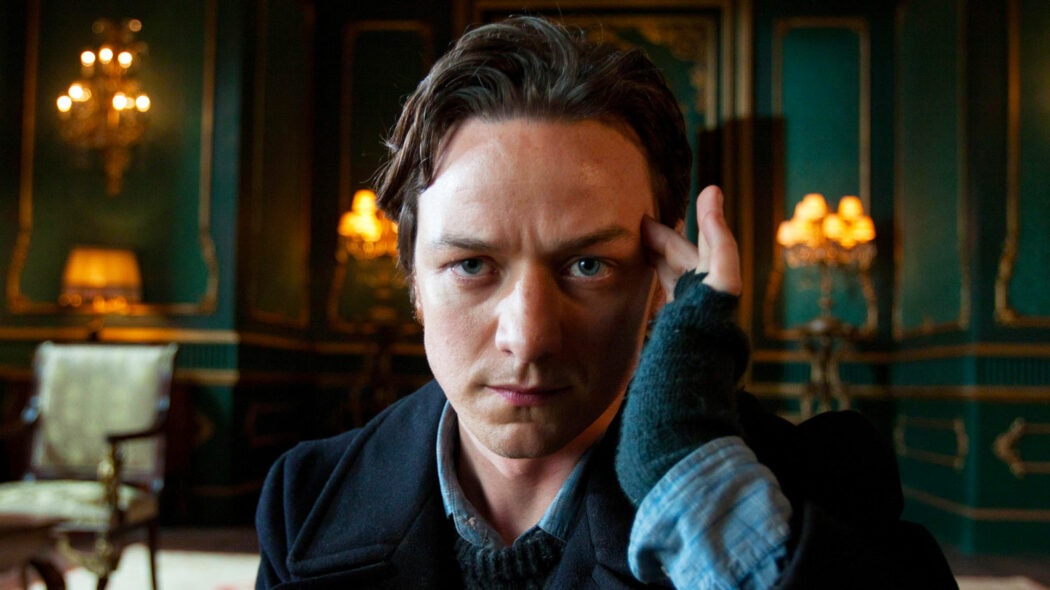 James McAvoy In Talks To Play Darkhawk In The MCU

James McAvoy is reportedly in talks for the role of Darkhawk in the Marvel Cinematic Universe (MCU), which we think would be incredible casting.

This comes from a report from Giant Freakin Robot, who claim that McAvoy is being considered for a return to the realm of comic book movies.

(Well, five if you include his VERY brief cameo in Deadpool 2).

He was perfect as Professor X, and it would be great to see him get to play the role again in the MCU.

However, if we can’t get that, then seeing him get to play Darkhawk would be a good compromise.

Read more: Darkhawk Rumoured To Be Getting His Own MCU Disney Plus Series

It’s being reported that Marvel head honcho Kevin Feige is the one who has put these plans into motion.

As we previously reported, a Darkhawk Disney Plus series could be in the works.

What’s more, with the MCU opening up the Multiverse, the possibilities are endless.

He has previously stated that he’s done everything he wanted to do as Xavier.

However, he has said he will always take on a well-written and interesting character.

So, the ball would be in Marvel’s court to convince James McAvoy to take the part.

But, as these reports are very much rumours, they should be treated with caution.

McAvoy is an extremely talented actor, so we’d love to see him appear in the MCU.

Would you like to see McAvoy play Darkhawk in the MCU?