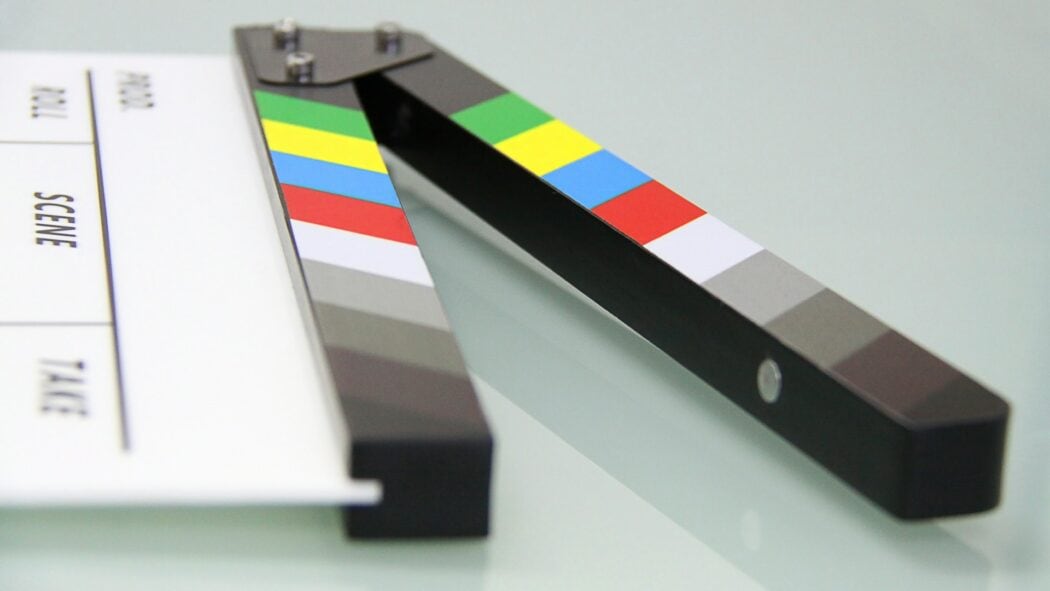 How Do Film Editors Actually Edit A Movie?

For those who are new to video editing and have only started their career in this industry, the process of filmmaking might seem a mystery at first. At least once in their life, anyone has reviewed the deleted scenes from different films and wondered why the film editors decided to remove one scene and keep the other. But what if we say there is no magic formula of how the film is assembled?

In fact, a good chunk of the work simply goes by the gut, and the more experienced editors gain in the video editing industry, the more professional results people will see on their screens. At the same time, shaping a film is something more than just playing with the video software, as it’s essential to grasp the main concept and keep it in mind when adjusting the series of different scenes into one product.

That is why the process of film editing is also known as art, where you need to follow intuition, try new things, play with some new editing features, and, of course, practice, practice practice. This article will cover the key elements of the film editing process, its workflow and why it is important to edit a movie before its release. 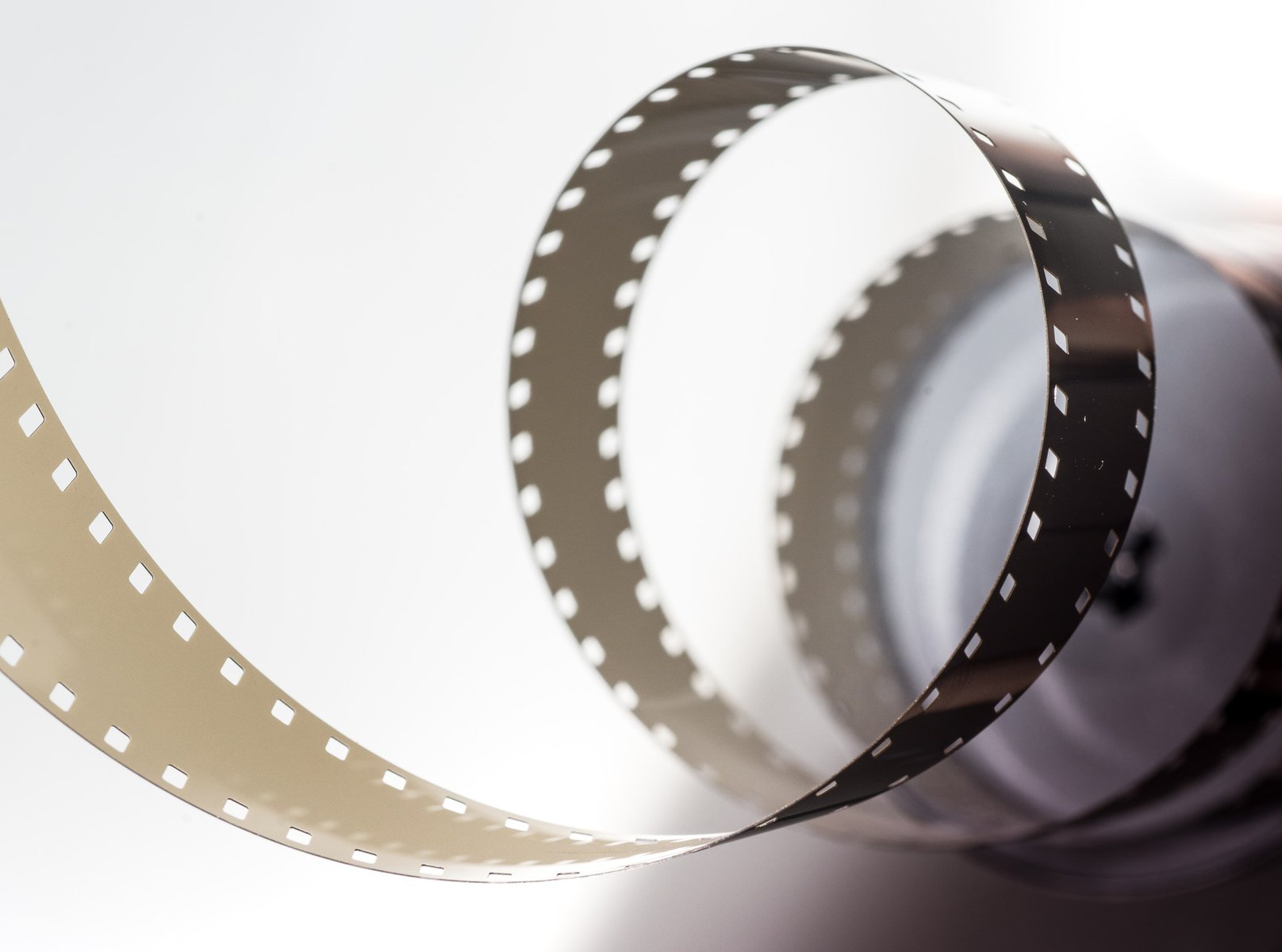 Read more: 10 Essential Editing Tips to Use in Your Essay Writing

Film editing involves putting together a series of different cuts, named so because, at the beginning of the filmmaking industry, editors needed to cut and slice the physical film strips to remove the unnecessary scenes and leave the most critical for the viewers. No matter whether it’s an animated explainer video or a high-budget Hollywood film, their cuts will become the anchor point of the video editing process:

#1 Selection of the Right Software

First of all, the film editor should pick up the software that covers all the essential features needed for a specific type of film. That must be a professional version of a filmmaking studio with an intuitive interface and convenient keyboard shortcuts. Also, such a program must be compatible with various file formats, for instance, those like Movavi software ensure the best UX for setting up the most effective and productive workflow. The premium versions of this software can provide the advanced tools and features that can significantly enhance the time needed to finalize any video and add all the sound and visual effects, titles, etc. The other good tools to use for film editing can be Shotcut, Lightworks, FXhome, etc.

#2 Sorting and Organization of the Raw Videos

Next, the material that is shot on the film set should be categorized and sorted, marking the best scenes and takes for the first draft of the film. As a rule, some of the most successful or favourite “dailies” (that’s the name of the unedited or raw footage) can be marked by the directors and cinematographers to help guide the editor through the essential scenes to include for the first assembly. The sorting process itself is also known as “logging”.

The assembly cut refers to the first version of the film when the editor puts all the cuts in a strict order to make a full movie. All the usable footage is organized into a chronological sequence to clearly uncover the core concept of the future film. For some high-profile production companies with a high film budget, there is also a tendency for the editors to work for the assemblies of individual scenes when the film is still being shot.

That process is the most durable for the film industry and often implies many months of video editing before it can be finalized with the music and effects. The editor works with each scene and thoroughly reviews it, eliminating the minor tweaks or adding the new parts of the film, reordering, cutting and trimming most of the scenes, and even swapping in different shot angles and performance takes. All these are needed to keep the film dynamic, maintain its core concept and attract more attention from the future audience. The rough cuts usually do not include the perfect visual or sound effects. Instead, it contains their rough drafts and simplified titles, and also the core visual effects, for instance, filling in the “green screens” before the final review.

Once the film version is approved by the film director and producers, it’s time for the editor to add all the finishing touches. It means the colour correction, sound effects, visual effects, music, and titles finalizing, etc.

Best Practices of the Film Editing to Use 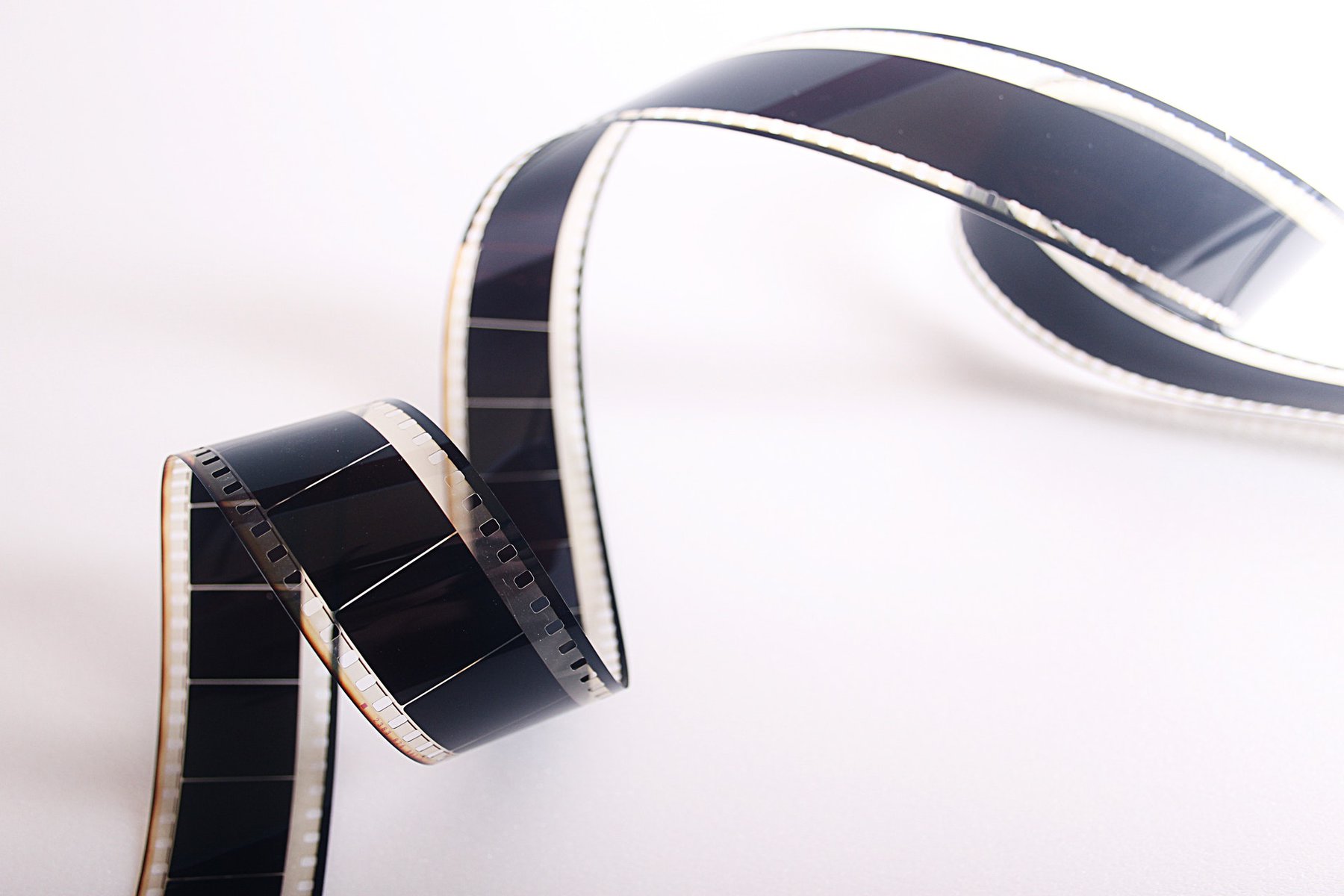 Along with the experiences and personal tricks every editor uses, it’s also useful to know the basic tricks that will help to reduce the time needed for editing and master some new effective techniques for enhancing your workflow. Here are the most essential to know:

With these tricks used, it becomes easier to understand the basics of film editing and become a professional in this industry.

Editing for Movies: Why Is It Important?

In fact, the film editing process described here can be applied to any type of video editing: from sharing videos on the web to social media content creation. One of the core benefits of this strategy is a significant enhancement of the editing workflow. Along with that, the importance of video editing can also be proved by the following:

To sum up, film editing is a complex process that implies tough work on each step of the production. Software choosing, logging, first assembly, and rough cut are the key stages of the editing process, and each of them is critical for achieving a high-quality product.