Ah, Robert Rodriguez. He’s like a one-man production studio. Writer, Director, Editor. In Hollywood, they call that a triple threat. Not only does he do all those, he does his own visual effects, storyboards, film scores and cinematics.

Netflix has released a new behind the scenes feature with Robert Rodriguez breaking down how he pulled off some of the visual effects in the new film We Can Be Heroes. If you haven’t seen the film yet, I would recommend it. It’s a fun, super-hero film – and obviously aimed at kids. But don’t let that stop you.

Robert Rodriguez Shows Us His VFX Tricks In New Featurette 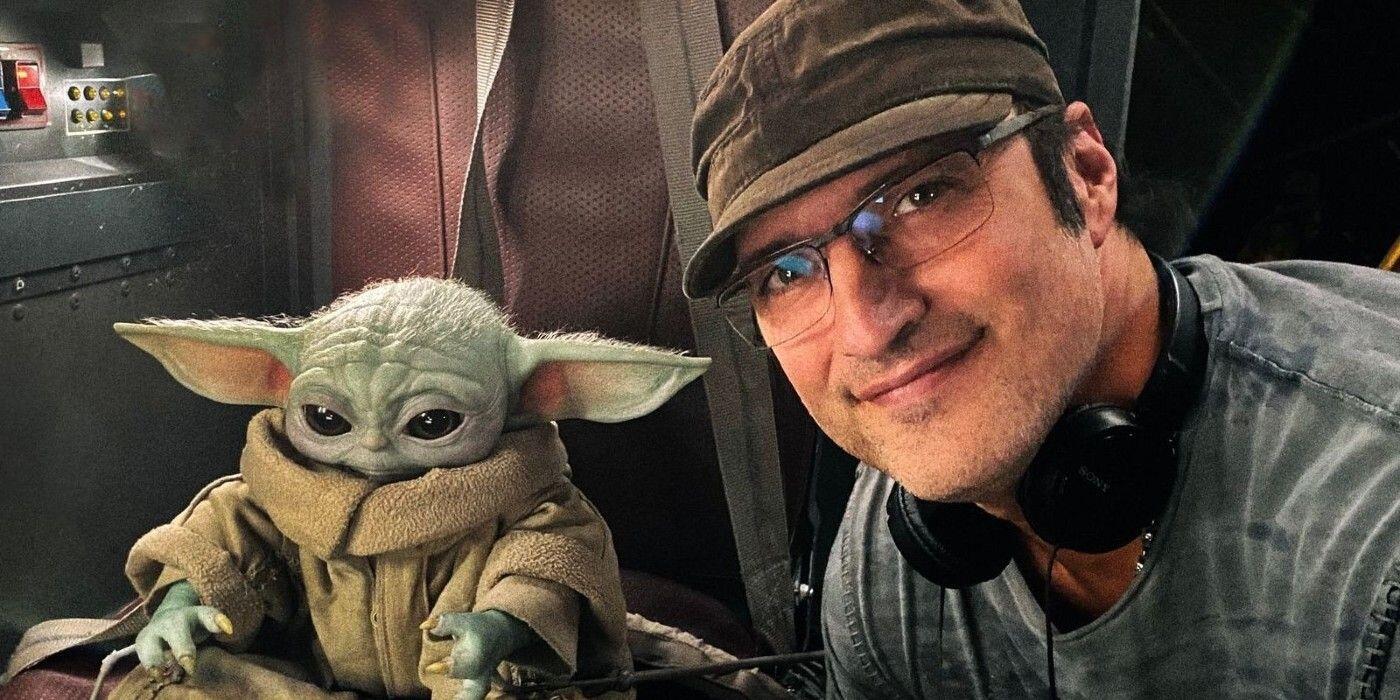 However, Rodriguez’ execution here is really top-notch compared to his previous kids’ films such as Spy Kids and Shark Boy and Lava Girl. Which We Can Be Heroes is an unofficial sequel of. Not to say those films weren’t fine, but you can really tell Rodriguez has found the balance between directing and technology.

Check out the featurette below:

Now tell me you didn’t at least grin once. Copying and pasting actors and changing their hair in post? Ha. I look for these sort of things when watching his films and I didn’t even notice. Only Rodriguez.

We Can Be Heroes is out now on Netflix. Robert Rodriguez is currently working on Disney’s The Book of Boba Fett mini-series which is slated to release on Disney Plus December 2021.

What do you make of this featurette? Have you seen We Can Be Heroes? Let us know your thoughts in the comments below.