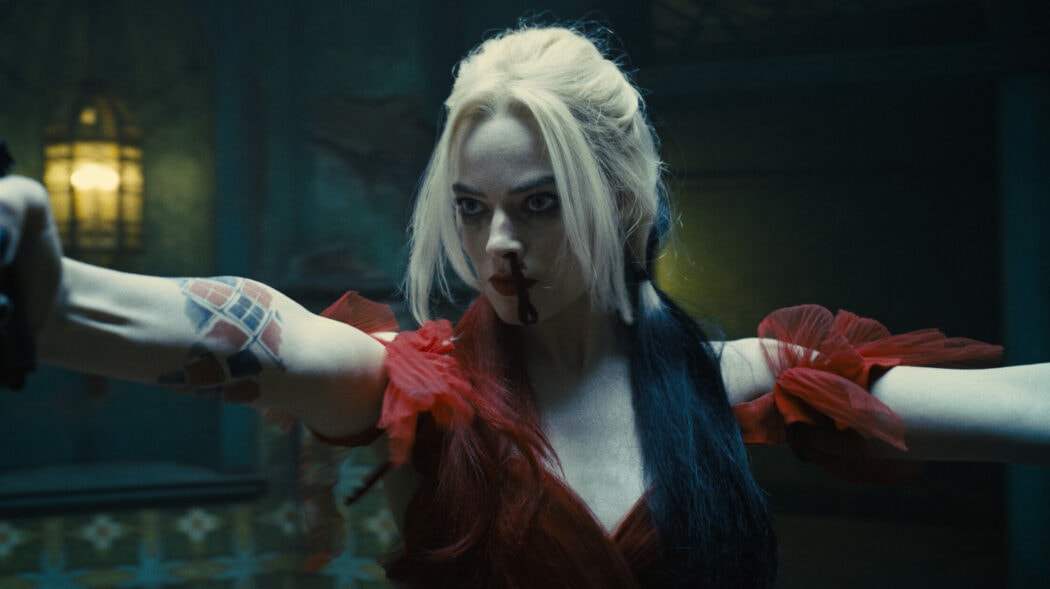 Following the announcement of Bloodsport, it appears that a couple more characters from James Gunn’s The Suicide Squad will be joining Fortnite.

Fortnite fans in the online gaming universe have had a hectic week, and it shows no signs of slowing down.

The 17.30 update for Fortnite is almost here, and Ariana Grande’s reality-bending The Rift Tour has concluded.

Epic Games usually announces skins a few days before they go live, so there’s still time for them to make another statement.

However, we anticipate things to pick up after The Rift Tour concludes on August 8th.

Bloodsport is the first character from The Suicide Squad to be unveiled for the partnership, although we don’t know much about him yet.

Bloodsport is a mercenary hired to assassinate Superman, according to the comics.

Harley Quinn is currently in Fortnite as part of the first DC crossover event, but she might get new Suicide Squad skins based on Margot Robbie’s image.

Starro may also appear in some form, most likely in the background, due to the difficulty of making it a playable character.

The skins do not yet have a release date.

Still, we may expect a significant crossover event in the coming months, with possibly even more Suicide Squad characters joining the game.

Epic Games and DC have a long history of working together, and they frequently use Fortnite to advertise other items.

In the past, Fortnite and DC Comics have collaborated, allowing players to live out their aspirations of being iconic characters like the Joker, Cat Woman, and Batman.

But, in comparison to other crossovers, how will this one fare?

We thought it would be a good idea to look at all of the crossovers that came before it to help you compare. 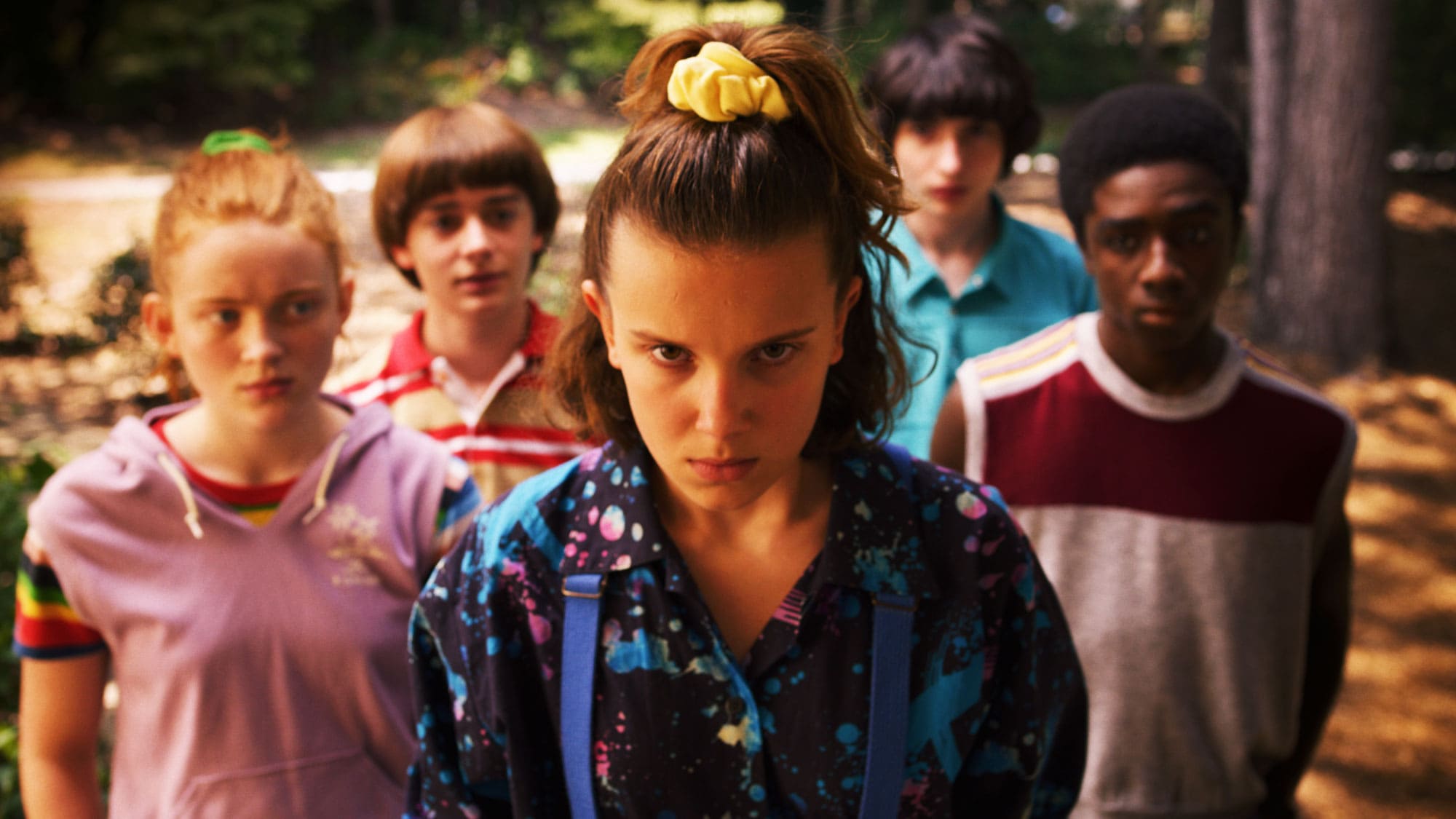 The Upside Down visited Fortnite island to celebrate the premiere of season three of Stranger Things, which was published in 2019.

Offloading a slew of in-game Easter eggs from the show, ranging from the iconic orange glowing portals that appeared across the Mega Mall in the game to the ‘Scoops Ahoy’ ice cream shop that any Stranger Things fan would recognise.

Players could walk through these and teleport to different regions of the map with them.

As soon as you crossed over, the world went dark for a brief moment before you resumed your combat.

The absence of character skins was the most prominent complaint players had with the crossover, with only Jim Hopper and a Demogorgon skin available, leaving out other fan favourites like Eleven and Dustin.

The National Football League (NFL) and Epic Games announced a collaboration in November of 2018 that will allow gamers to unlock jerseys from all 32 NFL teams.

Part of the reason for the crossover was the large number of NFL players who had become Fortnite fans.

Many of the dances utilized as emotes in Fortnite have since become famous celebrations on NFL fields. 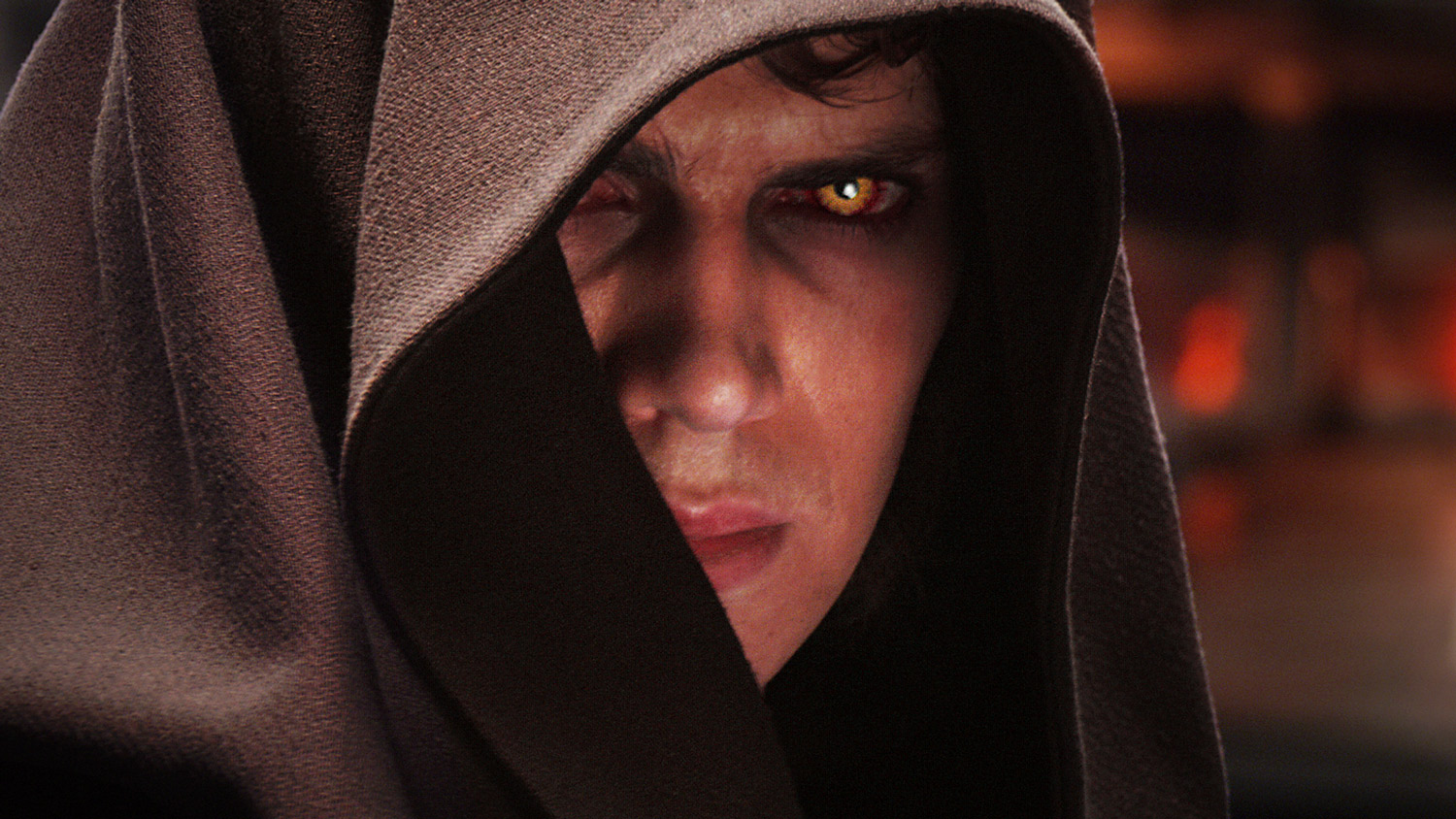 Chapter 2 Season 5 got off to a solid start with crossover programming, bringing in the hugely popular Mandalorian.

Not only could Fortnite players obtain Mando’s armour as a cosmetic item, but there was also an in-game challenge where players could fight the Mandalorian for the chance to wield his jetpack and sniper weapon if they recovered the crashed Razor Crest.

The prize for reaching level 100 in the battle pass was arguably the most coveted incentive for this crossover event.

Players who achieved this goal, either through gameplay or V-Bucks, received a Baby Yoda (or Grogu) cosmetic.

Even better than the skin, players will have access to unique Stark energy guns, which strangely resemble the Vindertech weaponry used in the Save The World PvE Fortnite game.

Players should go to the vault for additional Stark Industries goodies.

This is also required if players wish to unlock other Iron Man features, such as alternate colour schemes.

Read more: Superpowers And Epic Heroes Are Coming To Fortnite

As if Keanu Reeves didn’t already have enough video game celebrity, his successful film John Wick: Chapter 3- Parabellum was also the focus of a massively popular Fortnite collaboration, which included a John Wick skin and the Wick’s Bounty LTM!

This was a great game style, and I’m hoping it comes back at some point so I can acquire the John Wick skin.

Over time, the game has effectively merged with Stranger Things and Avengers, resulting in the ever-popular Thanos dance, to name a few.

And it doesn’t appear that the crossovers will be ending anytime soon.