While most of Europe and America see cinemas shut down due to COVID restrictions, some remain open for business in Northern America and Asia. The biggest market of 2020, China continues to evidently dominate the box office figures and looks set to continue that trend well into the spring.

Wonder Woman 1984 lost its domestic spot in the US as the number one movie being over *ahem* taken by Liam Neeson in The Marksman. Putting aside wondering how many more action films with Neeson the box office can truly handle, The Marksman took in $3.7m across the weekend

Wonder Woman 1984 only took in $2.7 million finishing second across the Martin Luther King weekend. Considering it’s the ‘tent pole’ release only in its fourth week just goes to show the strength of Neeson as a domestic draw.

For the past month, Warner Bros. Pictures have enjoyed a pretty much-uncontested box office within open Cinemas and it’s taken $35.8m in the US since release.

The original release in 2017 earned more than that on its opening day ($38m) than the entirety of so far of its successors run. Worldwide the film has taken $105m so far, with $25m coming from China, $8.5m from Taiwan and $14m from Australia.

It’s certainly behind Tenet in domestic figures which finished with $57.9m, but then again you couldn’t watch Tenet on HBO Max. Looking at China, A Little Red Flower still sits atop the box office with $182m, Shock Wave 2 comes a close second with a take of $164m.

India does well at the box office 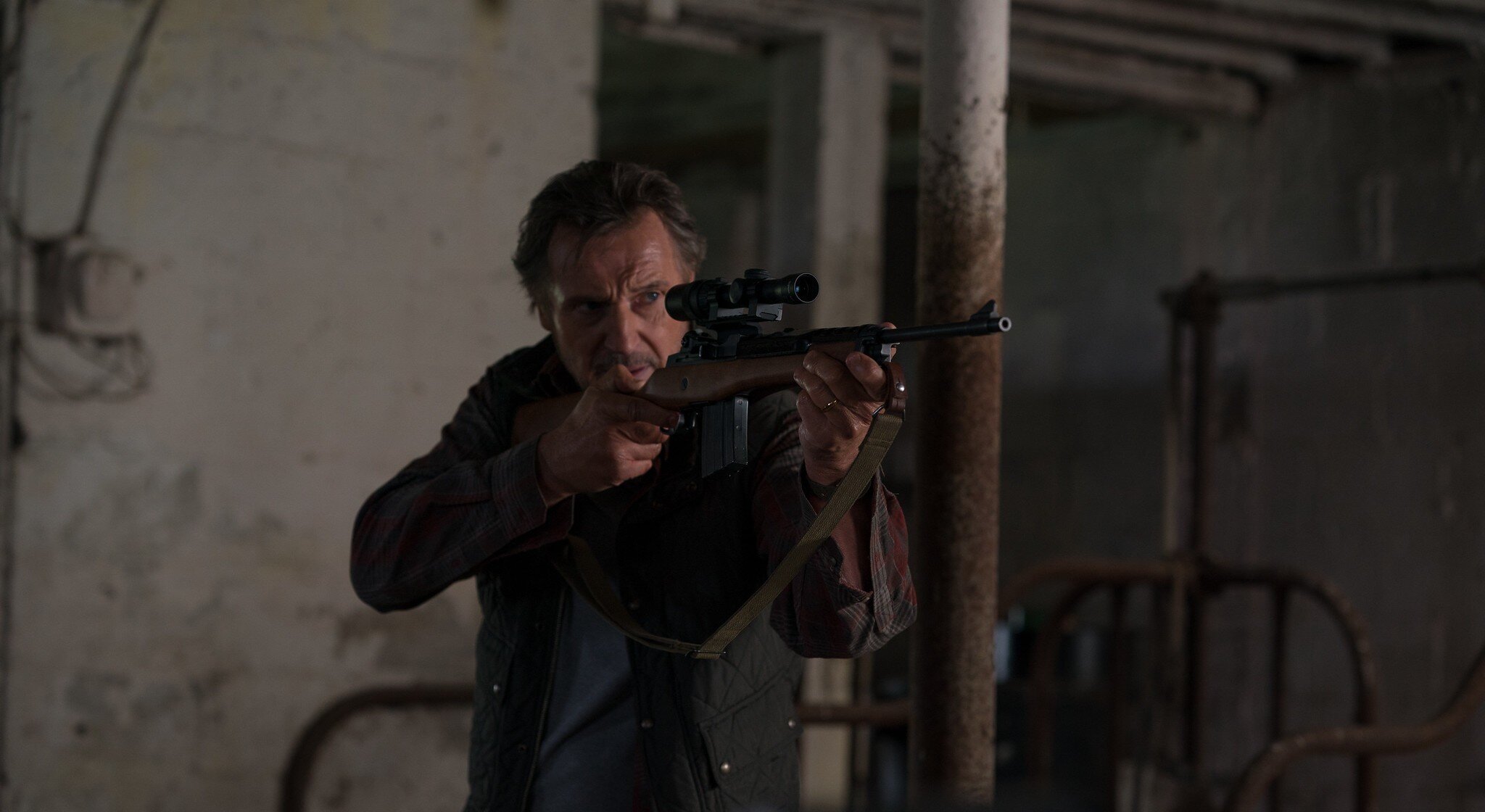 Elsewhere in India, the first Indian release since the pandemic began, Master opened to approx. $11m (figures still needing confirmation). An impressive performance considering the restrictions in place in India, the cinemas are only at 50% capacity. This would have it on top of the global box office for the week, overtaking A Little Red Flower from China.

Master also opened in Australia $525k, New Zealand $89k and Singapore $750k. This isn’t to mention early shows in the US with $350k. Soul, (currently playing on Disney Plus here in the UK) continued to show a solid run in China, with a running total of $43.1m. It also has the honour of being the 3rd highest Pixar grossing release in the nation.

Along with other markets the Pixar release now sits at $57.4m world-wide, with Russia and Korea to add next week. Looking back at Europe it’s probably safe to say February will be another write off for Cinemas as they remain closed due to the COVID-19 pandemic.

Have you seen any releases from the box office this month? Let us know in the comments below.