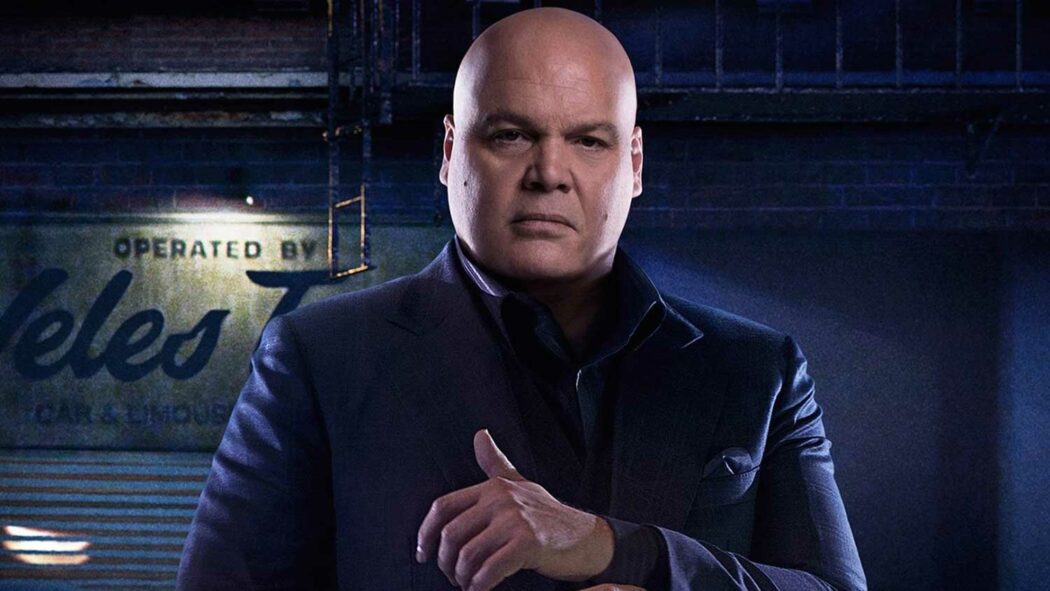 Kingpin To Be Unveiled In This Week’s Hawkeye Episode

It’s been revealed that this week’s episode of Disney Plus and Marvel Studios’ Hawkeye series is going to officially reveal Kingpin. This news comes to us from multiple sources.

Binge Watch This on Twitter is claiming that Wilson Fisk – aka Kingpin – will be in this week’s episode of Hawkeye. Other ‘scoopers’ on Twitter are also saying the same thing.

Now, I wanted something a little bit more concrete than people on Twitter saying it was going to happen, so I reached out to an insider I’ve worked with in the past whose information has proven to be spot-on in the past.

I asked the insider whether this week’s episode would show Kingpin or not, and they confirmed that it would include another scene involving the character. However, they couldn’t say whether this scene would officially bring Vincent D’Onofrio’s Kingpin into the MCU.

Kingpin will play a part in Hawkeye Episode 4

Read more: Spider-Man And Daredevil Might Fight The Kingpin Together In An MCU Movie

I am waiting for confirmation on that front. However, last week’s episode of Hawkeye teased that Kingpin was coming. It also seemed as though it was Vincent D’Onofrio’s version of the character.

Or, at least, it seems as though D’Onofrio will be playing the Kingpin again. It probably won’t be the exact same version of the iconic Marvel villain he played in the Netflix Daredevil series.

With Kevin Feige recently confirming that Charlie Cox will be playing the MCU’s Daredevil, it seems as though almost all of the Marvel Netflix series actors are about to be introduced in the MCU.

This is very good news and I can’t wait to see them all back in action!

What do you make of this news? Are you looking forward to seeing Kingpin in this week’s episode of Hawkeye? Let us know your thoughts in the comments below.