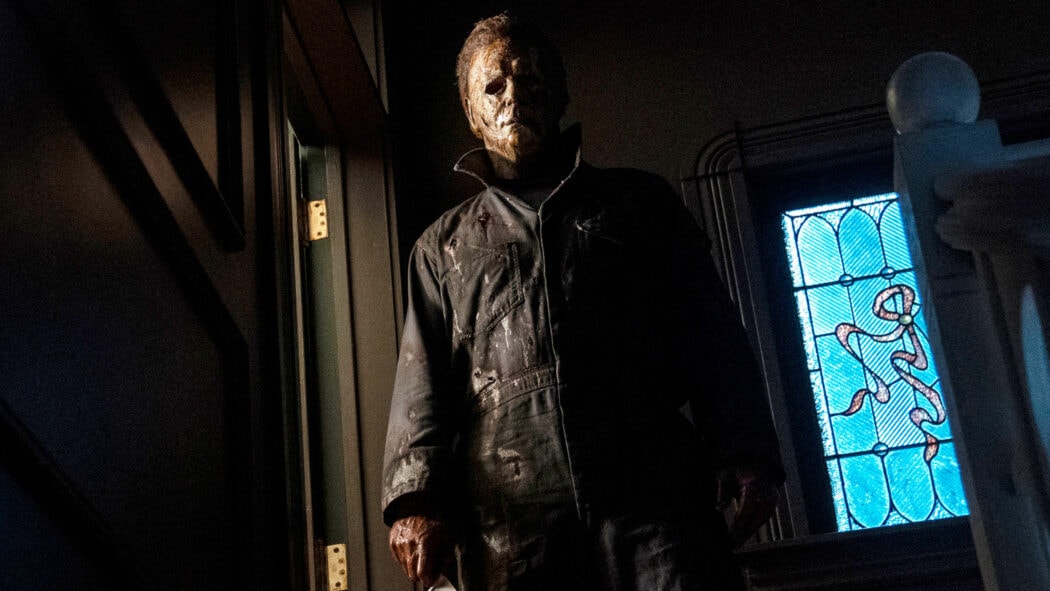 The new trailer for Halloween Kills has just been released and this horror film looks like it’s going to be pretty good!

Halloween Kills is the sequel of 2019’s Halloween, which was a direct sequel to John Carpenter’s original Halloween movie.

It was revealed that David Gordon Green would be returning to direct the sequel.

The first film was something of a surprise hit, especially given the fact that there hadn’t been a good Halloween movie made in years.

It saw David Gordon Green and Danny McBride all join forces to write the film’s script.

They also wrote the sequel along with Scott Teems.

Halloween Kills was supposed to be released last year, however, it was pushed back due to the pandemic.

It’ll be interesting to see what happens in this sequel.

The last film ended on something of a cliffhanger with Mike Myers still being alive (what a twist).

She was in the first two Halloween movies and it was a stroke of genius bringing the character back for these later movies.

Halloween Kills is scheduled for release on October 15th later this year.

Hopefully, it’ll be able to stick to that release date because I really want to see this movie.

Are you looking forward to watching Halloween Kills when it’s finally released?