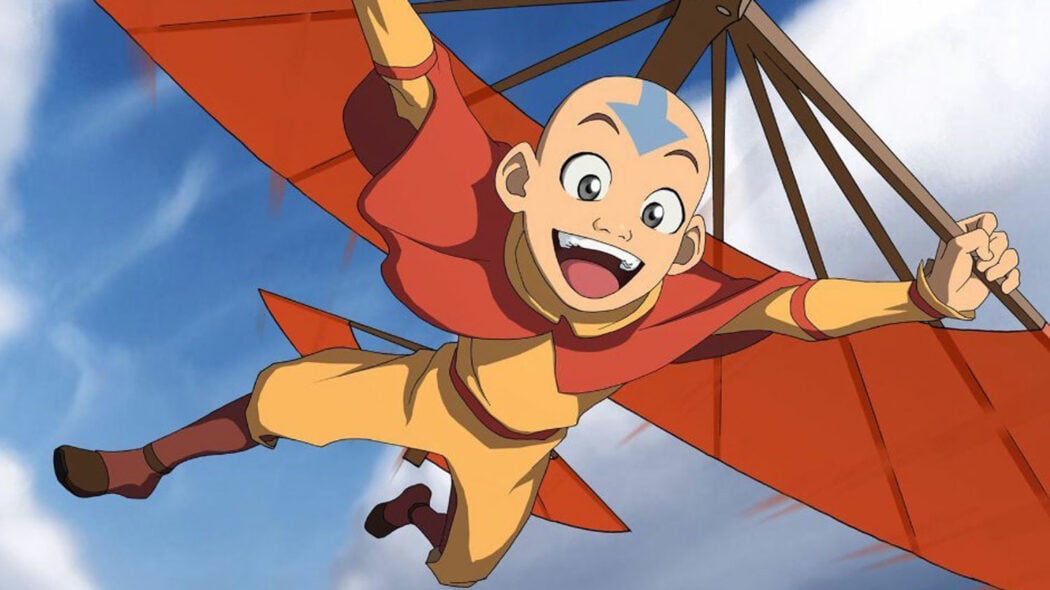 It’s been revealed that three new animated Avatar: The Last Airbender films are currently in development and I cannot wait to watch them.

This news was revealed by Paramount Animation and Nickelodeon Animation who announced these new projects during a special presentation at the Annecy International Animation Film Festival.

They also revealed that Lauren Montgomery, who previously worked on the acclaimed Avatar: The Last Airbender and The Legend of Korra, will direct the first of the three planned Avatar movies.

It was also revealed that some other Avatar veterans will be joining Montgomery on these new animated Avatar movies.

Bryan Konietzko and Michael DiMartino, who co-created Avatar: The Last Airbender and The Legend of Korra, are returning as producers on this project alongside Eric Coleman, who served as the executive producer and production manager of The Last Airbender series. 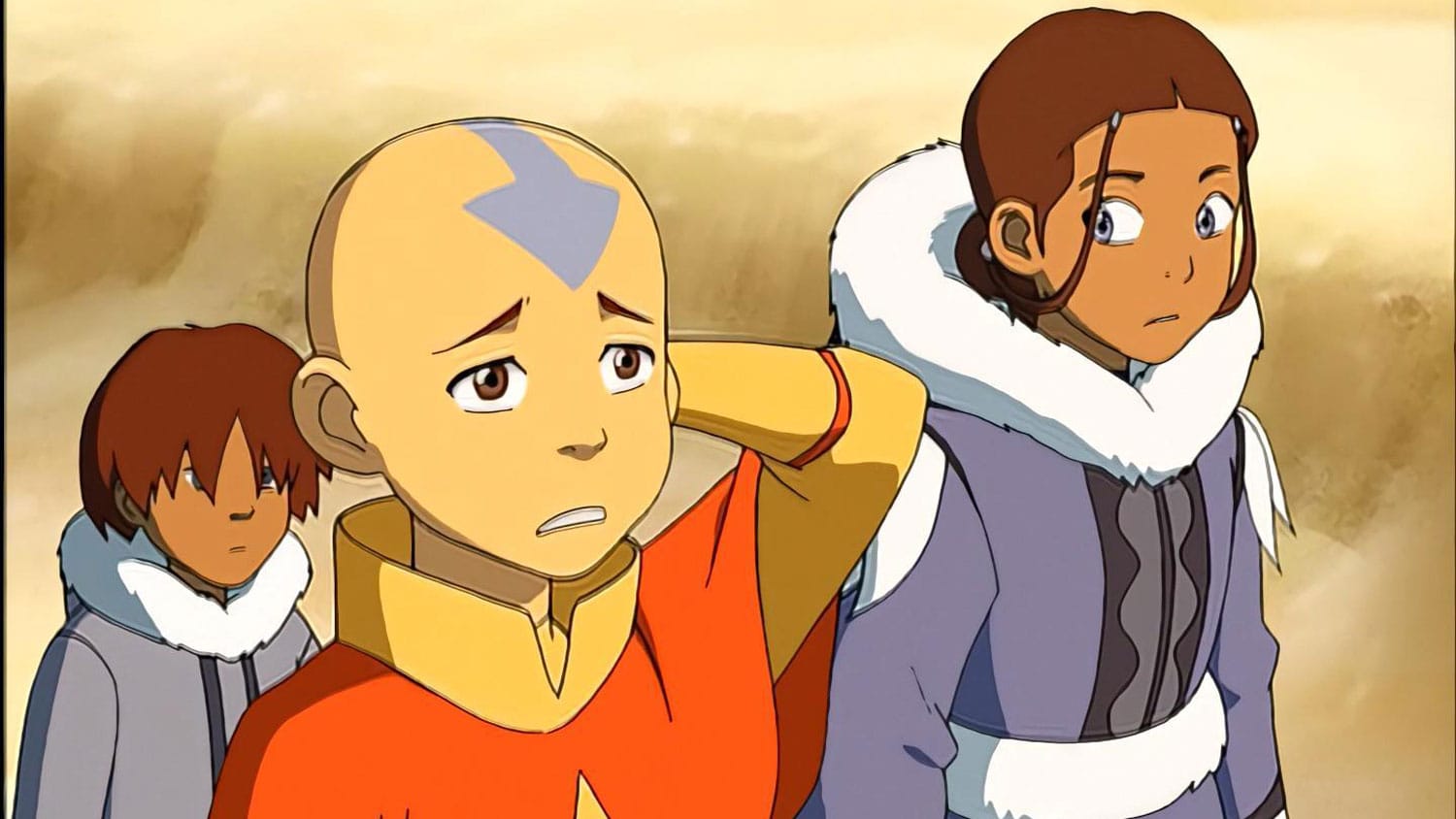 READ MORE: John Boyega Wants To Be In The Live-Action Avatar: The Last Airbender TV Show

As original creators, Mike and Bryan expand the Avatar universe with us, we’re keeping it all in the family with Lauren bringing the same kind of expert, beautiful work she did on the original series to her new directing duties on the forthcoming theatrical.

All three animated movies are being developed under the Avatar Studios banner, which was launched last year with the goal of creating original series and movies set in the beloved world of Avatar: The Last Airbender and The Legend of Korra, for release on Paramount+, Nickelodeon platforms, and unspecified third-party platforms, as well as in cinemas.

Are you looking forward to watching Avatar: The Last Airbender animated movies?