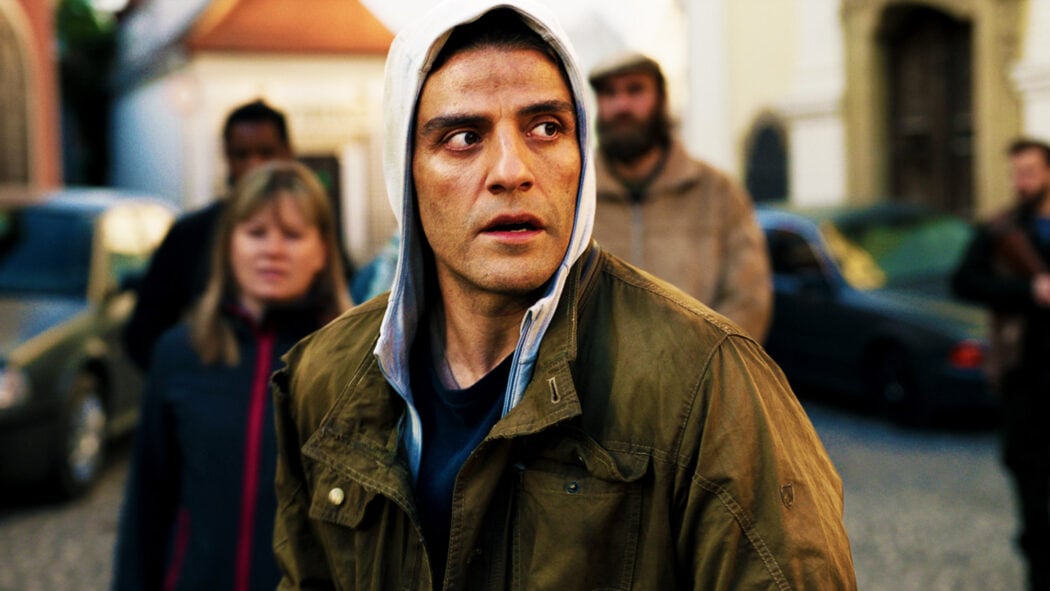 Moon Knight Episode 3 was released on Disney Plus yesterday and it teased a brutal new character that Marvel Comics fans are very excited about.

So, there were two moments in the episode where Marc Spector (played by Oscar Isaac) ended up releasing control of his body.

At first, we were lead to believe that Steven Grant had taken over the body.

However, we quickly realised (as does Marc) that Steven wasn’t the one in control.

The reason for this is because of the bloodshed that Marc ends up waking up to.

So, who is this other persona of Marc’s?

Well, fans of the character have revealed that it could be Jake Lockley.

Who is this new brutal character teased in Moon Knight Episode 3? 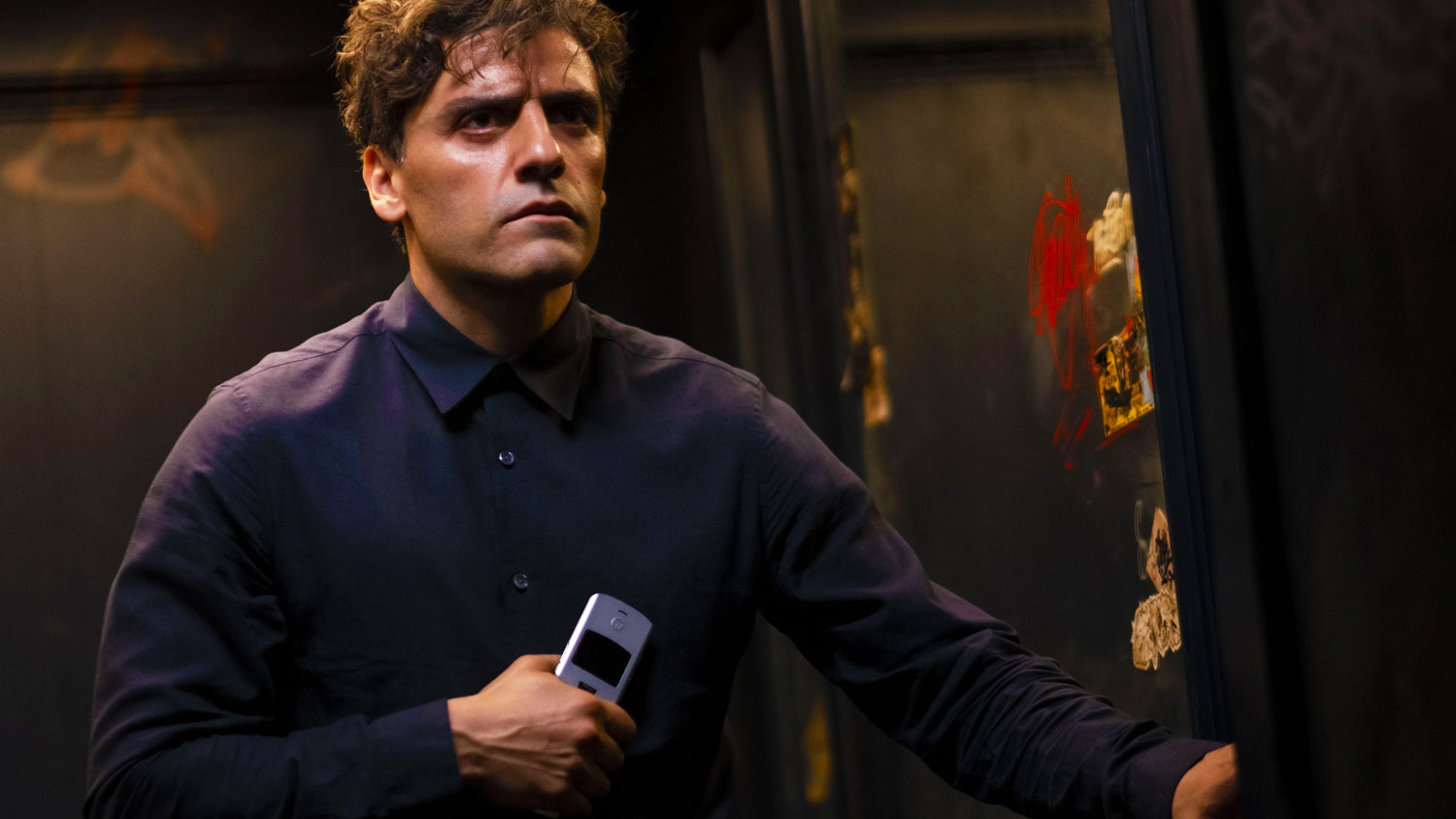 Fans took to Twitter to theorise over what could happen with this character in the future of the show.

One fan wrote: “marc and steven don’t know what’s going on an he literally woke up in a TAXI CAB… JAKE LOCKLEY WYA.”

Another added: “jake lockley watching marc and steven argue about who killed the guy.”

“JAKE LOCKLEY IS COMING,” added one more fan of the show.

Another viewer said: “Ladies and gentlemen, I present to you, Jake Lockley.”

Jake Lockley is a pretty interesting persona of Marc’s in the comics.

In the comics, Jake Lockley is one of Marc’s personas which he uses to develop a network of informants and spies that allowed him to stay one step ahead of his enemies and criminal targets.

However, the addition of Lockley to Spector’s arsenal of disguises ended up causing him deeper struggles with his identity.

Are you looking forward to watching Moon Knight Episode 4 when it releases next week?