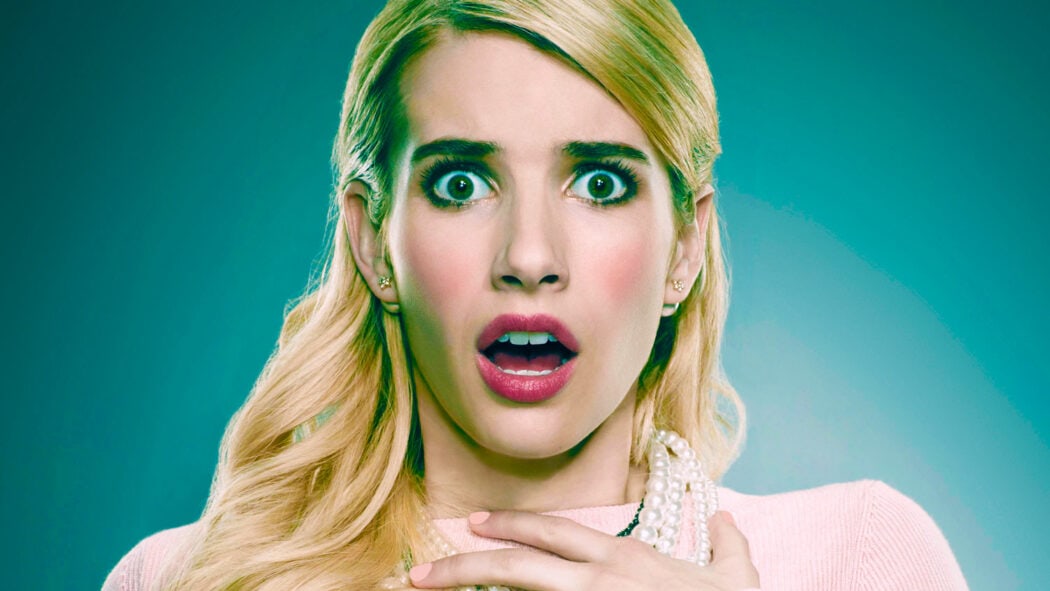 Emma Roberts, the star of Ryan Murphy’s Scream Queens has revealed that she believes it’s time to get Scream Queens Season 3 made.

Honestly, I agree with her. The show only ran for two seasons and I thought it was bloody brilliant!

It was a pretty unique show with a brilliant blend of humour and horror and it’s something that I would love to see be brought back.

Emma Roberts played Chanel Oberlin in the series and I think it’s the best she’s ever been.

She revealed during an interview with ComicBook.com that she loved her time making the series and really wants it to continue.

She also added that she was very much touched by the impact Chanel had on audiences with new fans discovering her and the show every year. 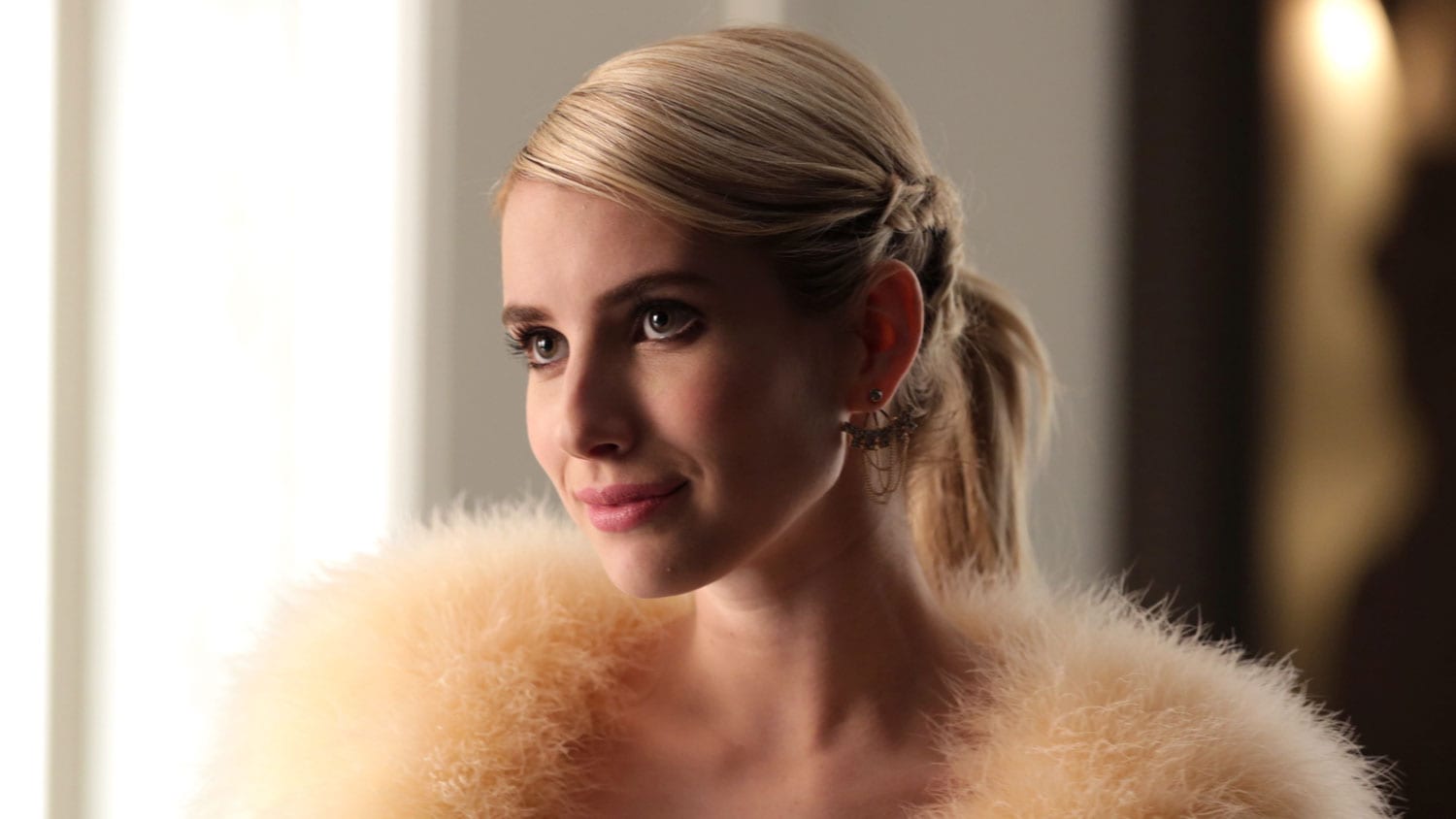 READ MORE: A New Scream TV Show Might Be In The Works At Netflix

This was when Emma Roberts revealed that she thinks now is a great time to bring Scream Queens back for a Season 3.

Here’s what she had to say about a third season of the show:

I mean, look, I want a Scream Queens Season 3 and I think now’s the time. I don’t actually know who’s in charge of the yes or no to that, but yes, we should make that happen. I’m so happy that people still love it so much, honestly, we had so much fun making it and the fact that I still see girls and guys dressing up as Chanel Oberlin for Halloween, it warms my heart. So I would love it, I would be so down.

Roberts is starring next in the movie Abandoned which hits theatres on June 17th and On Demand and Digital HD on June 24th.

Would you like to see Emma Roberts star in Scream Queens Season 3?