It was revealed to us by sources close to the project that Sony Pictures originally offered the role of Kraven The Hunter to Adam Driver. However, he ended up turning the role down.

It was revealed a few days ago that Keanu Reeves was offered the role of Kraven for a solo movie. However, it was then reported that he turn down the role. 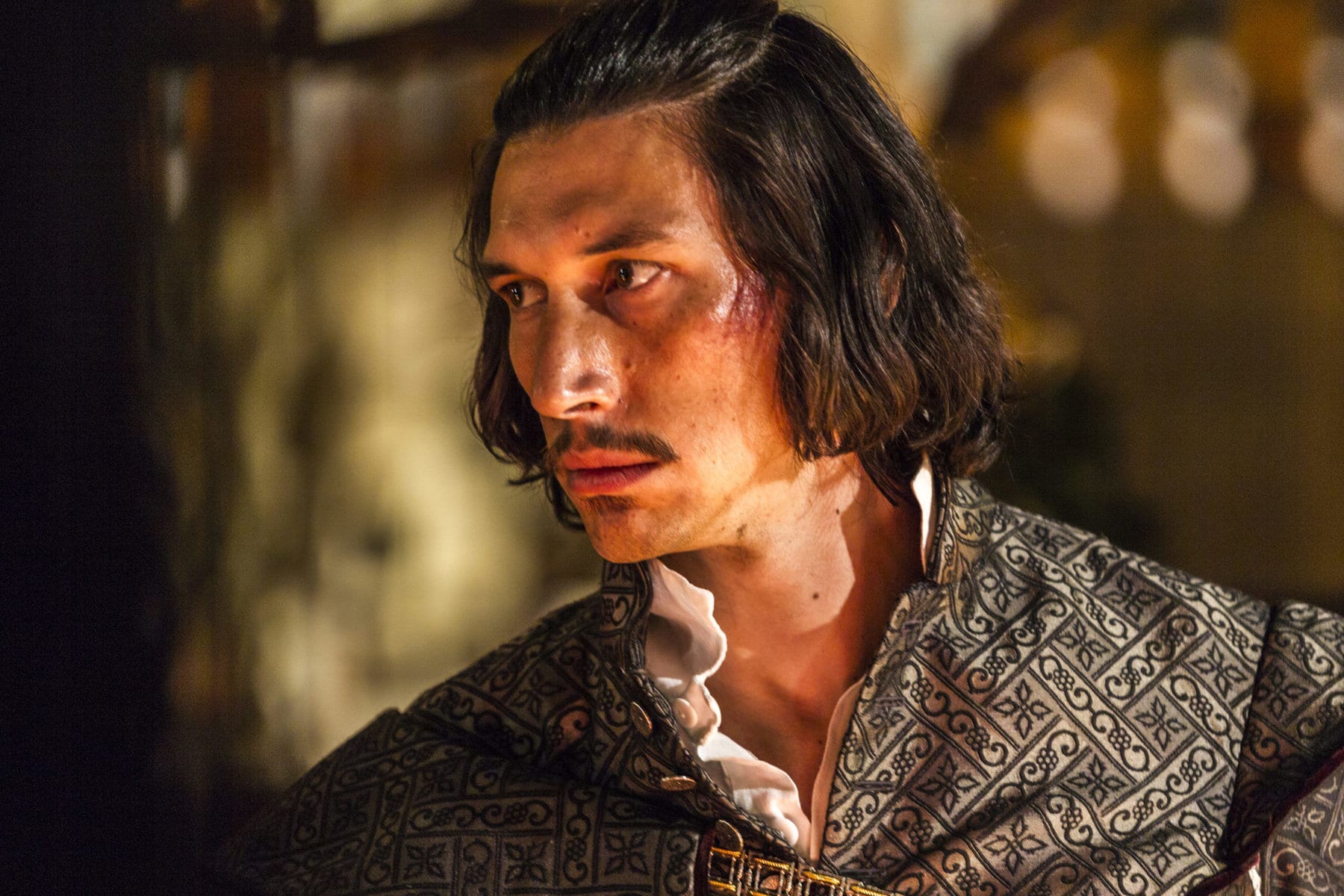 Read more: Keanu Reeves Has Passed On The Role Of Kraven The Hunter

Here’s what our source had to say about Sony Pictures offering the Kraven The Hunter role to Adam Driver before Keanu Reeves:

Keanu Reeves wasn’t actually Sony’s first choice to play Kraven. Adam Driver was. They approached him to star in the Kraven standalone movie they’re making. Unfortunately for Sony, he turned them down.

We then asked our source who else is being looked at the role of Kraven the Hunter, and here’s what they had to say:

Karl Urban is a name being thrown around a lot. Haven’t heard if he’s been approached officially by Sony yet. But, I know they’re interested in him for the role.

Another name is Jeffrey Dean Morgan, but that’s still just a bit of fan casting at the moment. There have been no official reports that Sony has approached The Walking Dead actor for the role of Kraven The Hunter yet.

Geekosity did reveal that Karl Urban is being looked at for the role of Kraven, which is what our source also told us. He’d be an excellent choice for the role, but I’m still not convinced about this movie.

Adam Driver is represented by The Gersh Agency. We have reached out to Sony Pictures for comment, but they declined.

What do you make of this news? Are you looking forward to this Kraven The Hunter movie from Sony Pictures? Let us know your thoughts in the comments below.