Everything We Want To See In His Dark Materials Season 3

What do we want to see in His Dark Materials Season 3 when it finally lands on HBO? Here’s everything we here at Small Screen would love to see in the upcoming season.

When it comes to the world of books and language, the UK has several authors among its rooster that are the most internationally well known. Philip Pullman’s His Dark Materials trilogy has captivated the minds of readers for generations, and has often stirred debate about themes such as the freedom of speech, and how to express ideas.

It was announced last year that the third and final book of the trilogy, The Amber Spyglass, will be adapted by the BBC into an on-screen series. What do we want to see in the final series? Bear in mind, there are spoilers beyond this point – make sure you go back and read the books before reading.

The Land Of The Dead in His Dark Materials Season 3 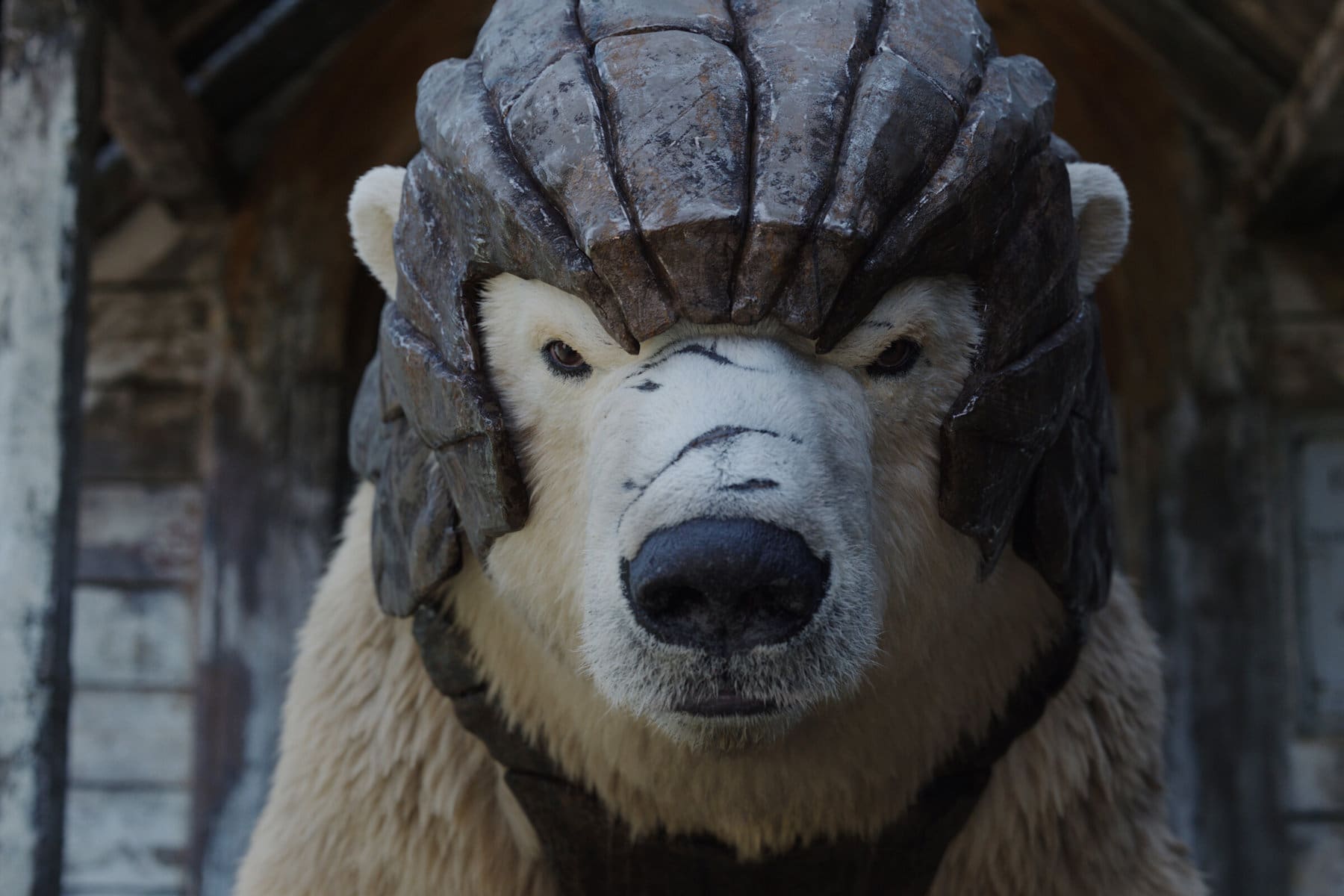 The Land Of The Dead takes centre stage in The Amber Spyglass – and it makes for a downright haunting ending. The living are not supposed to go there – it’s in the title! – but that is exactly what Lyra and Will decide to do. The death of her friend, Roger, haunts her. While there, she and Will decide to make this place right with the rest of the universe – rather than just letting the restless souls be condemned to live in this living Hell. The philosophy behind this, along with the twist at the end of the book, is beautiful. And it should be a key part of the series.

The deaths of the wonderful Lee Scoresby and the enigmatic John Parry somewhat shocked viewers in series two, especially because they were so loved as characters. They both also had the best of intentions, too, and were ultimately incredibly protective of Lyra and Will. In the land of the dead, Lee Scoresby and John Parry team up to protect the duo – while the Magisterium creates and sets off a bomb to kill ‘Eve’. The teaming up is something of the purest partnership in all of the books, and this could potentially also be an amusing subplot point.

Mary Malone was introduced towards the end of the second series, but was not given as much time as need to fully shine. She takes centre stage in the third and final book – and should be given more air time in the third series to truly shine. She was so very wholesome, especially when helping some of the casts’ children on screen. To see her take centre stage would be a fitting justice to the character – especially when it comes to the subject of the Amber Spyglass. The angels that follow her, and the two angels that help Will, would also be great to see – especially because of the potential for LGBTQIA+ representation.

Justice for the world’s worst parents

Let us all be serious about this for one second; the parents Lyra has are just downright awful, and have been from the moment she was born. She was all but abandoned in the care of a college while her father pretended to be her uncle, visiting once a year; for twelve years her mother did not have any such interest. The parents, played by Ruth Wilson and James McAvoy respectively, have all but just single-mindedly pursued their academic careers at great expense to a relationship with their daughter. Their careers are dangerous as well, especially because of the influence of the Magisterium – and Lyra has almost come to great, grave harm at times. They both take no responsibility whatsoever and often put their own needs selfishly ahead of Lyra’s wants and needs. They also frequently parentify her, too – by pushing their own needs on to her, when Lyra is but a child. Plus, both of the parents are murderers.

The world’s worst parents need to encounter a measure of accountability – just because their actions have played a huge part in a lot of suffering brought about to people who are innocent. The book gives them something of a poetic ending in their deaths, having realised how utterly wrong they are, wishing to guide their daughter to safety. They need some sort of accountability, for all the damage done.

To finally see dust, in all of its golden, majestic beauty 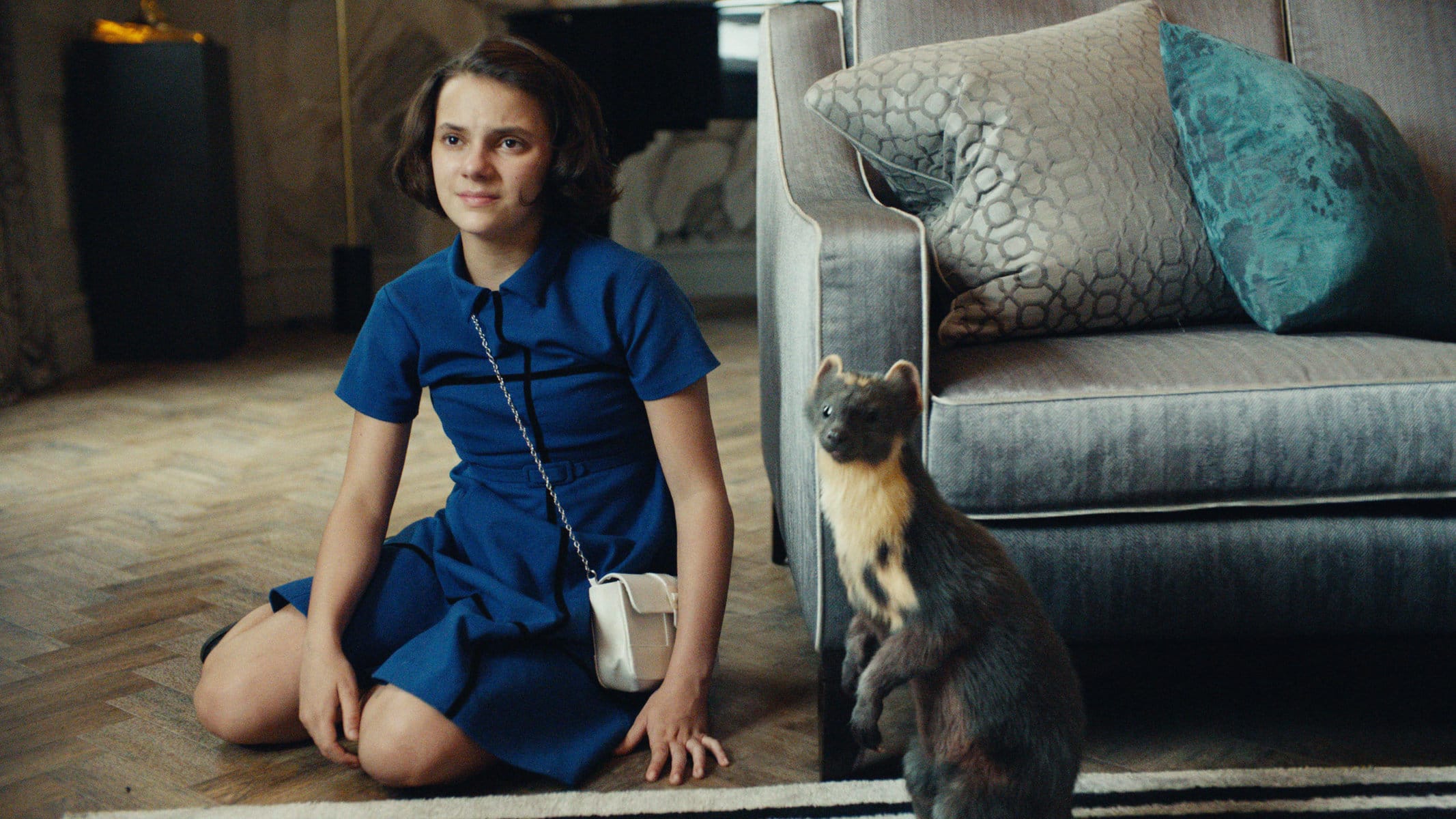 Just what on Earth is dust?  We have not truly been given a definitive answer – and it depends on which character you ask as well. The Amber Spyglass reveals all the possible answers you have to every possible question, and we finally get to the root of what is dust, and why Lyra has the other name of Eve. The Amber Spyglass has a spectacular description of the beauty that comes with dust – and this has just got to come to life on screen. Besides, the BBC has become somewhat infamous for adapting the series, thanks to the attention to period detail throughout. They can so easily pull this off.

The republic of Heaven and all the downfalls

James McAvoy’s character of Lord Asriel has something of an idealistic goal – to kill the Authority, and to create a Republic Of Heaven. This is ultimately doomed to fail, for a huge variety of reasons – not least because of the amount of fighting that takes place. You could also arguably suggest that the author also has a subtle message about ideas, and acceptance of freedom. This should be brought right to the front of the series, as something to be explored. 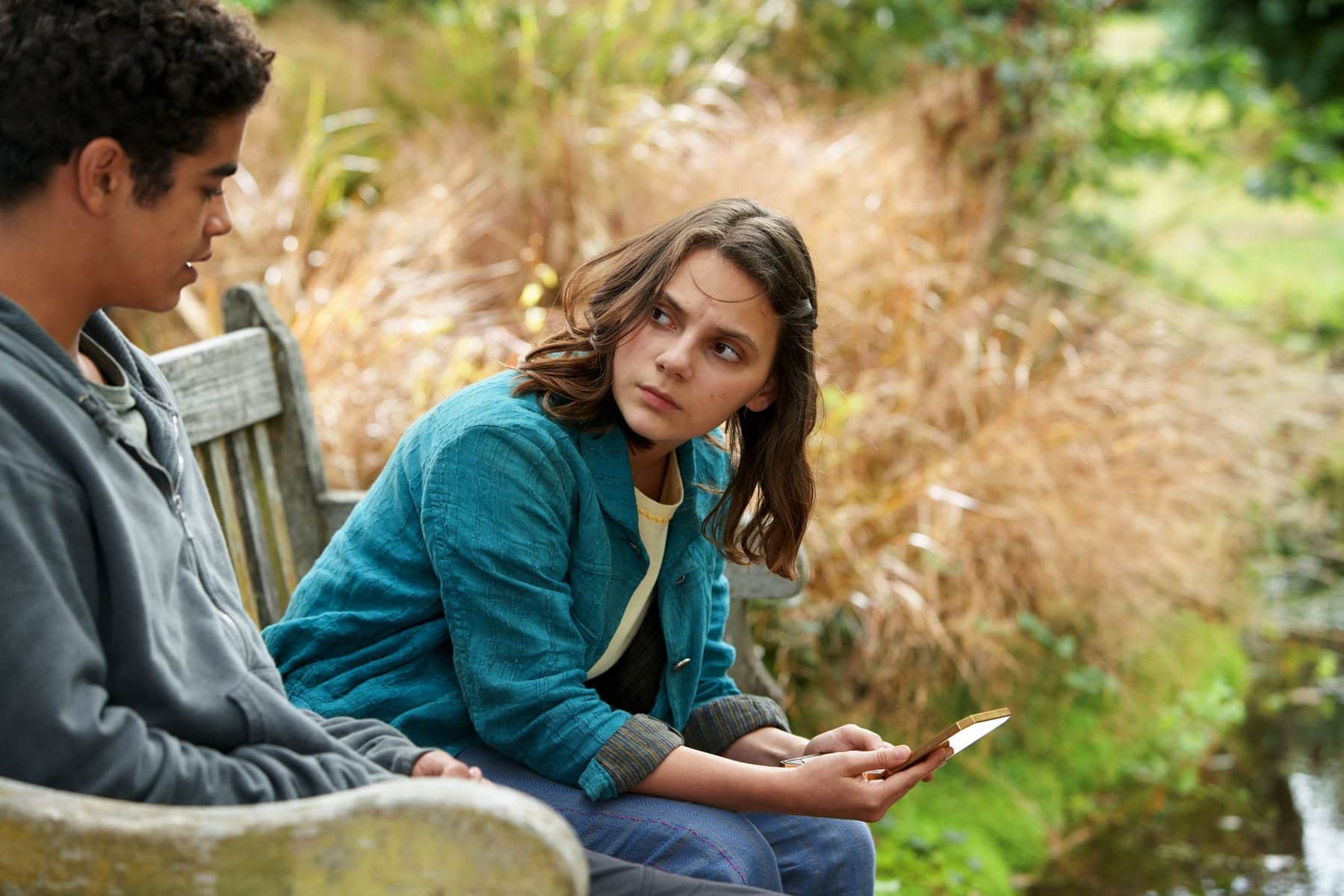 Read more: A Joker Origins Movie is in the Works Without Jared Leto

When it came to the second series of His Dark Materials, fans of the book and the series suggested that there was something of an Easter egg. The young duo met by a particular bench while hopping around the various worlds they have to journey through to reach the end of the story, and the location of the bench is a place that holds a very special significance at the end. For the final scene, a sign off needs to happen here.

His Dark Materials, Seasons 1 and 2 are is now available on BBC iPlayer.