Series 1 of Stage was such a hit that it is no surprise that a second series was commissioned. If you happened to miss the first series here is a quick recap: Filmed during the first lockdown, David Tennant and Michael Sheen star as exaggerated versions of themselves. In series 1, their West End play has been put on hold due to the pandemic. Their director, Simon Evans, persuades them to rehearse online instead. Consisting of six, fifteen-minute episodes which highlighted the struggles we were all going through during the first lockdown.

Series 2 consists of eight, fifteen-minute episodes. This time David and Michael are still trapped in their homes and they learn that America wants to remake the show, Staged, for their audience yet they are going to recast David and Michael’s parts. This causes outrage for both actors who attempt to get their parts back. This series again showcases the effect of being cooped up in our homes all day and our normality now being non-existent.

There is a strain on David and Michael’s friendship in this series. Michael feels disconnected from his friend and is visually upset in the later episodes; he even admits he has stopped listening. In the first series, David really struggled with lockdown and Michael helped through it yet in this series it appears now that he just moans about everything hence Michael doesn’t listen anymore. On top of that Michael always feels as if it is always about David and he is never asked how he is because he is struggling too. I think this is really important to highlight, throughout all the lockdowns there is always the same theme of this struggle. We aren’t used to staying in and not leaving our homes. We crave the lives we use to have and honestly we all want to be able to hug our loved ones again yet we know what we are doing is so we can in the future.

It is confusing why the premise of the first series was abandoned and now the characters are acknowledging the first series and admitting it was fake. Staged is a mixture of scripted improvised and you can’t tell which parts are scripted and which are improvised. The first two episodes are slow and honestly not that funny. Expectations were high for this series as the first one did so well, however it feels as if this one just fell a bit short. The later episodes such as Episode 4: Woofty Doofty, David and Episode 7: The Loo Recluse are personal favourites and the episodes I found the funniest. The jokes actually landed well and the content of the 15-minute episode worked so well that you enjoyed what you were watching.

There are quite a few guest appearances in Season 2 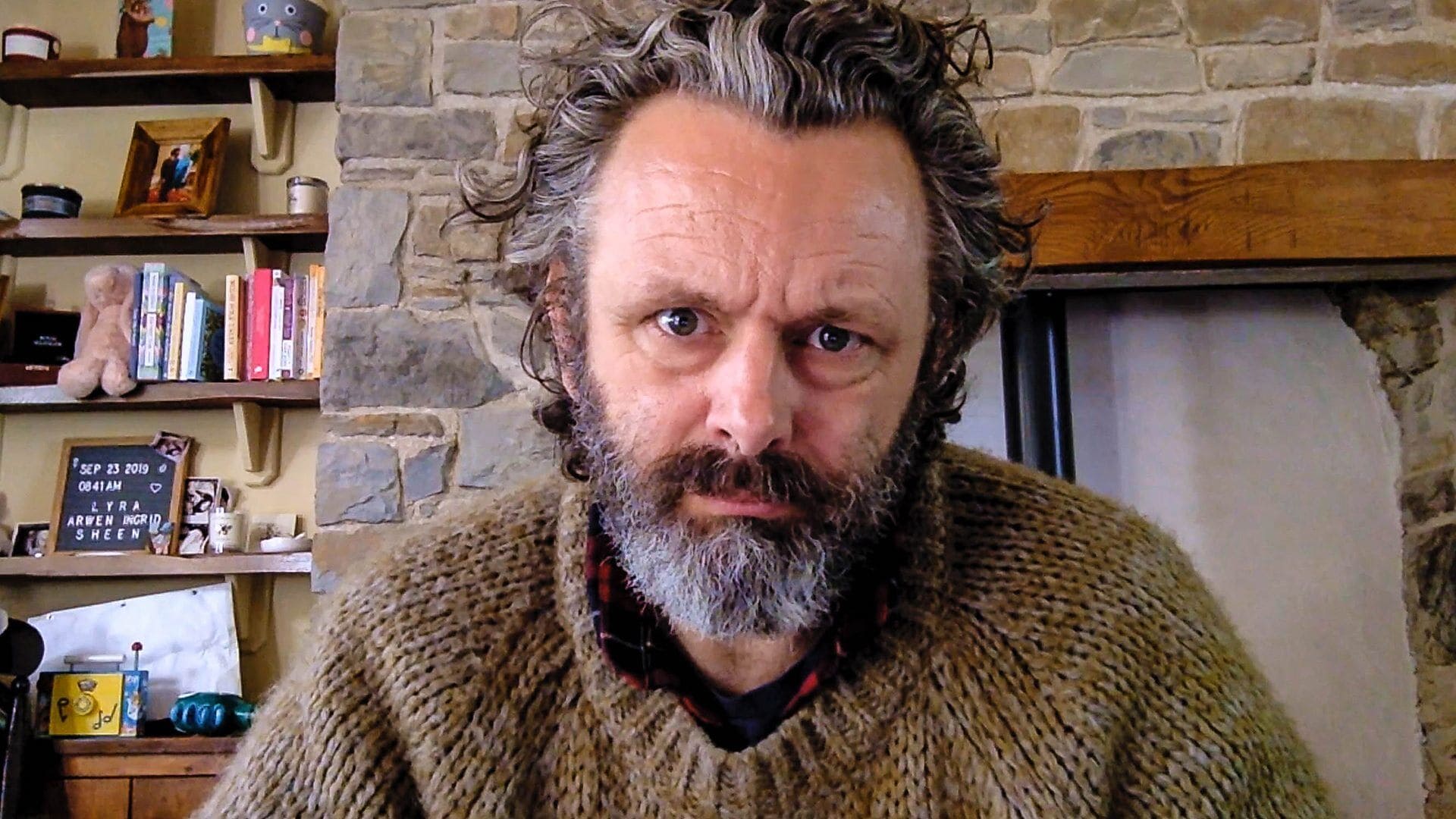 Read more: Good Omens’ Michael Sheen Is Reportedly In The Running To Play Lucifer In The DCEU

Just like in the first series, there is an array of celebrities who make an appearance in the series such as Simon Pegg, Nick Frost, Phoebe Waller-Bridge, Jim Parsons and Cate Blanchett. Whoopi Goldberg has a regular role as Michael and David’s agent Mary and Ben Schwartz from Parks and Recreation plays Mary’s assistant Tom, who is a bit obsessed with David. These stars lighten the mood of some of the episodes and add a lot more humour to the overall series. It is always a nice surprise to see which star is going to make an appearance in each episode.

The banter is the same between Michael and David but it does get quite repetitive and boring. This series isn’t as good as the first, which is a shame. Performances are consistent but hearing Michael and David moaning doesn’t bring as much enjoyment as it did in the first series. The guest appearances really lift the episodes which is really the reason you carry on watching. It is interesting to know what is going to happen plot-wise. Personally, I feel it is a great shame that the original plot has been discarded, where two actors are rehearsing a play online but I understand it may be difficult to do that for another series but the plot didn’t really sit right with me.

Staged Series 2 doesn’t have the same charm as with the first series. There is no denying that David Tennant and Michael Sheen are brilliant actors and have great chemistry together onscreen, it is just that some of the dialogue in this series wasn’t as good. The first few episodes are slow and not very funny but once we get over that hurdle, the episodes and jokes improve dramatically. I will credit the fact that Staged does portray the struggles we have all felt during this time of wanting our normal lives back and just wanting to give people a hug. If you take anything away from this series it does literally show two real couples trying to keep their lives and careers together in these uncertain times and reflects the true emotions we have all experienced.

What do you make of this review? Have you watched Staged Season 2? Let us know your thoughts in the comments below.