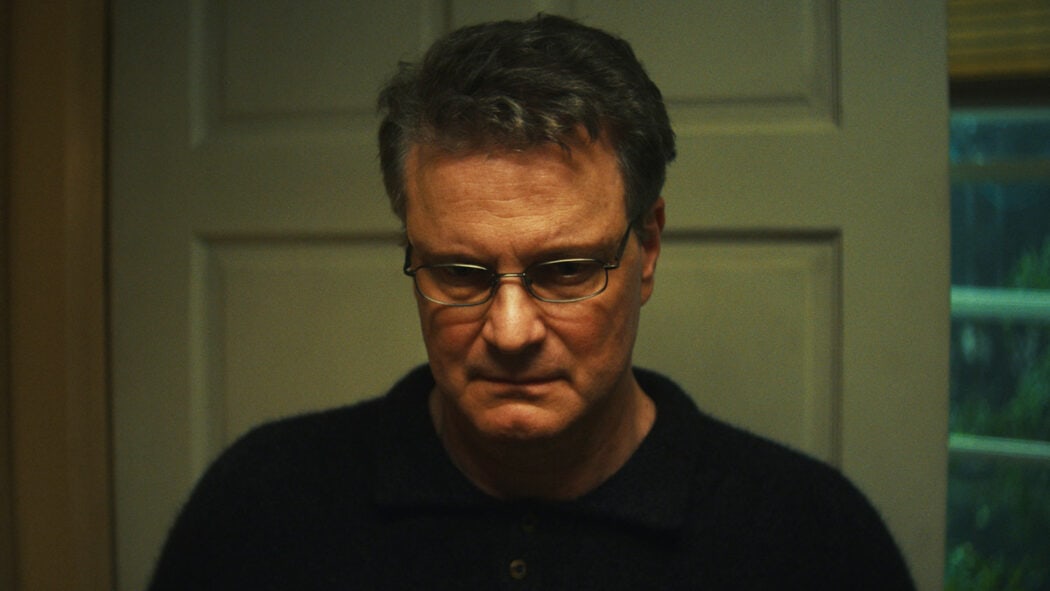 The Staircase On HBO: The Series You Need To Watch Now

These are all the reasons why you need to watch The Staircase on HBO, the first reason being because it’s a brilliant series!

Back in 2004, Jean-Xavier de Lestrade created a documentary to follow on from his Oscar-winning Murder on A Sunday Morning documentary which followed the wrongful accusation of murder of 15-year-old Brenton Butler in the US.

Eventually, it came to Netflix after winning a Peabody award and airing on Canal+ and BBC Four years before in 2018 and exploded further in viewership.

Who is Michael Peterson? 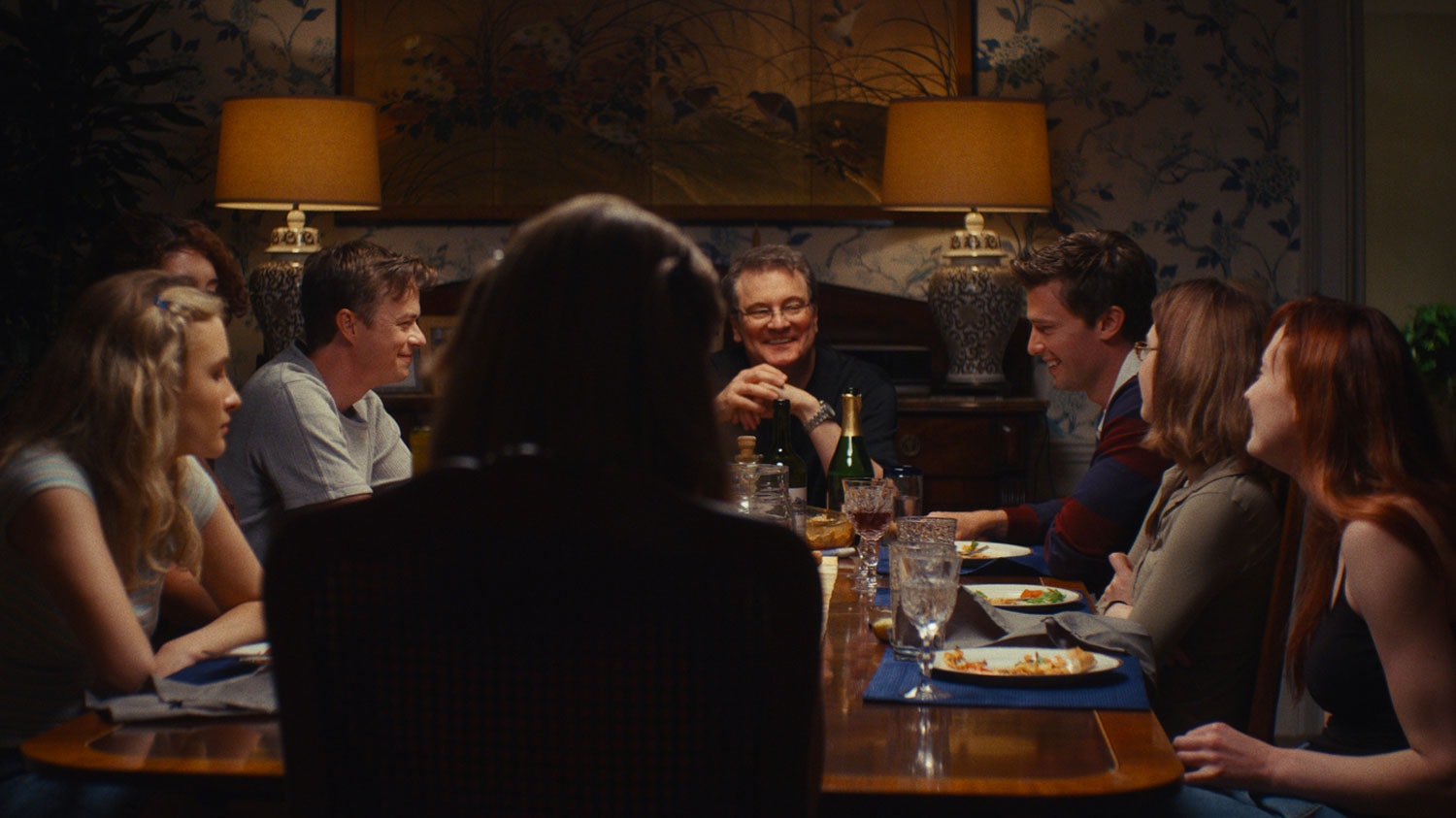 READ MORE: These Are The Books To Film Adaptations Post-2020 You Should Be Excited For

The documentary follows Michael Peterson almost immediately after he’s accused of his late wife, Kathleen Pearson’s murder, she was found at the bottom of a staircase, dead.

The inside and intimate look into his life and the American criminal justice system appears to happen in real-time around us and it is bizarre as much as addictive.

Peterson throughout maintains his innocence and what we see are also nearly all of his family, children, friends with the same irrefutable belief.

Why Is HBO’s The Staircase so special?

The show is a fantastic watch (if not arguably biased towards one side which you need to consider when viewing) because of the people involved.

Charismatic skilful defence attorney, David Rudolf who made a wave of fans after the show and delivers talks around the world as a result of the case and the justice system.

Peterson himself appears to conflict with people on whether he did or not.

Affairs, deaths, missing murder weapons, sexuality, owls, corruption and criminal activity inside the FBI all add up to a very compelling story.

It’s remiss not to add that as a result sometimes it feels Kathleen, the victim, becomes more and more of a passing memory in the story which can’t be difficult for her loved ones.

To not spoil the story too much, Netflix picked up the rights to further episodes of the mini-series that follow the story in 2016, years later. And boy, what a ride those episodes are!

How good is Colin Firth in The Staircase? 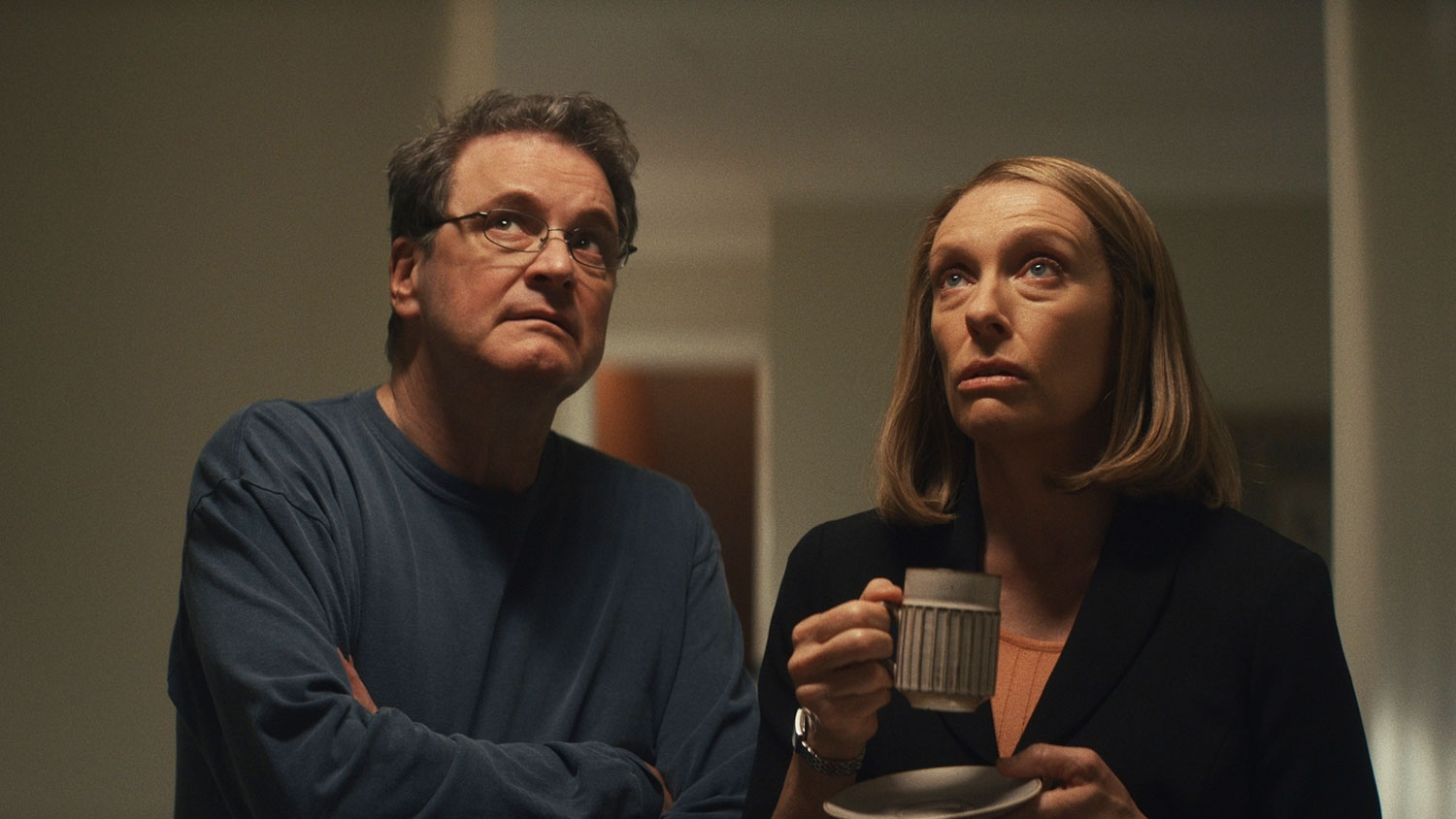 HBO Max released a drama series based on the documentary just this past month, called The Staircase and it stars Colin Firth, Toni Collette & Juliette Binoche who all deliver outstanding performances.

The drama of course adds creative liberty to fill out the story further, but they also include many things not included in the documentary, and we get a compelling story that is currently airing on Sky Atlantic.

And it’s certainly worth watching after seeing the documentary.

The story just gives us so many questions, so many theories, possibilities and ultimately, we will never know the truth.

But you will certainly question, is he guilty, or not guilty?

The Staircase documentary can be currently viewed on Netflix with the drama series available on HBO Max and Sky Atlantic/NowTV.

Have you seen The Staircase?

What did you think of the show?