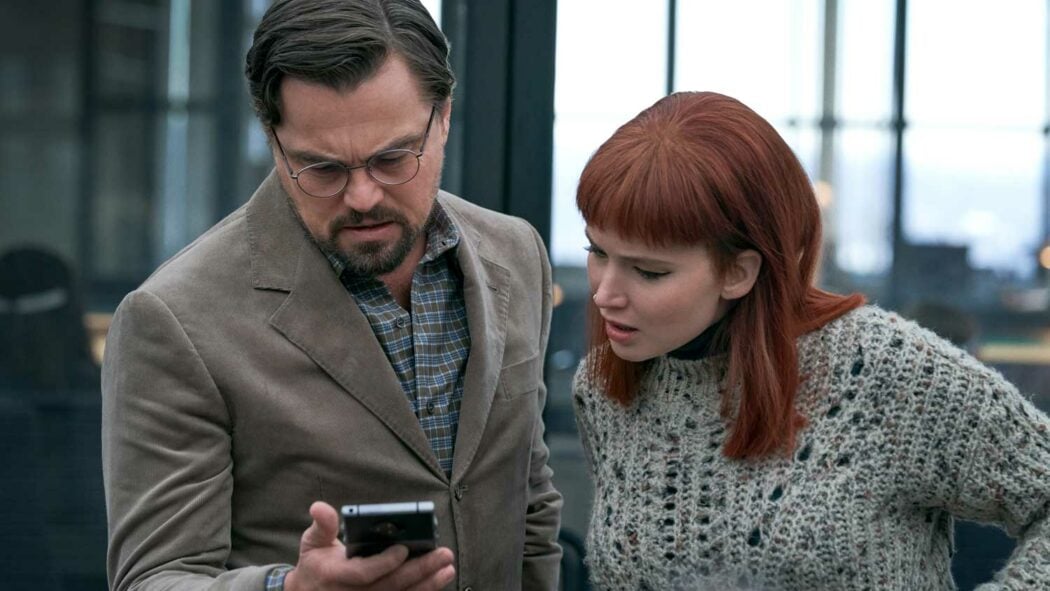 Don’t Look Up only recently hit Netflix, but it has already become the third most-watched film produced by the streaming service in its history. As reported by Screen Rant, the satire film has raced up the Netflix viewing charts to sit in third place.

The only two films to have bettered it are Bird Box and Red Notice. 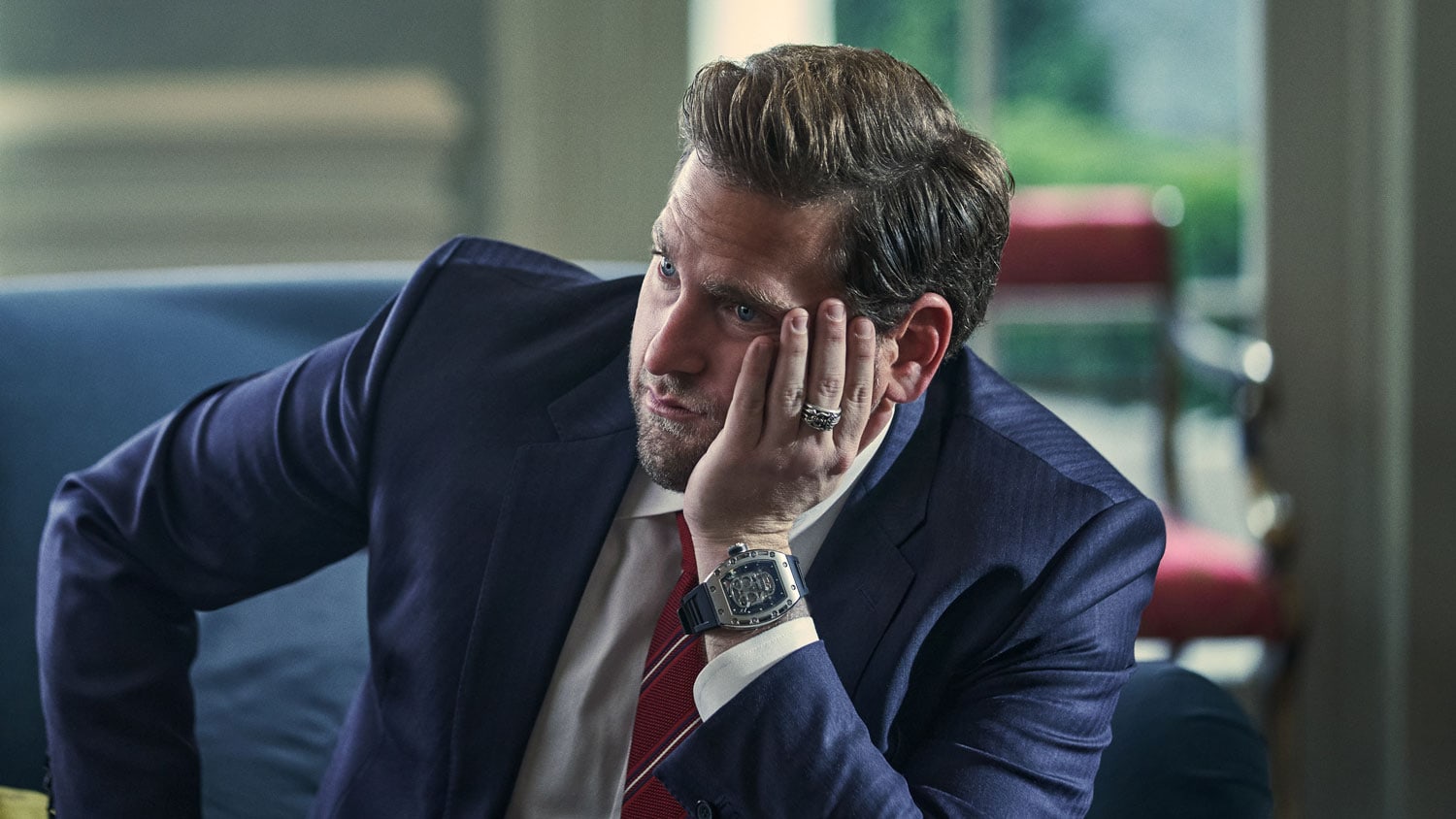 At present, Don’t Look Up has clocked around 263 million in total hours watched over a 28 day period. Considering it was released on Christmas Eve last year, those are impressive numbers.

It would have been interesting to see how well Don’t Look Up would have done had it got a theatrical release. But, Netflix will undoubtedly be very pleased by these positive viewing figures as a payoff on their investment.

Don’t Look Up is now available to stream on Netflix.

What do you make of this news? Did you watch Don’t Look Up? What did you think of the film? Let us know your thoughts in the comments below.