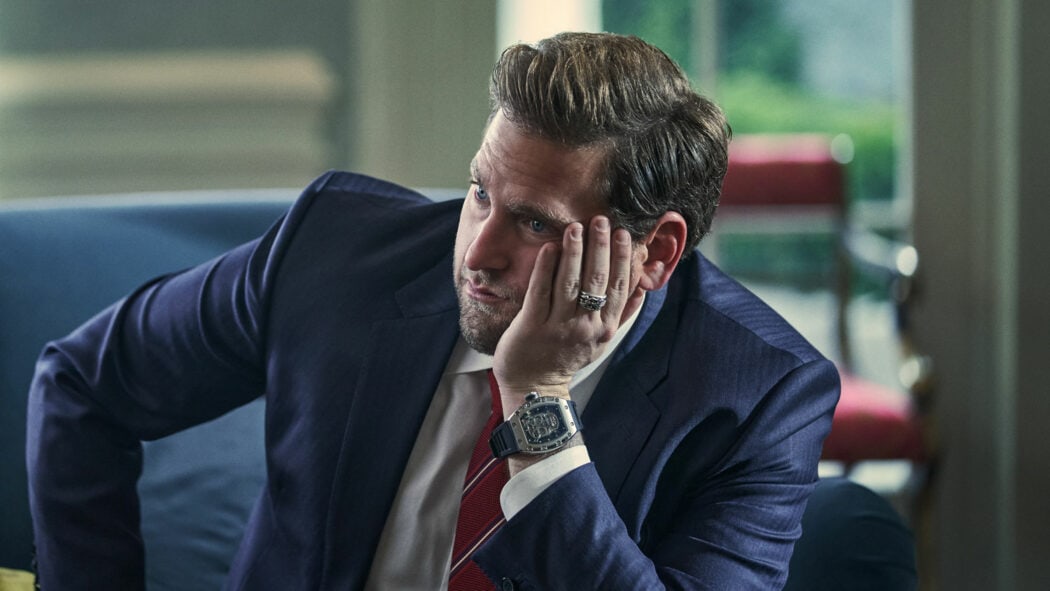 The very first trailer for Adam McKay’s upcoming Netflix movie, Don’t Look Up, has been released and it’s pretty interesting.

You can check out the trailer here or below. We’ve embedded it for you so you don’t even have to leave this page!

Adam McKay’s previous films have been pretty political and it looks like this one will be too.

Don’t Look Up seems to be blending comedy with serious political issues, which is what McKay’s all about these days.

He started off his career making rather wacky comedies such as Anchorman and Step Brothers.

However, as his career’s progressed, he’s started making more serious movies, all whilst keeping that wacky vibe.

His most recent films include Vice and The Big Short.

McKay’s movies always have very strong casts, but Don’t Look Up has the best one by far.

According to Netflix, Don’t Look Up, “tells the story of two low-level astronomers who must go on a giant media tour to warn mankind of an approaching comet that will destroy planet Earth. Written and Directed by Adam McKay.”

The film will be released on Netflix on December 24th later this year.

What do you make of this trailer?

Are you going to be watching Don’t Look Up when it lands on Netflix?