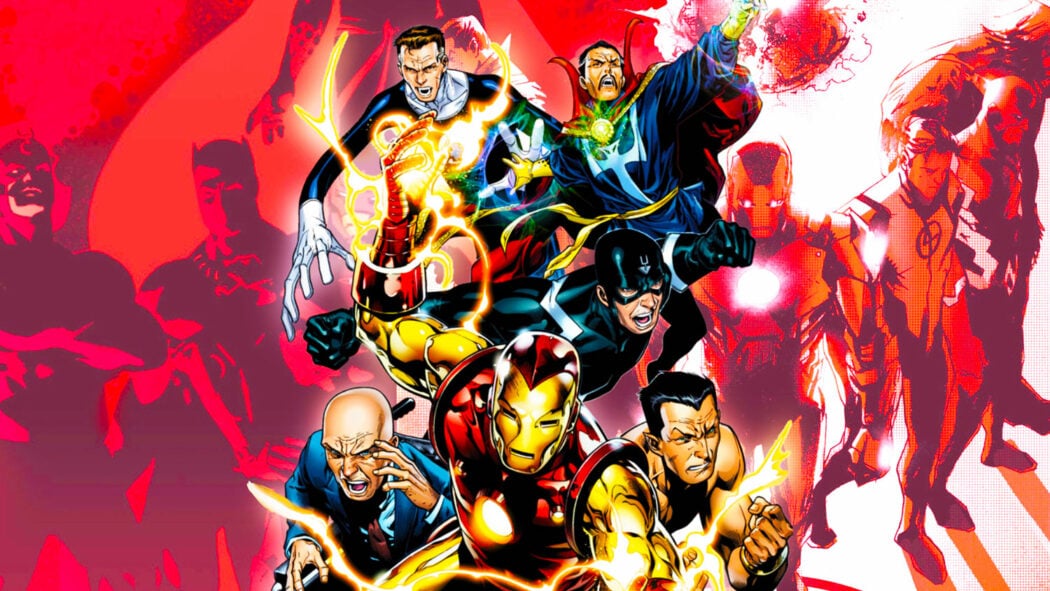 Marvel’s Doctor Strange 2 (Doctor Strange In The Multiverse Of Madness) is coming out soon and it’s been officially revealed that the movie will feature The Illuminati.

It’s been a rather odd journey for Benedict Cumberbatch’s Doctor Strange in the MCU of late.

Spider-Man: No Way Home revealed that he’s no longer the Sorcerer Supreme.

In that movie, he almost ripped apart the whole Multiverse, but it looks like that’s exactly what he’s going to do in Doctor Strange 2.

He’s come a long way since battling Thanos in the Avengers movies.

However, it seems like his biggest test yet is going to be coming in Doctor Strange In The Multiverse Of Madness in the form of The Illuminati.

The Illuminati will be in Doctor Strange 2 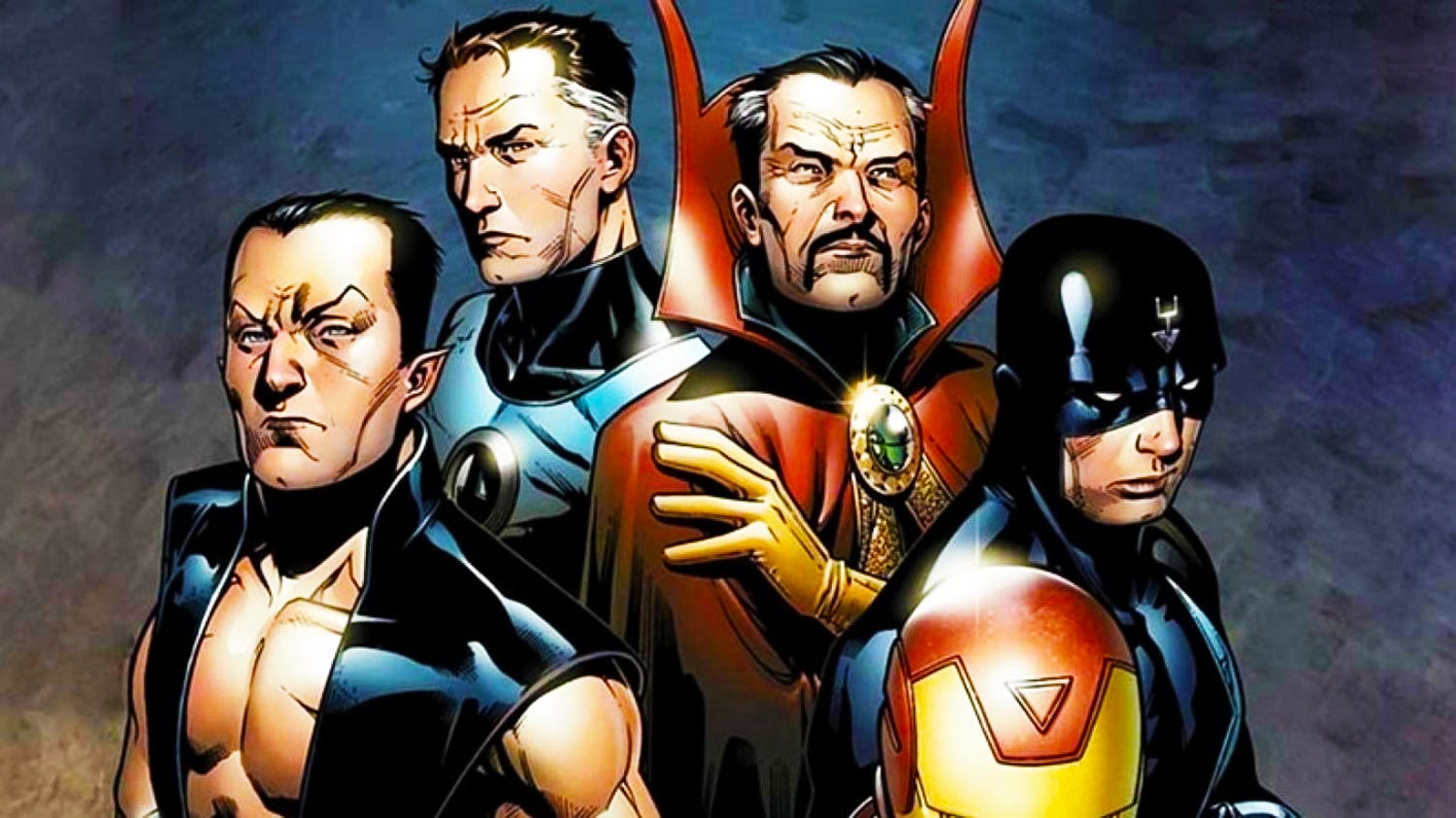 Doctor Strange 2’s trailer hinted at the Illuminati being in the movie.

We heard Sir Patrick Stewart’s voice in the trailer, which makes us think that he’s going to be playing a variant of Professor X.

It also looks like Strange is going to be having to answer for his actions in front of what seems to be The Illuminati.

Now, an eagle-eyed fan has spotted the confirmation in a recent issue of Empire Magazine.

The issue revealed that The Illuminati will indeed appear in Doctor Strange in the Multiverse of Madness.

It’s still not confirmed whether Professor X will be leading the group.

You can have a look at the tweet for yourselves below:

Other cameos in Doctor Strange 2?

There are a bunch of rumours about who will be cameoing in the movie.

We’ve heard rumours of the likes of Black Bolt, Wolverine, Reed Richards and even Iron Man appearing in the movie.

It sounds as though this was a possibility, but maybe not in the way you might think.

As you saw in Spider-Man: No Way Home, some rumors ended up being true, some did not. I would love to see Tony again, but some rumours are just rumours. I will say that I love the Illuminati. But if we ever introduce the Illuminati in the future, it might be more MCU-driven and have some more ties to our characters in the MCU, versus just replicating what’s in the comics.

Are you looking forward to seeing the Illuminati in Doctor Strange 2?