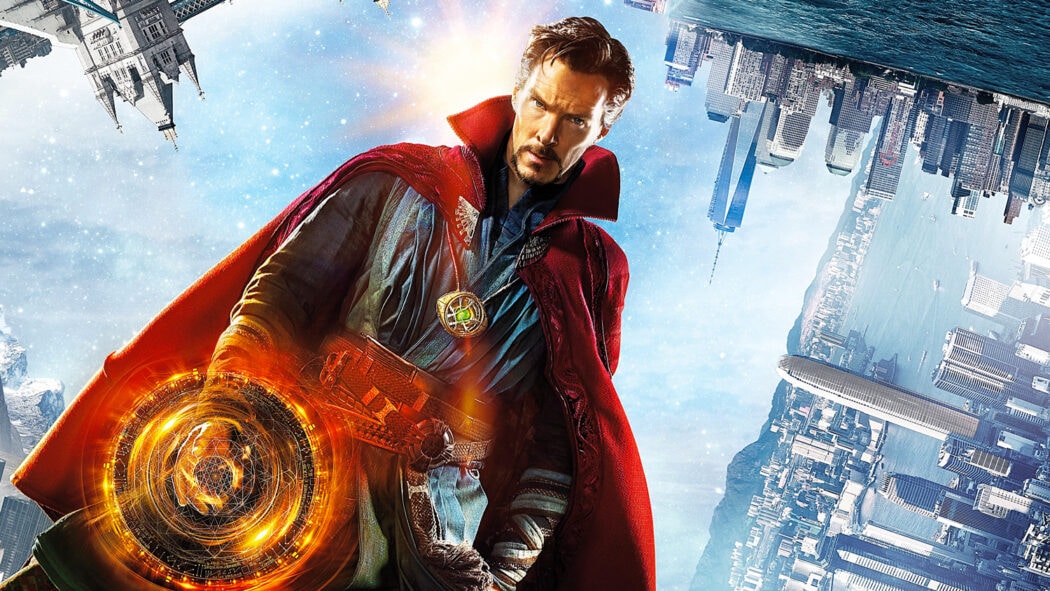 This rumour comes to us from Geekosity who spotted something rather interesting in a new Amazon listing for a new Avengers T-shirt.

Here’s what the Amazon listing says:

Experience Doctor Stephen Strange in a whole new mind-bending adventure with Marvel Studios’ Doctor Strange in the Multiverse of Madness. This Avengers t-shirt showcases the Avengers logo for Earth’s Mightiest Heroes that might just be from a whole new multiverse.

So this is a pretty big spoiler, and Geekosity points that fact out in their article.

A few months ago, I would have scoffed at the idea of there being another Avengers team in Doctor Strange 2.

However, given the events of Spider-Man: No Way Home, anything’s on the table.

This new Avengers team might come from another universe and will be introduced via the Multiverse.

This makes sense given the recent rumours that the likes of John Krasinski as Mr. Fantastic and potentially Tom Cruise as an Iron Man variant.

It’s going to be interesting to see what’s really going on in Doctor Strange 2.

The movie’s coming to cinemas on May 6th, and it’s been directed by Sam Raimi.

Are you looking forward to watching Doctor Strange In The Multiverse Of Madness?