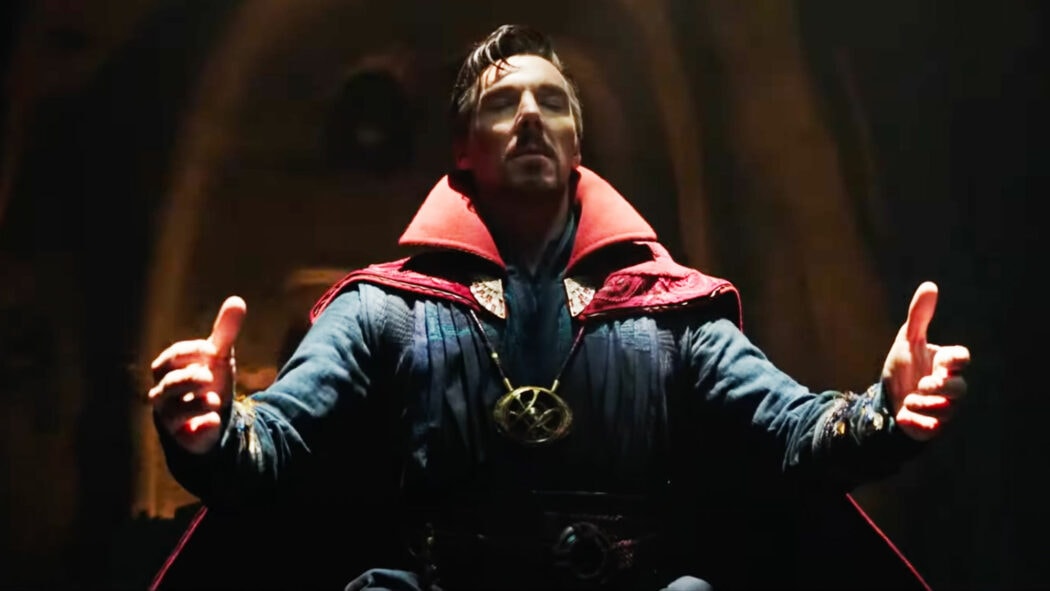 Michael Waldron is a popular name at Marvel HQ right now. Having served as showrunner on Season 1 of Loki, he’s been drafted in to help with the script for Doctor Strange: In the Multiverse of Madness (Doctor Strange 2).

However, Waldron is the latest name to have old tweets resurface.

We never like it when people bring up old tweets and try to cancel actors, directors and writers over them.

However, it tends to happen a lot and can get a lot of people into some serious trouble.

Remember the whole James Gunn case. That cost him his job directing Guardians Of The Galaxy Vol. 3.

I mean, he got the gig back in the end and it all worked out pretty well for him, but that’s not the case with everyone in the industry.

Fans found some of Waldron’s old social media posts, some of which had some problematic content:

Oh here we go again a bunch of fucking nutjobs are digging up a ten year old tweet as if people never change… https://t.co/lN36YnGOFj

One fan linked to a petition calling for Marvel to fire Waldron:

It goes without saying that some of the content in those tweets is troubling to say the least.

But, it’s also important to note that the tweets in question were from a decade ago.

Ten years is a long time, and people can definitely grow and change in that amount of time.

Hence, we would be very surprised if Marvel/Disney took action over these posts.

We’ve been down this road before when James Gunn was fired from Guardians of the Galaxy Vol 3, only to be eventually rehired.

Plus, given that the Doctor Strange sequel is well in production, it is probably a little late in the day for Disney to fire Waldron from the film.

Should Marvel/Disney take action over these tweets from Michael Waldron?