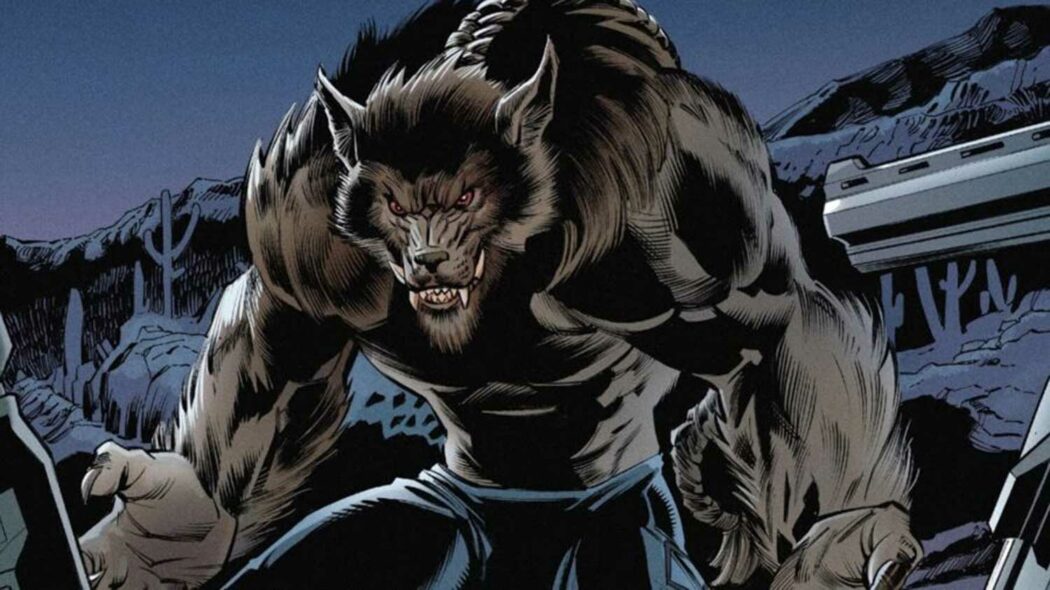 The plot for Marvel’s Werewolf By Night has been revealed in a Production Weekly listing.

As reported by CBR, the listing from Production Weekly revealed Werewolf by Night’s plot.

It also confirmed when the project will begin production.

This is a show that we here at Small Screen are really interested in watching.

It really does seem as though Marvel Studios is starting to branch out with their content.

Werewolf by Night set to begin production next year

According to the listing that was shared on Twitter, the project will begin filming in February/March of next year.

The synopsis for the project was also on the listing, which reads:

A new Werewolf by Night is prowling the Southwest, but all is not as it seems! A young man, a family curse and an unholy experiment prove a dangerous combination for a small town in Arizona. All young Jake wants is to protect his people, but who will protect him from the monster within?

The only confirmed piece of casting news with regards to this project is that Gael Garcia Bernal has been in talks to star.

As we get nearer to February 2022, we fully expect more developments on this project.

It’s believed that the project will be a Halloween special.

The perfect viewing for spooooooooooooky season!

Are you excited about Werewolf By Night beginning filming next year?