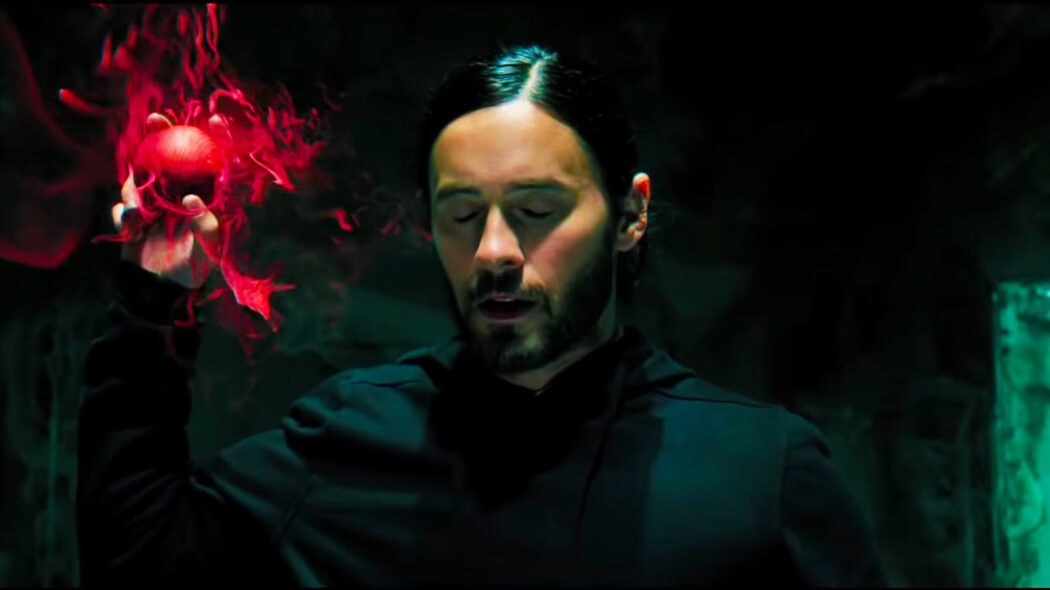 Sony Tries To Cash In On Popularity Of Morbius Memes With Re-Release, Fails

Morbius memes are everywhere and Sony keeps trying to cash in on their popularity; like this past weekend with a theatrical re-release that ended up ultimately failing.

We all know Sony Pictures released Morbius on April 1st – which is a bad day to release ANYTHING. Come on! Its April Fools Day. Why didn’t they factor that in from the jump? Not that releasing it on a different day would have have helped the film in any way.

Someone needs to stop giving Sony bad advice because now with the popularity of Morbius memes Sony Pictures has suddenly got the bright idea to try and use the memes to their benefit. Yes, other companies have used memes to promote their IP’s, however, this usually ends up being very awkward and not successful.

The biggest problem with trying to use a meme to promote anything really is that a meme is normally a negative thing. It’s a joke at a person or company’s expense. There is usually nothing positive about a meme or the things the meme is saying. They do tend to be funny most of the time, though.

To Sony Pictures’ credit, they did try to take a negative and try to make it a positive. The Morbius memes are going viral currently and they asked Jared Leto to do a bit of a joke… which seems to have fallen rather… er… flat.

They tried to make a “funny” video and well, before I describe it, just check it out for yourself:

Sony Tries To Cash In With Memes, Re-Release Fails

What time is it? pic.twitter.com/IuWR72WCc9

Yes, it’s Jared Leto sitting on a couch reading a script as the camera man wrestles with Leto to see the title that reads: “Morbius 2: It’s Morbin’ Time by Bartholomew Cubbins”. If that wasn’t embarrassing enough, it ends with one of the most over-used meme songs: The Curb Your Enthusiasm theme. It gives you that feeling when your dad is trying to rap to seem cool.

Sony Pictures has really been losing money with Morbius as it seemed to tank at the box office. To date, it’s brought in $73 million domestically ($163 million worldwide). So, they were hoping that using the meme train might get people encouraged into going and seeing Morbius. Hence this past weekends re-release of the film.

However, they didn’t factor in that people just didn’t seem to enjoy the film in general. This past weekend the re-release only earned a measly $300,000 USD.

There isn’t a whole lot that can bring more people to the theater to see a movie that flopped. However, there is always hope. There are people who go out to watch these movies specifically to form their own opinions, and because of that, Morbius may become a quick cult classic and well loved in time. No one really knows what will happen.

What did you think of Morbius? Have you seen some of the viral Morbius memes? Did you think Jared Leto’s twitter video was funny?