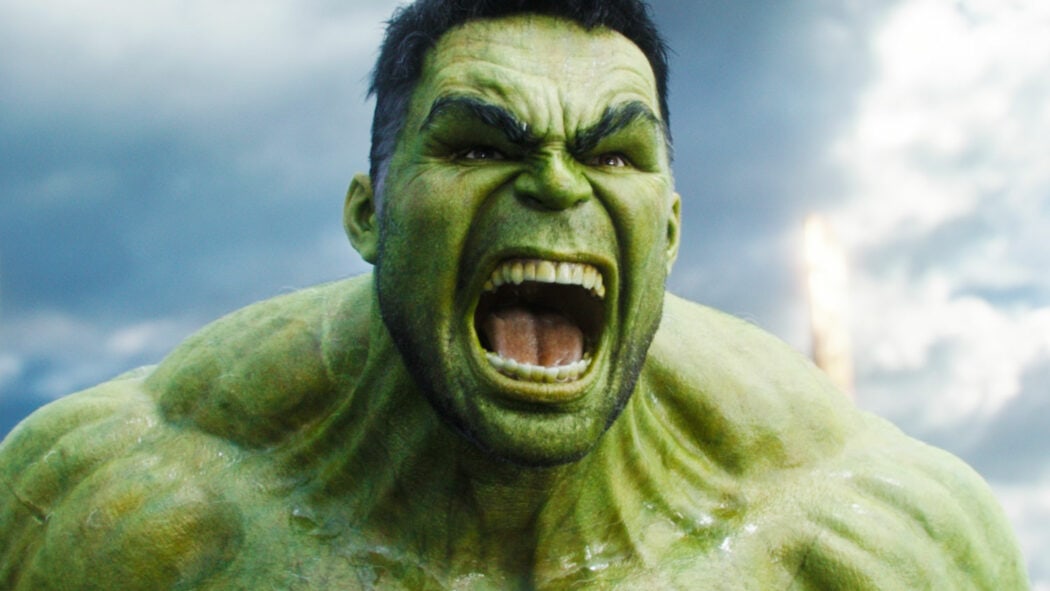 Deadpool 3’s director, Shawn Levy, has teased that Mark Ruffalo’s Hulk might be turning up alongside Ryan Reynolds in the MCU movie.

So, what’s been going on and why do we think that Mark Ruffalo might be turning up in Deadpool 3?

Well, it was revealed not too long ago that Shawn Levy will be directing Deadpool 3.

This will mark the third time that Levy and Reynolds have worked together.

They made Free Guy and The Adam Project together, and it seems as though they’ve developed a very good working relationship over the course of making these films.

They are now going to make the third Deadpool film, which will also be the first Deadpool movie to be set in the MCU.

This means that they can bring in some of the MCU characters, such as Ruffalo’s Hulk/Bruce Banner.

Could Mark Ruffalo’s Hulk be in Deadpool 3? 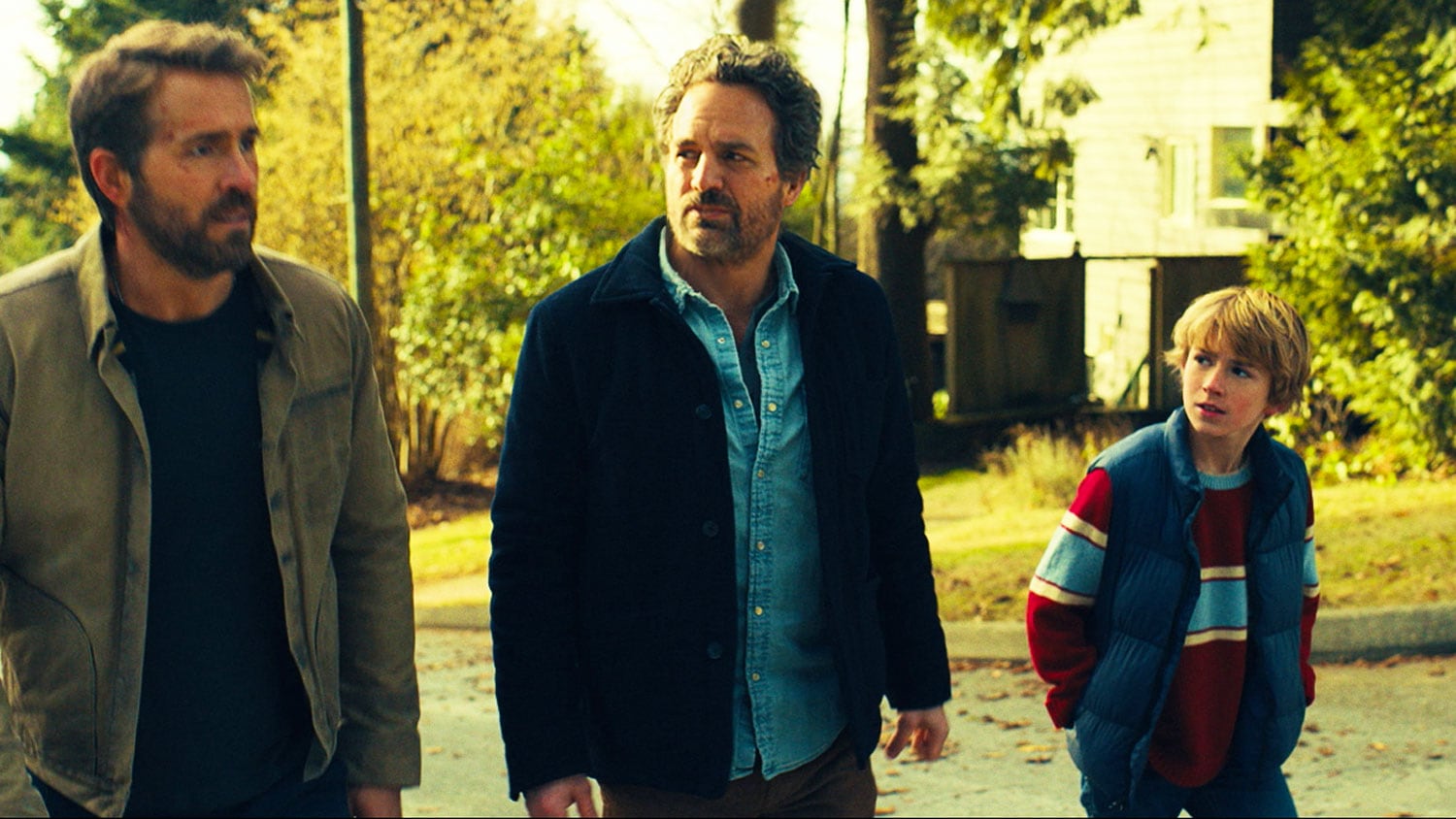 Ruffalo starred in The Adam Project alongside Reynolds and they might all be looking forward to working together again on Deadpool 3.

He shared an image of Ryan Reynolds and Mark Ruffalo lying on the grass together.

Next to them is a suitcase which has Deadpool and Hulk stickers on it.

In the caption, Levy wrote: “Little did I know… @VancityReynolds @MarkRuffalo #Deadpool”.

This comes after Levy revealed that he would love to bring Hugh Jackman into Deadpool 3.

Levy revealed this in a recent interview with ComicBook.com.

Levy had this to say about bringing Hugh Jackman into Deapdool 3 in a recent interview:

I’m not going to say where or how, but I absolutely will confirm my intention and determination to be the lucky son of a b*tch who puts those two magnificent gods in the same movie together. That will happen, and that will be me.

Would you like to see Ryan Reynolds, Mark Ruffalo and Hugh Jackman all in Deadpool 3 together?

That would be an excellent cast!