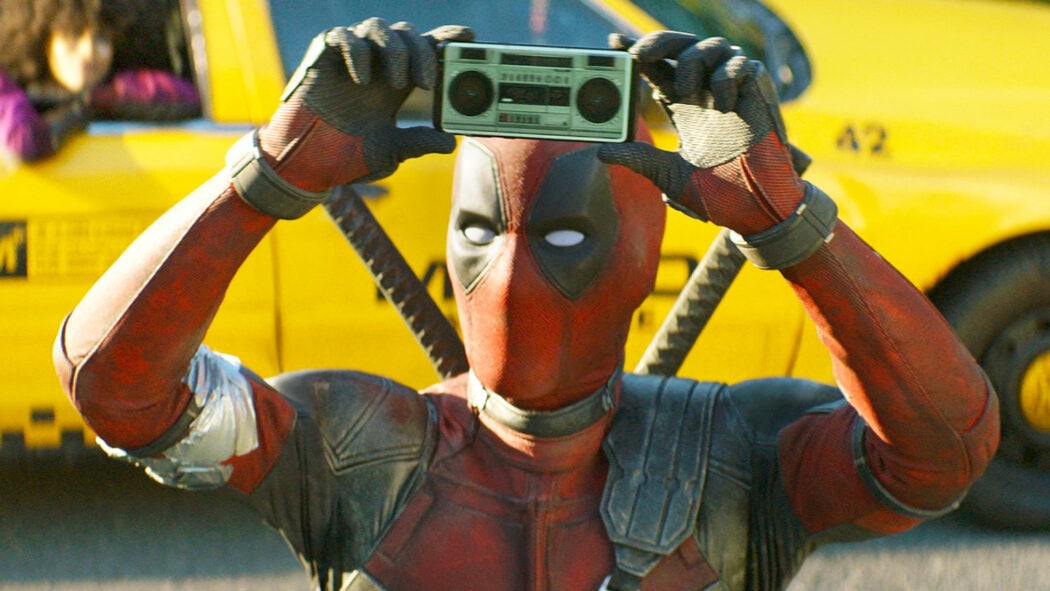 Deadpool 3 Will Not Start Filming In 2022 Says Shawn Levy

It was revealed not too long ago that Shawn Levy will be directing Deadpool 3, and he’s just revealed that the Marvel movie won’t start filming this year.

Levy revealed this news in a tweet, which you can read right here.

All very true. Cannot wait to rest when I’m dead . Till then, though: let’s GOOOOO! https://t.co/NiKbwewAzp

So, what happened was that Collider’s Steven Weintraub suggested on Twitter that Levy’s schedule is a bit full to start filming Deadpool 3 this year.

Reminder @ShawnLevyDirect is prepping his upcoming @netflix limited series ‘All the Light You Cannot See’ in Europe and hasn’t started filming yet. I don’t see how #Deadpool3 is shooting this year. He’s also heavily involved in #StrangerThings so his sch is busy.

All very true. Cannot wait to rest when I’m dead . Till then, though: let’s GOOOOO! 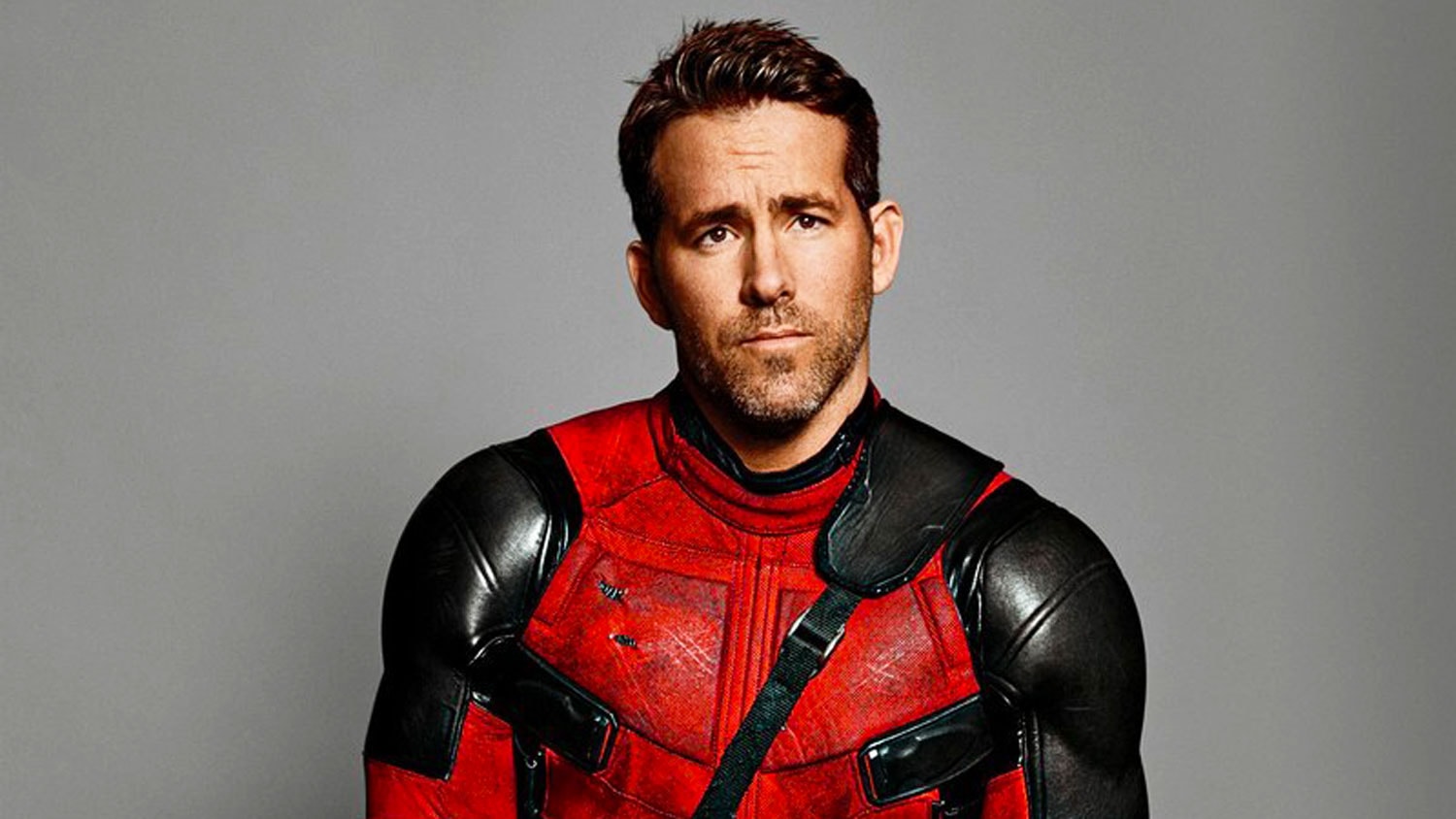 We all want to see the third Deadpool movie asap, however, we also want it to be as good as possible.

With that in mind, it would be better for Levy and Ryan Reynolds to devote all of their time and effort to it.

So, this would mean that it would be best for them to start filming and working on the movie when they can just dedicate themselves to the project and not be spread too thin by working on multiple projects at once.

Deadpool 3 has been in development for years, and then things were rather uncertain for the movie once Disney acquired 20th Century Fox.

However, Marvel Studios revealed that the movie will still go ahead.

Levy and Reynolds seem to have a very good working relationship.

They worked together on Free Guy and The Adam Project, which were both pretty good fun.

I’m looking forward to seeing what they can do with the third Deadpool film.

Are you looking forward to watching Shawn Levy’s Deapdool 3?