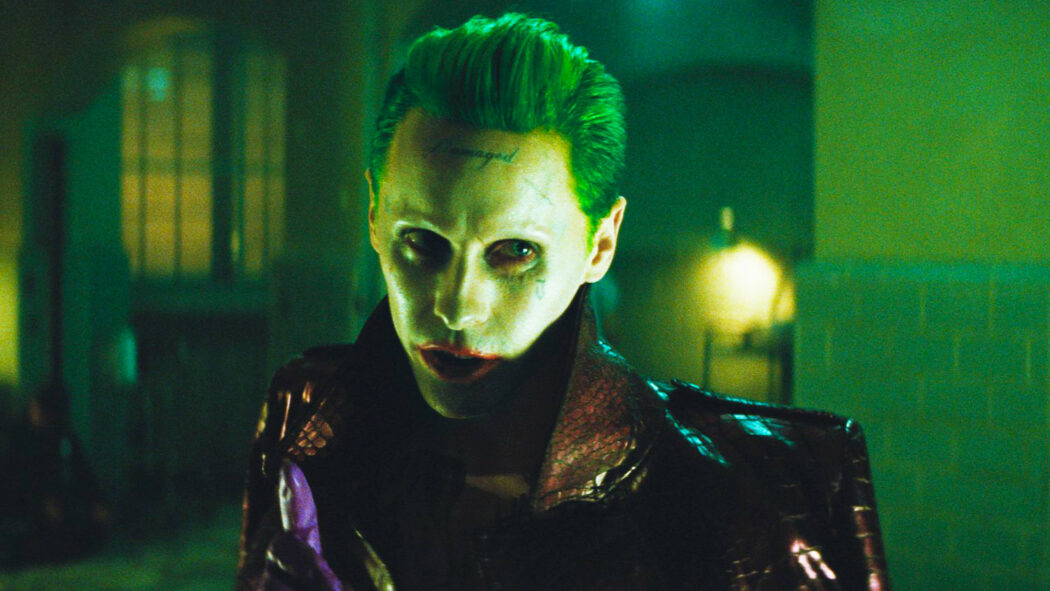 Jared Leto Is Not Done Playing The Joker

Jared Leto has revealed that as far as he’s concerned, he’s not done playing the Joker in the DCEU just yet, which is very interesting news.

It would have seemed as though Zack Snyder’s Justice League was going to be the last time we were going to get to see Leto’s version of the Joker.

However, it sounds as though the actor hasn’t got the memo and he’s interested in playing the DC Comics villain again in the future.

OK, what I will say is that this story is a bit like saying ‘Actor Wants To Play Role Again’, and it can seem a bit redundant.

However, Leto is one of the actors in Hollywood that can make things happen.

During an interview with Variety in which Leto was supposed to promote his upcoming movie. Morbius, then ended up talking about the Joker. 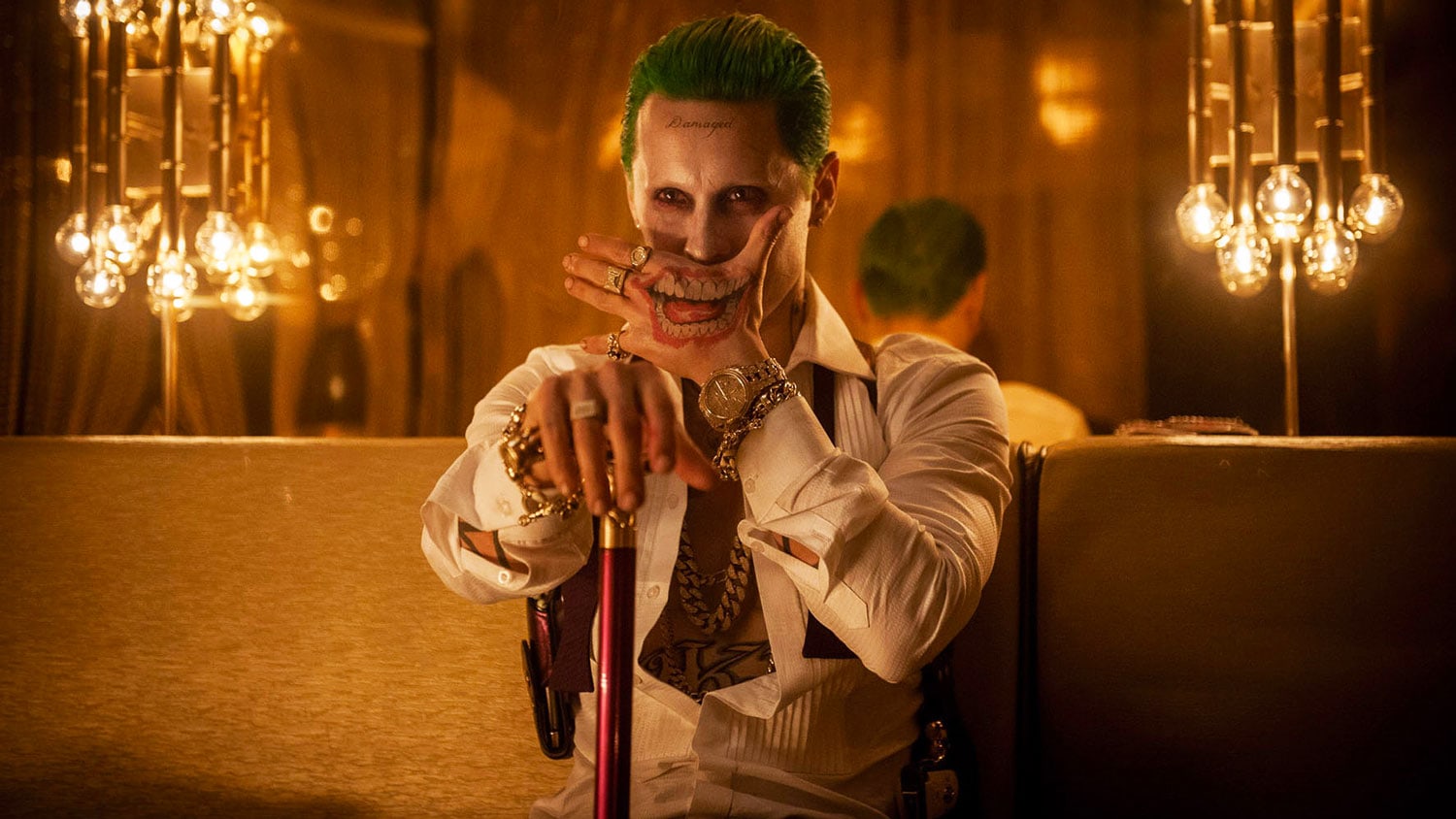 Read more: Jared Leto Is Going To Be Playing The Joker In Zack Snyder’s Justice League

So, whilst chatting to Variety about his time playing the Joker in the SnyderVerse, Jared revealed that he is open to turning to the role in the future.

This might give fans of this take on the character hope to see him play the Joker yet again in the future.

However, it’s going to be interesting to see what happens with the character moving forward.

We’ve already had confirmation that Warner Bros Pictures is working on the Joker sequel with Todd Phillips and Joaquin Phoenix both returning.

Too many Jokers in the DCEU kitchen…?

Read more: Jared Leto’s Time As The Joker Is Officially Over

Then we recently saw (SPOILERS FOR THE BATMAN BY THE WAY) Barry Keoghan play a new version of the Joker in Matt Reeves’ The Batman.

So, that means that we’ve already got two versions of the DC Comics villain that we’re going to be seeing in different movies in the future.

Do we really need a third take on the Joker…? Maybe not, but that’s just my opinion on the matter.

Would you like to see Jared Leto play the Joker in the DCEU again?