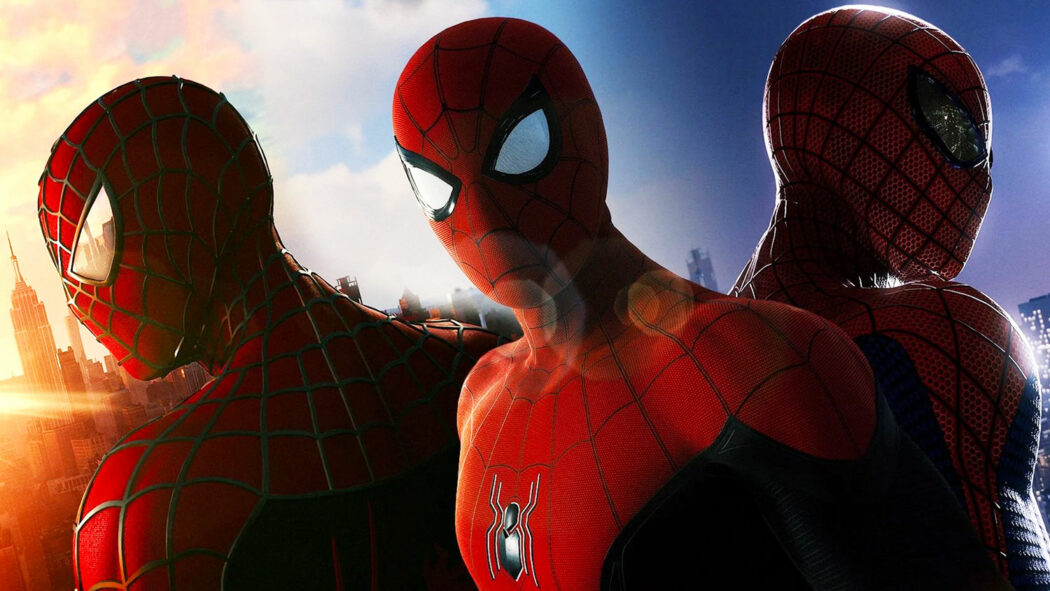 Sony has seemingly confirmed that Andrew Garfield and Tobey Maguire will play some part in Spider-Man: No Way Home, which is very excited.

There are quite a few sites out there that are claiming that what Sony did was ‘tease’ their presence in the movie.

However, it’s pretty much a confirmation that the two actors will be in the movie in some way, shape or form.

This comes after Empire Magzine revealed the new cover for their upcoming issue.

The issue will be Spider-Man: No Way Home-centric and it’s a very visually striking cover. 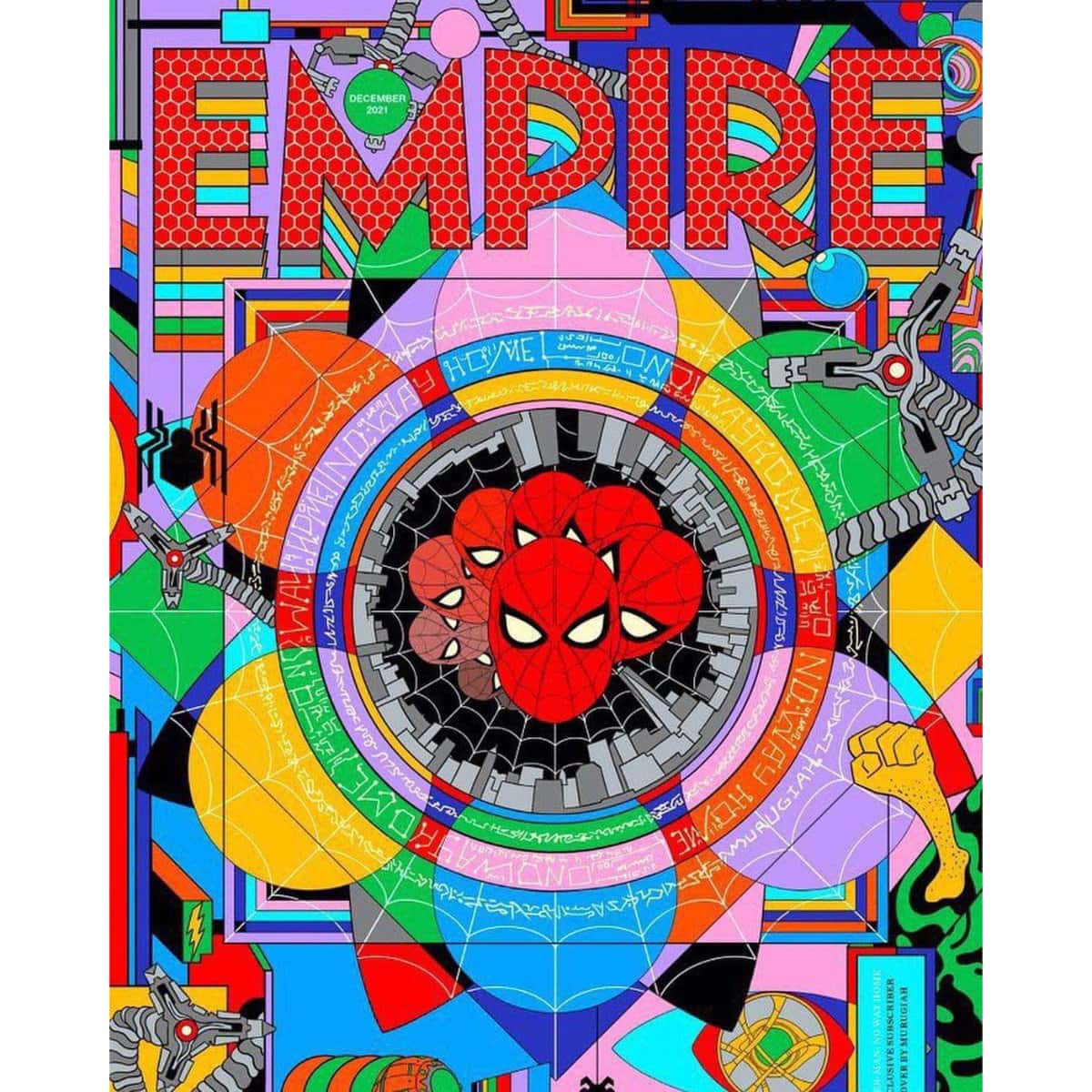 But, where’s the confirmation that both Andrew Garfield and Tobe Maguire will be in the movie, I hear you ask?

The cover also teases the Multiverse with its rather mind-bending artwork style.

It’s been rumoured for quite some time now that the Sandman will be in the movie.

Sony has seemingly revealed that Andrew Garfield and Tobey Maguire will be in Spider-Man: No Way Home

The cover also features two spider symbols next to Tom Holland’s Spider-Man in the centre.

They replied to this cover reveal which three spider emojis.

Coincidence? I think not.

This is basically confirming that Tom Holland’s Spider-Man will not be the only Spider-Man in the movie.

This also isn’t the first time that an account related to Sony Pictures has spoiled one of their Spider-Man films.

And, are you excited to see what Garfield and Magurie get up to in the film?