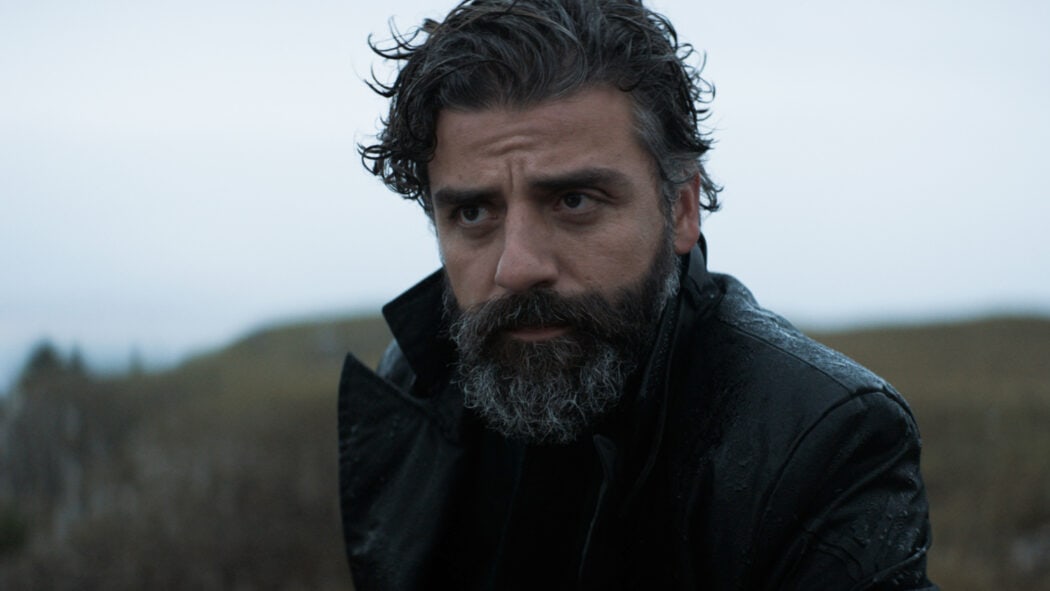 Oscar Isaac has opened up on why he opted to agree to star as Solid Snake in the upcoming Metal Gear Solid movie.

He opened up on the project during a recent interview with Total Film.

During that interview, he was asked what made him want to star in the Meta Gear Solid film.

I love the feeling that the game would give me every time I’d play. It’s just a strangely isolated, mournful, lonely game to play that has these incredible moments of violence and terror, with these weird, psychedelic concepts and villains. But, yes, it’s kind of like psychedelic military horror things that happen.

Read more: Oscar Isaac Has Been Cast As Solid Snake In A Metal Gear Solid Movie

And the truth is, underneath the whole thing, it’s an anti-war story. So I think those are the elements I really love. And, like I said, I love the feel of playing it, and the big question of: can something like that be transferred – or can you explore those themes in a really interesting way – on film?

Isaac also added that he “just loved playing the games”.

Turns out that Isaac is a pretty big fan of Hideo Kojima, and hopefully this movie will do the games justice.

Are you looking forward to seeing Oscar Isaac as Solid Snake in the Metal Gear Solid movie?