Scottish superstar of music management Alan McGee is the subject of Nick Moran’s new film Creation Stories, the title of course references the record label that he founded and ran through the 80s and 90s, Creation Records. Tasked with portraying the infamous Glaswegian is fellow Scotsman Ewen Bremner, who is probably best known for his role of Spud in Danny Boyle’s classic Trainspotting.

The film reunites Bremner with writer Irvine Welsh, who previously adapted his own novel for Boyle’s film and here he pens the screenplay for Creation Stories, alongside Dean Cavanagh. Much of the film is based on McGee’s autobiography Creation Stories: Riots, Raves and Running a Label.

I Wish I Was A Punk Rocker

The film begins with a young teenage McGee, portrayed by Leo Flanagan, dreaming of being like David Bowie but coming to the sad realization that he has no discernible talent. It’s punk rock to the rescue then as McGee decides all you need is a guitar to become a star, and as they say the rest is history.

The film shows real promise in these opening scenes with Flanagan’s performance endearing audiences to the future music mogul with relative ease. However, the film’s main problem arises when it switches out Flanagan for Bremner.

Bremner’s older version of McGee actually narrates the whole film by way of an interview which the audience sees too, so he’s already made an appearance before he takes over from Flanagan as the younger version of himself. However the transition between actors is not handled well and ultimately derails any credibility that the film has achieved up to this point.

Somehow in an attempt to de-age Bremner to fit in with his younger cast members he actually ends up looking older than he does in the interview scenes. This is incredibly jarring to say the least and makes the film feel cheap and unconvincing, coming across more like a sketch show than a feature film.

It’s a real shame as well because up to this point Creation Stories had shown great promise, feeling reminiscent of Trainspotting and more recently Dave Mclean’s Schemers, albeit not quite as strong as either.

It’s All in the Edit 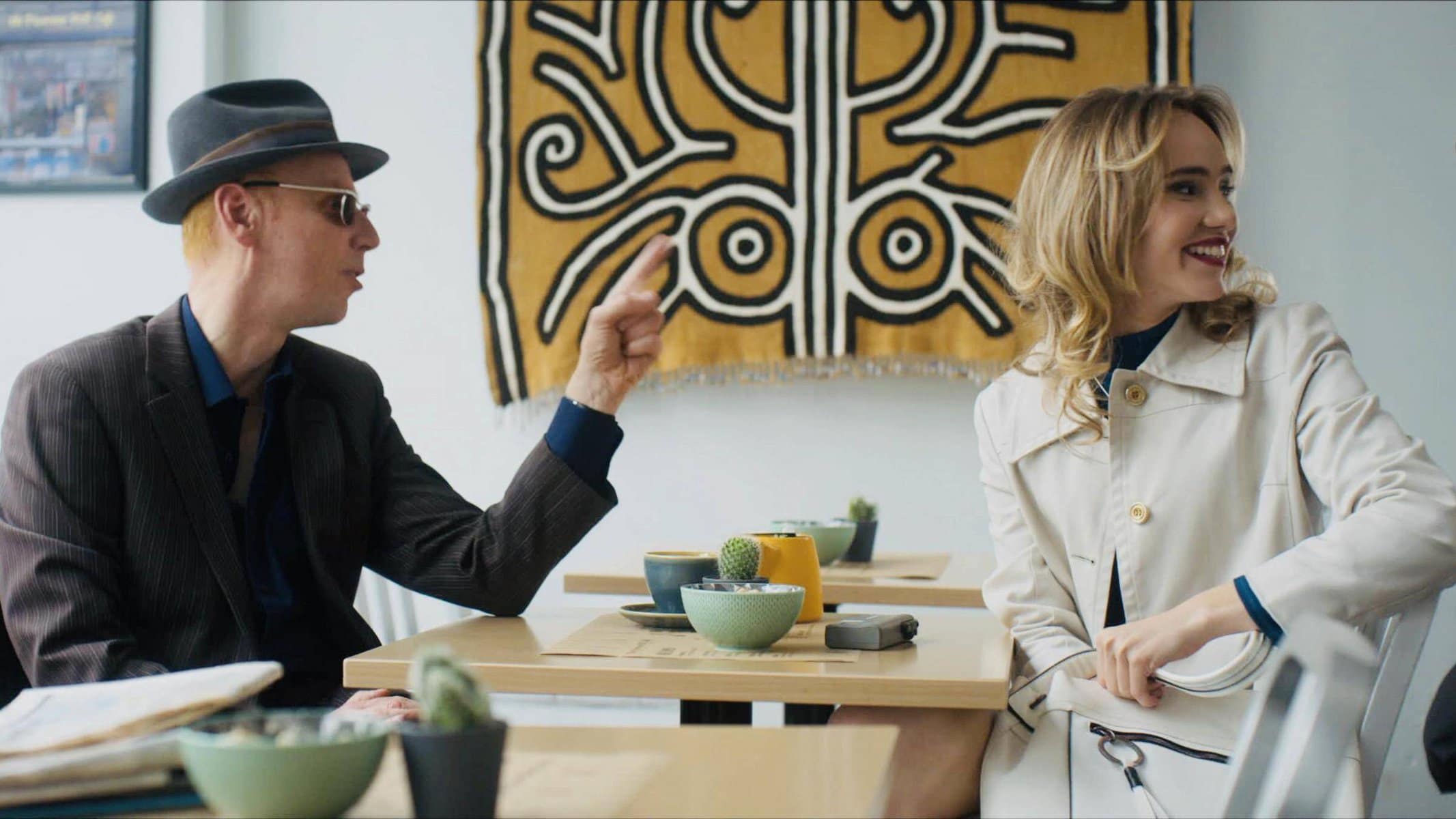 Read more: Disney Confirms Tron 3 Is In Development With Jared Leto To Star

Now the film can’t be accused of being slow as Creation Stories starts at 100mph and rarely takes it foot off the accelerator, and while this is good for getting audiences straight into the story its non-stop approach to the narrative has consequences as well. It’s obvious that this relentless pace is meant to reflect the rock ‘n’ roll history of McGee and it does show just how wild his life and career have been but viewers may struggle to really settle into the film.

It’s certainly not made any easier with the editing, which is frantic to say the least. The constant back and forth between time periods coupled with short scenes that refuse to slow down mean that Creation Stories doesn’t give its audience the highs and lows that are needed to really engage with it.

When the film eventually does decide to slow down it’s debatable how many viewers will still be invested by this point. It’s very much wasted potential as it’s clear how extraordinary McGee’s life was during this time but the film chooses to retell it in such an obvious and predictable way.

When the Party’s Over 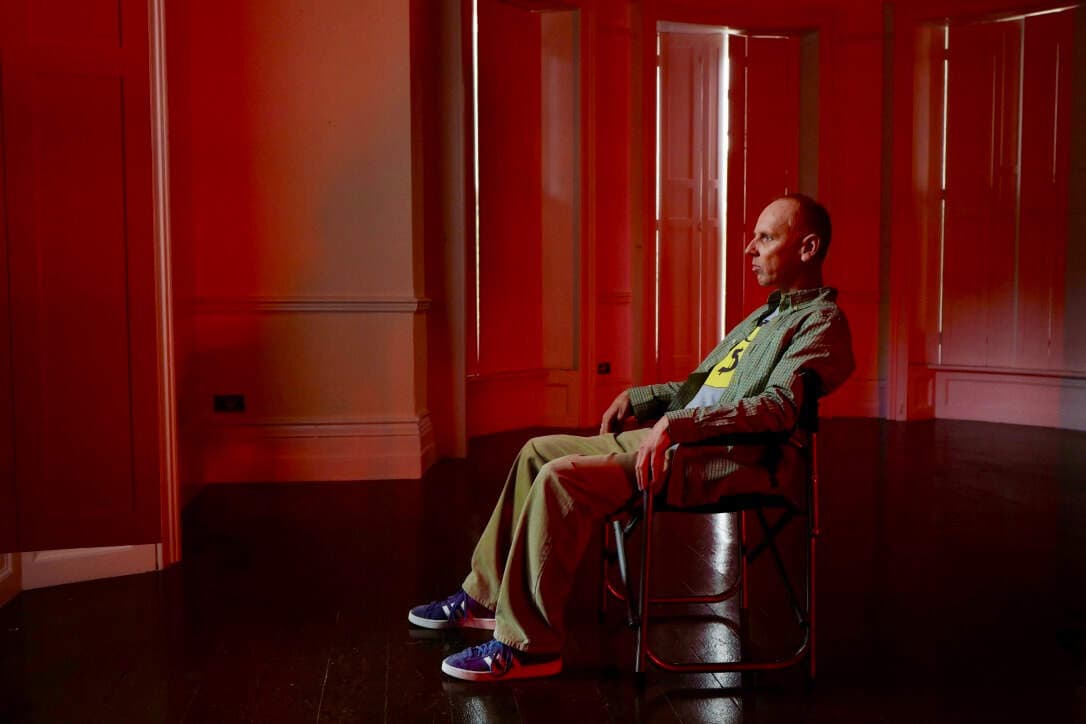 These flaws certainly can’t be pinned on Bremner though, despite his jarring transition mentioned earlier (which isn’t really his fault) he is putting so much effort into his performance here. His portrayal of McGee should go down in a storm with home crowds and he makes sure that the film is constantly driven forward in a spirited fashion.

However, his spotlight-grabbing performance is not nearly enough to save the film from the imbalance of its own missteps. Relying too heavily on the legend of McGee alone Creation Stories fails to leave viewers with much of an impression of the man other than he liked to party and this is apparent within minutes.

While offering an all too brief glimpse of the punk rock scene in the 80s through the lens of Flanagan’s engaging performance the film proceeds to remove any intrigue from its narrative by integrating Bremner into the story far too early and failing to have the confidence to let its own narrative breathe.

Creation Stories ends up being nothing more than a messy tribute to a music icon that feels about as punk rock as sitting down with a cuppa to watch Countdown.