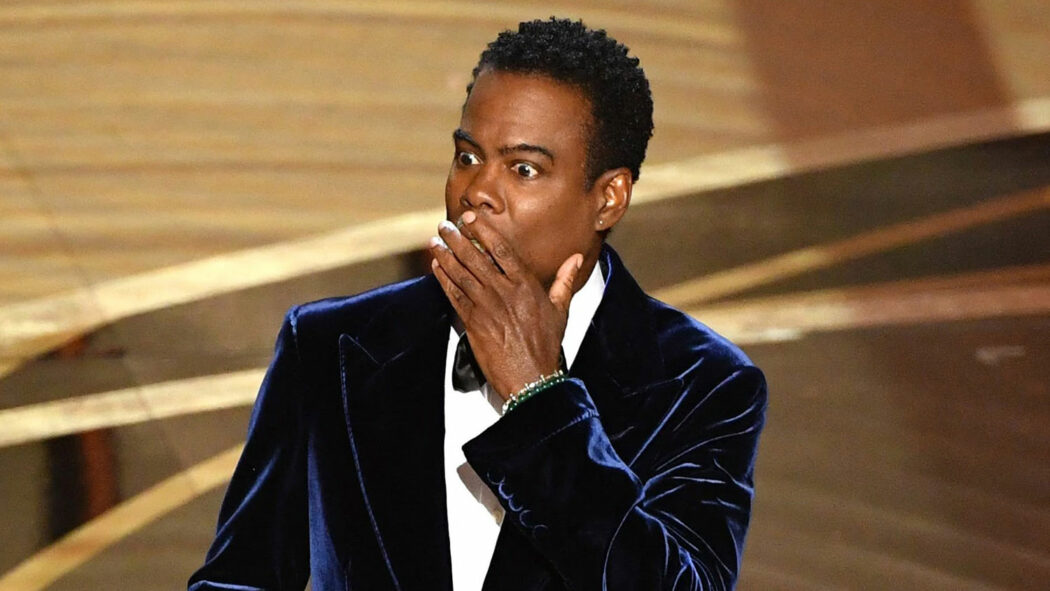 It’s been revealed by Chris Rock’s brother, Kenny, revealed that the comedian had no idea about Jada Pinkett Smith having alopecia before making that joke at the Oscars.

Chris Rock made a joke about Jada getting ready to be in G.I. Jane 2 due to her shaved head.

Will Smith started off by laughing at the joke and then saw his wife’s face.

She was upset because she obviously thought that Rock was making fun of her alopecia.

Jada had opened up about suffering from alopecia on social media back in 2018.

I’m going to be honest here, I had no idea that she suffered from alopecia before 2022’s Oscars.

Well, the one thing that the joke did was educate everybody about the condition and Jada suffering from it. 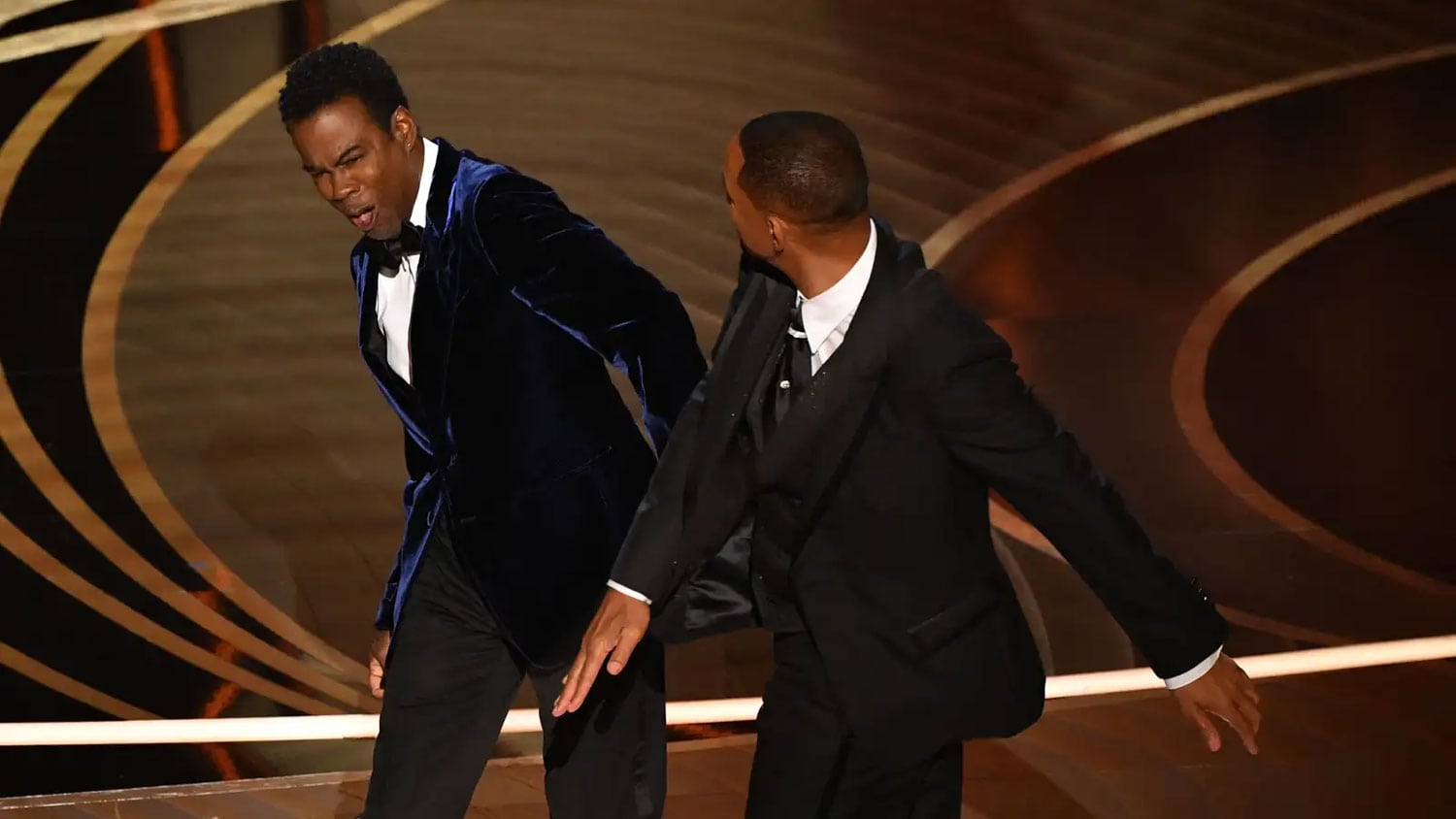 Anyway, Smith went onto the stage and slapped Chris Rock in the face.

Smith has since apologised for his actions and resigned from The Academy.

That doesn’t mean that Smith is no longer eligible for the Oscars – he loses his right to vote.

The joke was funny. It wasn’t hilarious funny, but I know that if he knew that she had alopecia … he wouldn’t make a joke about that. But he didn’t know.

Kenny then went on to add:

It eats at me watching it over and over again because you’ve seen a loved one being attacked and there’s nothing you can do about it.

Did you know that Jada Pinkett Smith has alopecia before the Oscars?