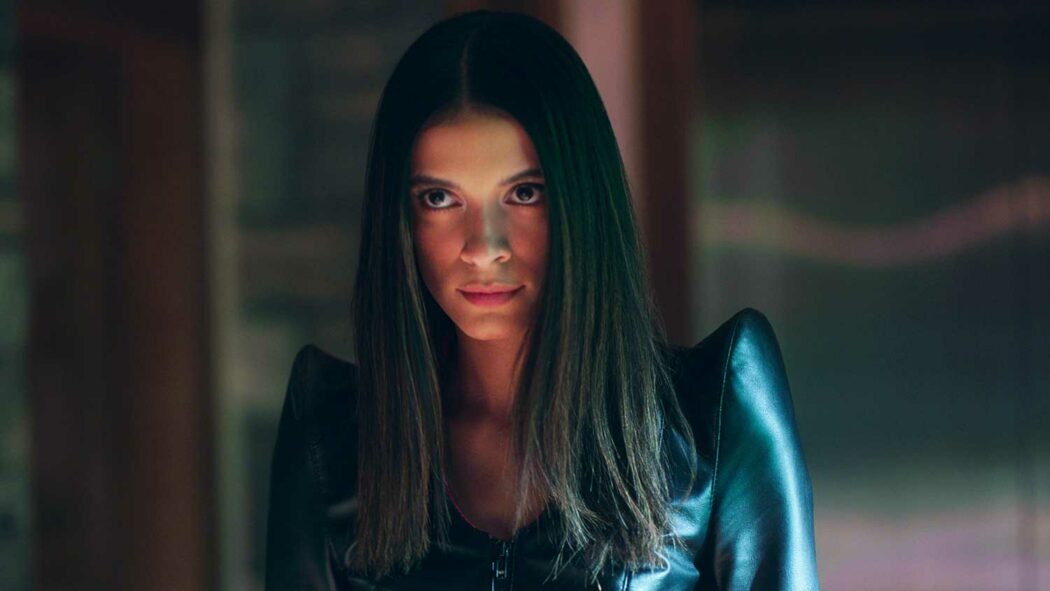 Locke And Key Ending With Season 3 On Netflix

It’s been revealed officially that Locke And Key will be ending on Netflix with Season 3, which means we only have one more season of the show left to watch.

This news comes to us via Deadline and I have to say that I’m not that surprised.

Locke And Key is a good show, but shows don’t tend to get more than three seasons on Netflix.

The fact that we’re going to get a third and final season of Locke And Key is good news, which is based on a comic book series by Joe Hill.

They shot seasons two and three back to back, which seemed to indicate that it was always part of the plan to only make three seasons of the series. 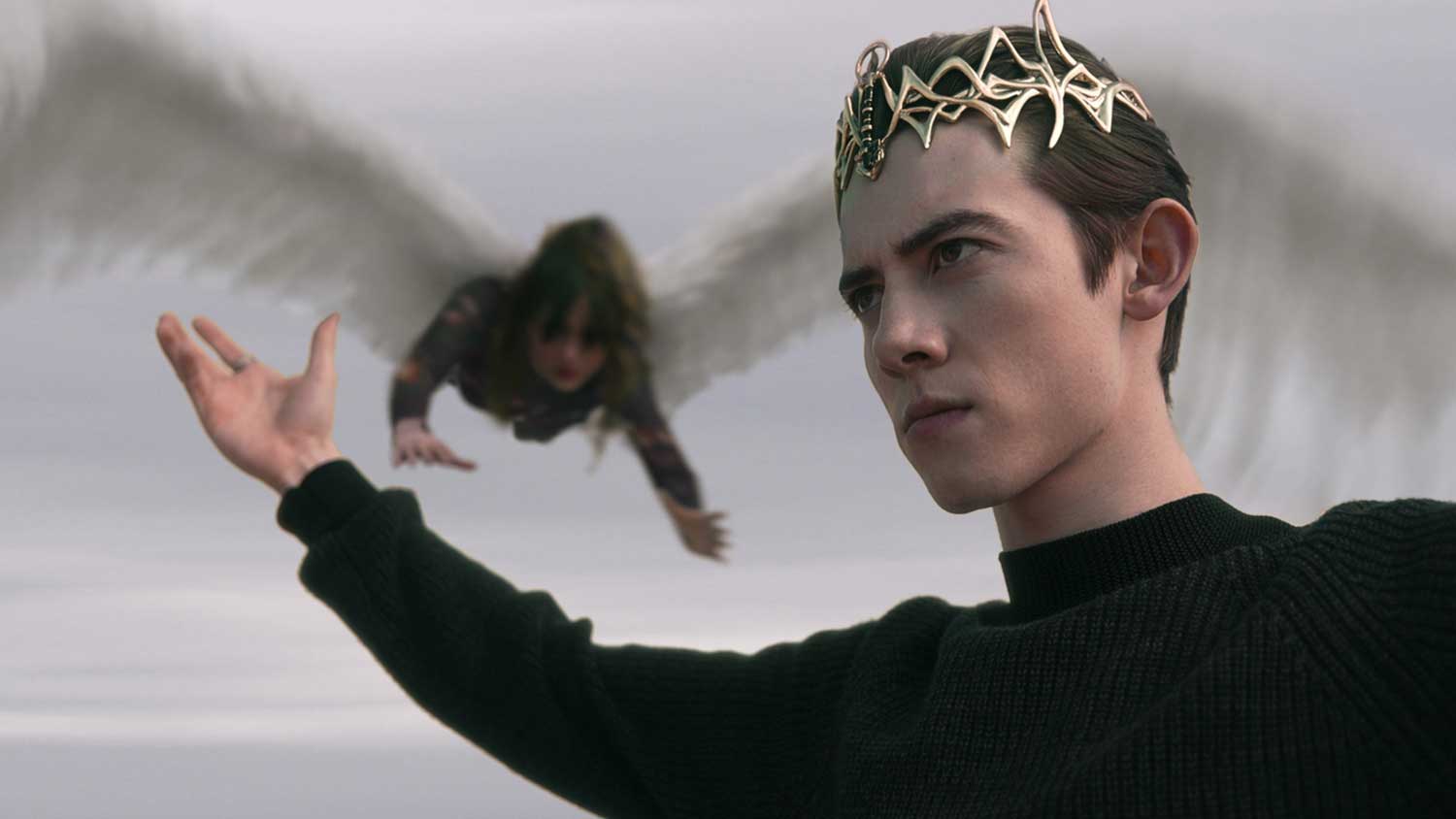 Showrunners Carlton Cute and Meredith Averill made a statement about the show ending after three seasons.

Check out their full statement down below.

Once we began working on the series, we felt three seasons was the ideal length to bring the story of the Locke family and their Keyhouse adventures to a satisfying conclusion. As storytellers, we are grateful that we had the opportunity to tell our version of Joe Hill and Gabriel Rodriguez’s incredible story exactly the way we wanted. We’re keeping the magical keys, though, for our own personal use.

Are you sad to hear that Locke And Key Season 3 will be the show’s final season?