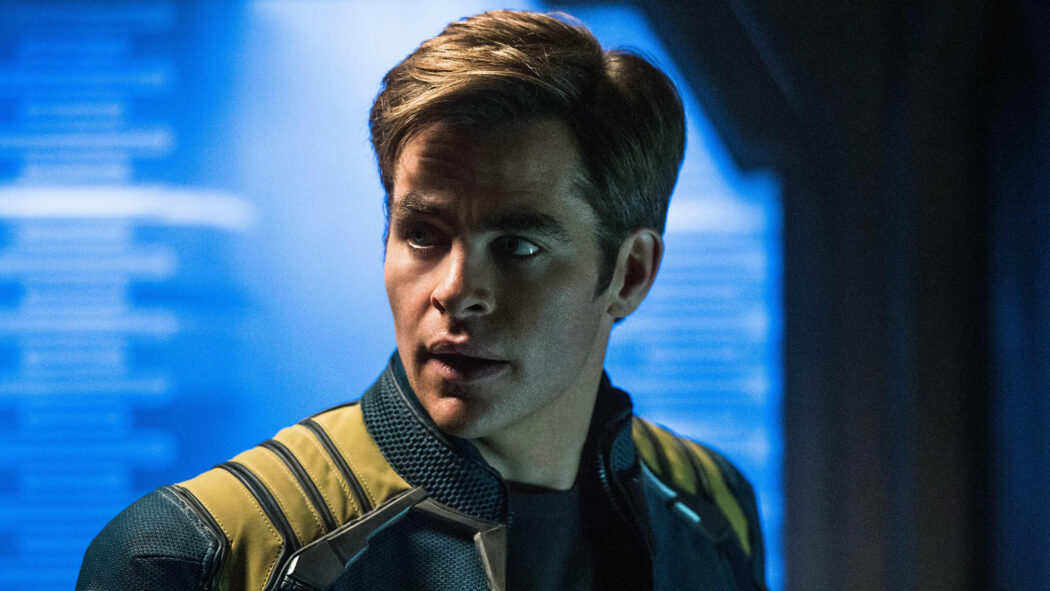 It’s been revealed that a new Star Trek movie is in the works and it’ll star Chris Pine and his fellow Trek movie stars, which is terrific.

This was revealed in a recent article over on The Hollywood Reporter.

This whole journey for Star Trek 4 has been a tricky one.

It was first reported that Paramount Pictures wanted to make a Trek movie starring both Chris Pine and Chris Hemsworth in leading roles.

However, the actors and the studio couldn’t work out the whole money situation.

So, that idea was eventually binned.

There was then the whole Noah Hawley movie.

He wrote a script for a Star Trek movie that he was also going to direct.

However, that movie wasn’t going to star Chris Pine and his Star Trek movie colleagues.

The Hawley movie was eventually cancelled also – or put on the backburner.

There was then also a script for a Star Trek movie from Quentin Tarantino which got a lot of people very excited.

However, it seems as though this fourth Star Trek film will not be the one they’re going to be working on.

However, they did not offer any details about the movie.

No deals are in place, but Paramount is hopeful that the movie will include the likes of Chris Pine, Zachary Quinto, Simon Pegg, Karl Urban, Zoe Saldaña and John Cho, who have starred in three films, beginning with 2009’s Star Trek.

Are you looking forward to this new Trek movie?