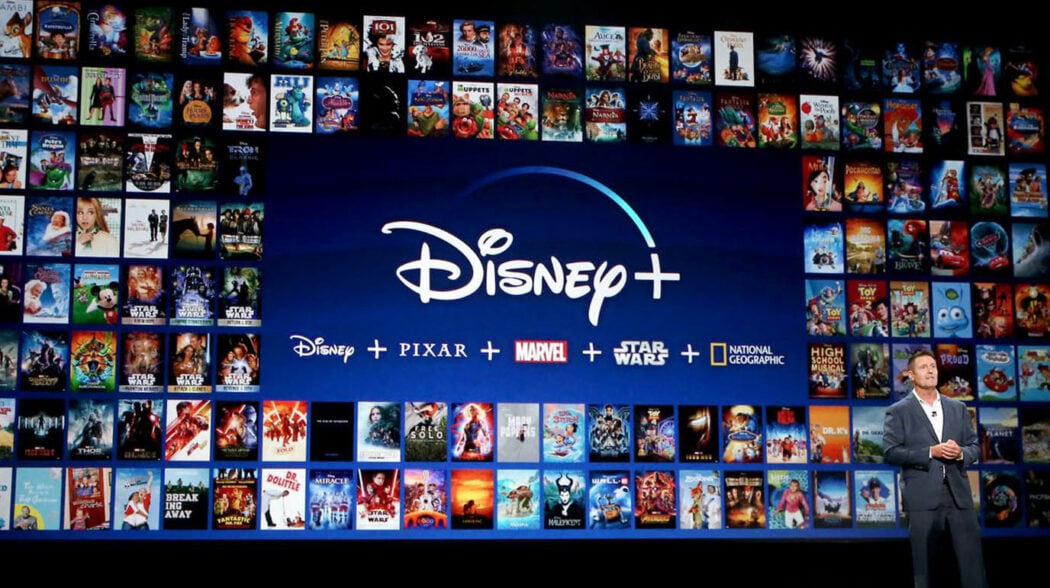 Disney Stops All Business With Russia Due To Ukraine Invasion

Disney has stopped conducting business with Russia because of its invasion of Ukraine. According to The Hollywood Reporter, the studio’s decision includes any content and product licensing, Disney Cruise Line activities, National Geographic magazine and tours, local content productions and linear channels.

Disney pausing business in Russia due to “unrelenting assault on Ukraine” 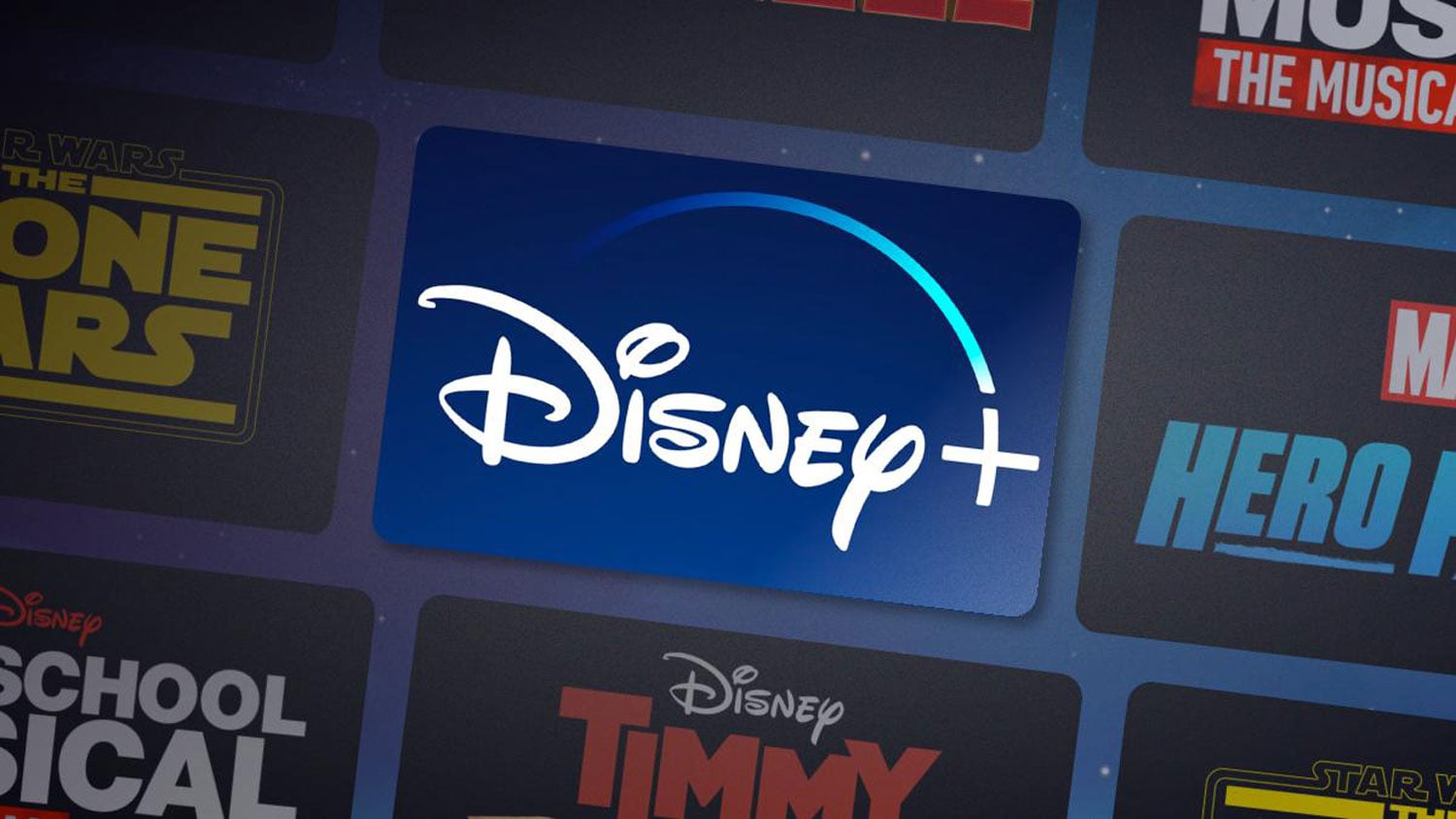 Read more: Netflix Suspends Service In Russia Over The Invasion Of Ukraine

Speaking on the decision to pause their businesses in Russia, a Disney spokesperson said:

Given the unrelenting assault on Ukraine and the escalating humanitarian crisis, we are taking steps to pause all other businesses in Russia. Some of those business activities we can and will pause immediately. Others—such as linear channels and some content and product licensing—will take time given contractual complexities.

While they are pausing these business operations, Disney have said that they remain committed to their employees in the country.

The move comes as numerous companies across the world have announced they are cutting their ties with Russia following the invasion of Ukraine.

Fellow media giants Netflix and Amazon have all suspended their business with Russia.

Similarly, giant corporations such as Microsoft and Nike have all suspended business operations in the country.